Why Are You So Skanky? 15 Year Old Girl Posts Nude Pic On iPhone App “Beauty Maker” 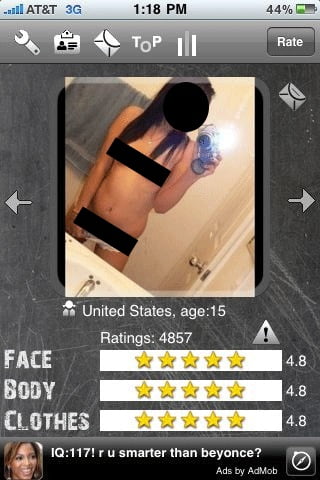 So are lawmakers rushing to pass new bills concerning underage sex offenders?  Recently, a 15 year old girl posted a nude image of herself of the iPhone App Beauty Maker, which is sort of the iPhone version of “Hot Or Not” where users can judge pics.  Over 5,000 unintentional dirtbags viewed the picture before it was noticed by the proper authorities and the whole App was removed.  While even though the App was removed from the App Store, those who already have it can still use it.  Also, the developers of the app cannot be held responsible under the Communications Decency Act, which places blame on the user instead.  I honestly thought Apple would have a tighter grip around this and that we would actually see some truly adult apps at some point.  But instead it seems to be going backwards.  Not just a month ago, the App “Hottest Girls” was removed from the App Store for unsavory content. 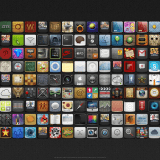 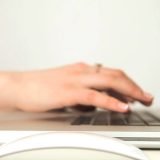 6 of the Best Paid and Free Antivirus Apps for Mac 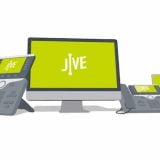 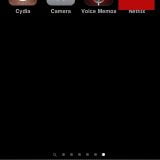 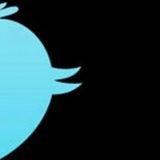 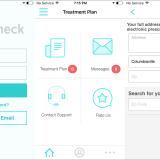