The Nubia Red Magic 5G is likely not on anyone’s best smartphone list. However, if you ask people about their best gaming phone recommendations, it is likely to pop up in a few places. Mainly because it is popularized by the fact that this is the first gaming mobile phone to come with a built-in cooling fan and open vents. 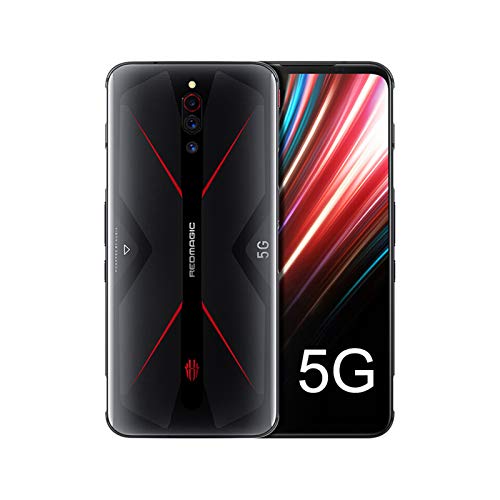 Can you imagine a modern-day smartphone coming with a built-in cooling fan? Crazy stuff, right? Well, even though that demolishes any chance of the Nubia Red Magic 5G having any kind of official IP rating, it literally brings a breath of fresh air to the cooling system. And that allows Nubia to push the SD865 inside to its limits for providing a fantastic mobile gaming experience.

The internal cooling fan and the L-shaped liquid cooling system do a fantastic job of bringing the temperature down. But in terms of real-world performance gains, it’s not really massively better than something like the Asus ROG Phone 3 that comes with the same SD865 SoC. In the long term, it does make the CPU hold its max clock speed of 2.84 GHz a little bit longer than most other phones, rather than throttling pretty much after 30-45 minutes. So the cooling fan does do its job perfectly fine. Just not on the scale we were hoping for, unfortunately.

This gaming phone comes with a 4500 mAH battery inside. Now, that might sound huge on paper for a mobile phone; it really isn’t for this phone. Don’t get us wrong; you should be able to cruise through an entire day and still have more than half the battery left in case you don’t turn the fan on. But both the fan and the 144 Hz display refresh rate together take a pretty heavy toll on the battery. And once you’re using all the features of this dual SIM mobile phone as they were intended to, you are going to get worse battery life than even the Apple iPhone 11.

The display on this gaming phone is absolutely fantastic, to say the least. It’s a 6.65 inch AMOLED HDR display with a 144 Hz refresh rate. Even more importantly, it comes with a polling/sampling rate of 300 Hz for faster response. While the display isn’t as color accurate as something you might see in the Apple iPhone 11 Pro Max, it certainly comes close.

Just like thousands of other mobile phones, this phone also comes with Gorilla Glass in the front, Gorilla Glass in the back, and an Aluminum rim in the middle. While the fan vent can be a bending point if flexed very hard towards one side, the overall structure of it holds up reasonably well. And because of that large vent, you should think twice before bringing it anywhere near water. You can also decide to get a rugged phone like Samsung Galaxy Xcover Pro, which has an IP68 rating and is much more durable.

With the built-in cooling fan, the liquid cooling system, the triple camera system, Wi Fi 6E, the USB 3.0 Type C, there’s a lot to like in this gaming phone. And it doesn’t provide 5G just for the namesake. It offers support for both millimeter-wave and sub 6 5G with a simple SA NSA toggle right in the settings.

All in all, the Nubia Red Magic 5G still is a fantastic value for money mobile phone, even at 500 bucks. The 144 Hz refresh rate truly is a tremendous addition for alleviating the mobile gaming experience to new levels. 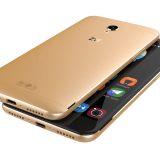 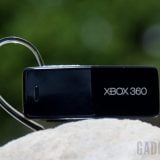 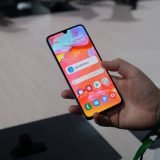 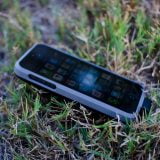 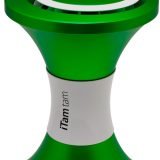 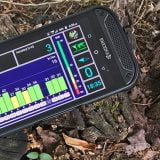