SONTE Film Q&A: Everything You Need to Know about the Film that Turns Glass into a Shade 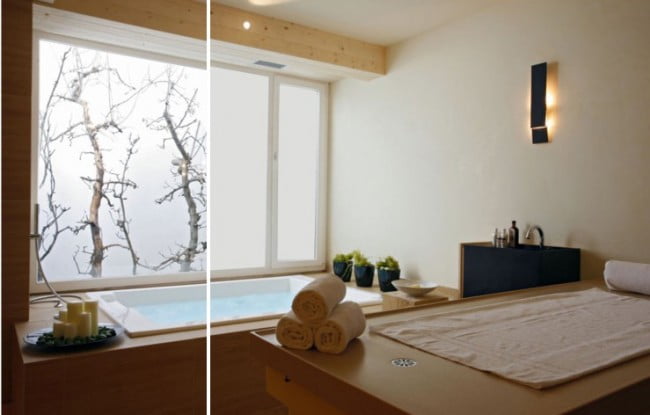 High end boutiques and ritzy clubs have long enjoyed glass that goes from see through to opaque at the push of a button.  However, this tech has long been available only to those in the commercial space, leaving those with a penchant for technology and privacy asking where they can get a consumer level version.

And one doesn’t need to look any further than SONTE Film.  The company recently completed a successful Kickstarter campaign to the tune of $237,000 and has plans to start shipping units sometime this September.   So that in mind, we sat down (virtually) with the company’s founders and peppered them with questions. For the rest of your house, take a look at at our review of the Floyd Leg to make a table out of almost anything in your room.

1.   What is the material used in the film?  Is it proprietary?

The film is a sandwich layer of two plastic sheets with polymer-dispersed liquid crystals (“PDLC”) in between. The PDLC formula is our own. The plastic sheets are made up of a thin layer of indium tin oxide (ITO) for conductivity and a non-conducting layer of polyethylene terephthalate (PET).

2. How exactly does it work?  Is one mode passive and the other active in terms of energy consumed?

In its natural, off-power state, the PDLC are dispersed randomly along the ITO film which blocks out light for an opaque tint to the windows.  When a current passes through the ITO layer, the PDLC align due to polarity which allows light to pass through the film for transparent windows. In the on state, power is consumed.

3. How is it different from comparable existing products? How is your product better than those?

We use our own proprietary PDLC formula that consumes less wattage per hour and has a lower voltage per sq. meter.   We are also the first to use Wi-Fi protocol to control the film directly from your iPhone or Android. Furthermore, most existing products require the electrodes to be pre-installed by the factory so it makes DIY very difficult. SONTE Film, on the other hand, uses a proprietary electrode that can be installed after the user cuts the film to any shape or size they need.

4. How long will the battery on the receiver last?

Our current version of SONTE Film uses AC power via a transformer. A battery operated version is in the pipeline.

5. How does the receiver work and communicate with the smartphone?  WiFi direct or can it be added to a network?

The Wi-Fi transformer creates a network which can be hooked up to any Wi-Fi enabled device such as a smartphone or tablet. It can also join an existing network.

6. Can the film be removed and reapplied elsewhere after an initial installation?

Yes, SONTE Film can be reapplied to glass without leaving a sticky residue, much like an electrostatic screen protector for a smartphone.

7. When will Sonte Film go on sale to the public?  Will it be available in brick and mortar stores?

We are currently in talks with major retailers, and SONTE Film will be available on SONTE.com Fall 2013.

8. What are some of the most innovative ways you see Sonte film being used?

Apart from the using SONTE Film on windows or glass partitions, we have talked with people who want to use it on their storefronts to turn their windows into a privacy screen when closed. Store owners have also talked about the possibility of using SONTE Film on their storefront as a marketing device that they could project messages onto. Other innovative uses and interests have come from the magic, automobile, aero and marketing sectors.

9. What’s your background and how did you get into this business?  Can you explain the genesis of the Sonte film?

Winston Cheng (SONTE Co-founder) grew up in San Francisco and graduated from the Electrical Engineering and Computer Science program at UC Berkeley. He went on to work in the Silicon Valley for over 10 years at various startups. As the owner, Winston brought Aeon Labs LLC, a major provider of connected home products to both Verizon and AT&T, from startup to profitability.

Bernard Kwan (SONTE Co-founder) grew up in Sydney, Australia, and graduated from University of New South Wales with degrees in accounting, biotechnology and law. He has worked extensively with corporations of all sizes, ranging from small start-ups to large manufacturing companies to public companies, giving advice on business structures and corporate planning.

Together, our solid understanding of corporate matters, management, business development and technology led to our most recent success—the successful funding of SONTE’s $200,000 Kickstarter project.

With eight years of experience in the smart home industry we realized that smartphones and tablets controlled almost everything in our homes—except for our windows. That’s when we came up with the idea for SONTE Film and set out to revolutionize the concept of the window covering with the latest in 21st century technology, placing smart home control in the palm of everyone’s hands. Thanks to all the support we’ve received, we are able to make SONTE Film a reality even sooner. 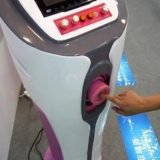 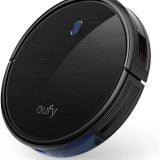 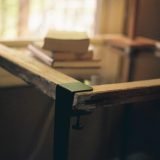 Make A Table From Any Flat Object With The Floyd Leg 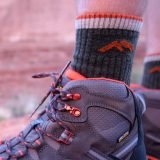 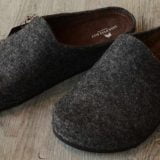 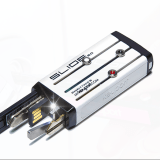