Li-Fi Uses Your Lightbulb To Stream The Internet 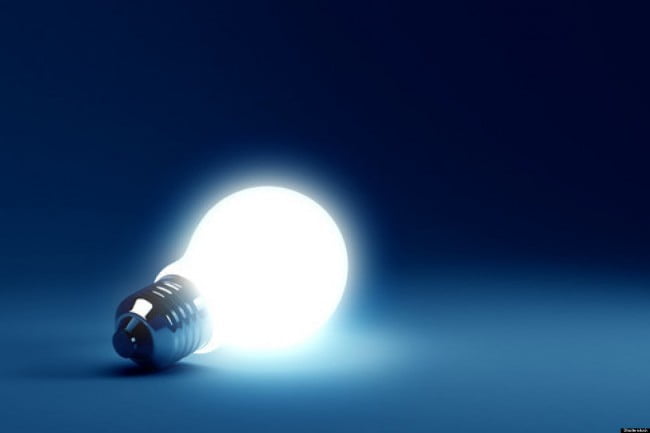 We all know Wi-Fi, although the name “Wi-Fi” doesn’t actually mean anything; it’s just a marketing term for a radio standard. Yes, your wireless Internet is just basically glorified radio. But the Navy wants to go one better and create an Internet connection using visible light. Welcome to the world of Li-Fi.

Let There Be Light

Li-Fi exists to solve a problem specific to the navies of the world. Radio waves don’t conduct well under water, meaning that submarines either have to get close or use acoustic communications, which are annoyingly slow. In order to solve these problems, Li-Fi was created.

Essentially, it shows binary information: The light blinks rapidly to communicate information. The faster the light blinks, the faster information is communicated. In fact, these lights blink so quickly, it’s impossible for the human eye to pick it out. We’ve just seen some advances that mean LEDs can flicker at seemingly ridiculous speeds; even a cheap LED can be used to transmit information.

A Technology We Need

But it may have uses beyond that. The electromagnetic spectrum is beginning to fill up as we put out more wireless signals and begin expanding technologies like white space broadband. True, as TV stations and radio stations begin to shut down, spectrum will free up, but there’s plenty of space in the visible light spectrum, and the technologies can be paired. But it might be easier to communicate information through LEDs.

Similarly, it can be paired with Wi-Fi to better “hand-off” Internet connectivity with devices on the move. Your car, for example, might use both radio and visible light to stay connected with the upcoming legally mandated vehicle-to-vehicle communications systems. But either way, as we get more and more connected, and need more and more Internet, expect to hear a lot more about Li-Fi. 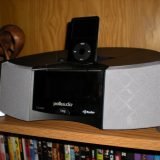 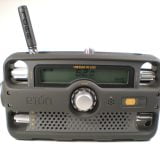 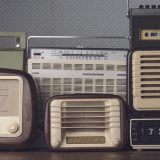 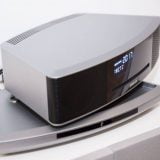 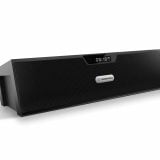