ChumBuddy Eats You While You Sleep 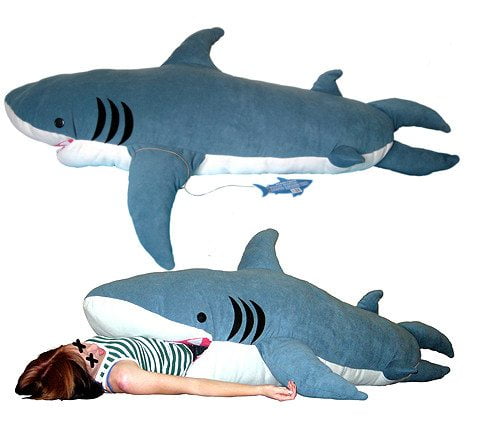 Designer Kendra Phillips turns shark advocate this week and churns out the ChumBuddy, a 7 foot plush shark that won’t churn you into chum unless you happen to have a nightmare about it while sleeping in its belly.

That’s right, the ChumBuddy is a shark-shaped sleeping bag, 100% hand-sewn, which I guess is the same way God made the original shark. By hand.

Made out of fleece and felt, it’s got 30 pounds of poly-fill in its innard, which isn’t enough to drag you into the depths while you sleep. 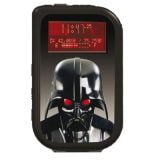 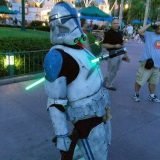 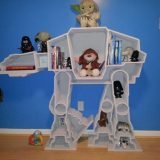 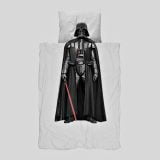 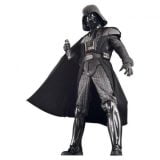