The Tekton 54004 Bench Vise is here to get the big jobs done. Starting with a 4-inch jaw, but moving up to a massive 8-inch option, means that you can use this big vise to complete even bigger projects. If you have ample materials that need to be kept steady, TEKTON’s offering is your best bet. No matter what type of work your bench is being used for you need a vise why not take a look at our Best Bench Vise. 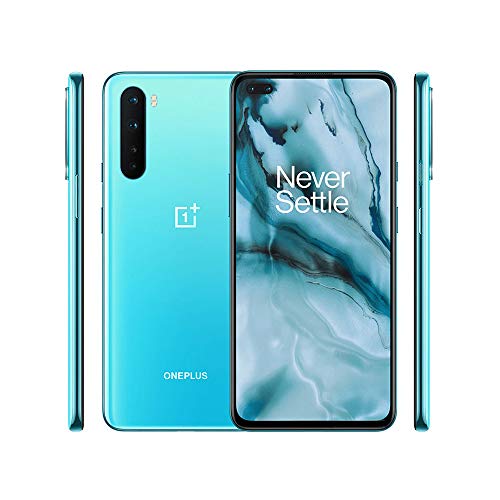 When you have a large job, TEKTON comes to the rescue with its Swivel Bench Vise available with a massive jaw size up to 8-inches and high tensile strength steel build that is sure to last.

It’s a reasonable vise for long-term home use, it requires a good solvent cleaning to remove smelly preservative grease as so many seem to these days, and was a mess to handle until I did that, though that’s not unlike the Wilton 11104 Bench 4 Inch Opening. The template calls for 3/8″ mounting bolts.

With a cast iron construction the Tekton 54004 Bench Vise has a jaw opening of 4 1/2 in with pads and a throat depth of 2 3/8in unfortunately it doesn’t have pipe jaws despite the high psi cast iron from being more than capable to do that kind of work. The steel jaws sport a pair of serrated steel jaws to give a sure grip on medium duty. As a four inch swivel bench vise the work surface on the shaping anvil makes the Tekton 54004 Bench Vise comparable to other bench vises like the Heavyduty Forged 360 Swivel Locking Desktop.

Beyond its massive jaw size, the cast iron Tekton 54004 Bench Vise also includes a rotatable base that can move up to 120-degrees, as well as a large anvil that is excellent for hammering metal and other materials.As with other solutions, this bench vise is permanently installed, but rather than the traditional four mounting holes, it opts for only three. With the large materials likely to be used with this 8-inch vise, we would have preferred the extra mounting hole for a bit of added stability. Just use the best drill bits to make the holes and it installs easily. Additionally, while this vise can handle large projects, it seemingly can’t handle pipes as TEKTON has opted to forgo any form of pipe grips. As a quick aside it’s particularly odd that TEKTON added the mounting points like they intended to have the fourth but never actually made it, this means one corner of the mounting is less stable than the other three.

While not as cheap as the Irwin Tools Clamp Vise 226303 it is a mounted vice and should be compared to a similar vice like the Yost Vises 445 Utility Combination which it does under cut without losing much quality.

The Tekton 54004 Bench Vise Is a fine vise with a dual lock and can easily find itself a home on any work bench with the biggest worry being the lack of the fourth mounting point or rather how the other points weren’t repositioned to compensate. 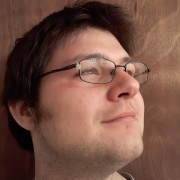 I've been fascinated with tech ever since I opened up my early toys. Nowadays I don't just want to be able to enjoy my games and gadgets, but I also want to understand how they work. Been gaming since I was 5. Started with the Super Nintendo and worked my way up.