The HP Chromebook X360 14 is an odd device, eschewing standard features for its price point to provide an experience focused squarely on Chrome OS’s strengths and weaknesses. On paper, it’s a compelling device; a 1080p IPS touchscreen is very nice to have, as is 8 GB of RAM. With that said, the lack of a Core i5 or Core i7 SKU at its price point is lamentable, and HP hopes to make up its terrible value with other features like its Bang Olufsen audio and USB C connectivity. It’s very specific set of features makes it a strong contender for the best chromebook for seniors, but techies will find its lopsided spec-sheet and questionable price very off-putting. However, there are still lots of top-tier chromebooks to choose from. 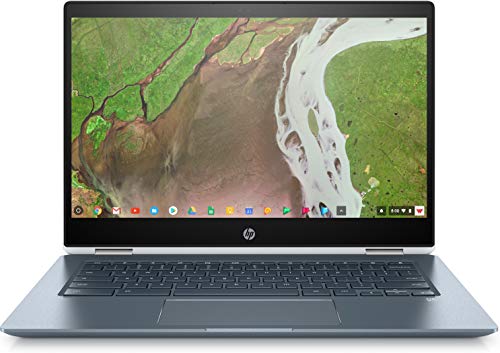 The HP Chromebook X360 14 is a competent, if unexceptional, chromebook that stands out through its flexibility; it’s a 2-in-1 usable as a standard laptop, with the ability to flip into tent mode or tablet mode thanks to its flexible hinge and touchscreen. Though it misses the mark in many ways, it’s a decent option for users looking for its particular set of features.

To put it bluntly, the display on the HP Chromebook X360 does not impress. Sadly, it is as unimpressive as the display on the Lenovo Chromebook C340. On paper, it sounds great; 1080p is more or less the perfect resolution for smaller laptop panels, IPS technology blows TN out of the water, and touch support makes it usable as a tablet (albeit clunkily). The actual quality of the panel, however, disappoints; HP rates it at a paltry 220 nits, which is incredibly dim, and it has very poor sRGB coverage, failing to even hit 70%. The cheaper Acer Chromebook 514 offers a better panel, but it’s processor unfortunately falls far behind.

Battery life is the biggest win on the HP Chromebook X360 by far. Its low-power processor, dim display, and usage of Chrome OS all make it a battery beast despite its somewhat-small 60Whr battery. It can last a full workday with ease, potentially with enough juice left over to last partway into the next day should you forget or be unable to charge it. If you need another model to compare it with, reading our HP Chromebook X2 Review is a must.

At 3.7lbs, the HP X360 is a bit below average for its size to performance class. It’s dense, weighing as much as the larger Asus Chromebook C523NA, but 3.7lbs. isn’t back-breaking by any stretch of the imagination. Considering it’s only packing a low-power mobile i3, it’s a bit disappointing it’s as heavy as it is, and its weight makes using it in tablet mode a clunky, awkward experience, but it’s still portable overall.

With an aluminum lid and keyboard deck and a plastic bottom, durability is about what you’d expect. Build quality is excellent for the machine’s price class, with minimal chassis and keyboard flex, and its denseness means it will likely survive a small fall.

Connectivity is surprisingly solid on the HP Chromebook X360 14. It has 2 USB 3.1 Type C ports, 2 USB 3.1 Type A ports, and an audio jack. There’s no display out such as HDMI present, but in theory a dongle should allow display out through a Type C port. Its keyboard is also excellent, with good travel and great feedback that provides a solid typing experience; this is one rare area where being based off of HP’s business laptops works heavily in its favor.

The HP Chromebook X360 14 is an okay product with a very bad price tag. The Acer Chromebook Spin 13 is a superior product in virtually every metric for just ~$100 more, while HP’s offering sits at a weird price point in which it’s overkill for the operating system it’s running yet underpowered overall. It’s priced as an upper midrange product while bringing lower midrange components to the table, and it suffers heavily for it; if it had more storage and the screen was better, and/or if it had a proper i5 for its price, it would be a compelling option, but as it stands it’s a poor value proposition that makes it recommendable to only a very specific target audience. It’s a computer you buy for someone that just wants to browse the web and do very basic tasks, not a computer a techie would want to use daily. 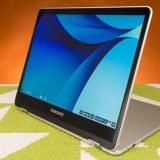 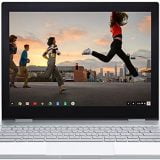 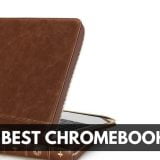 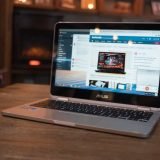 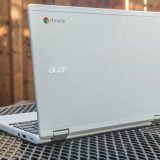 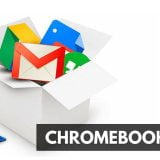