Meet Rolljam, The $30 Device That Can Steal Your Car

The best jump starter will help you get back on the road, but sadly other gadgets can steal your car.

We take more on faith than we should when it comes to IT security. Recently, though, it’s been shown that cars in particular are less than secure. And nothing illustrates how far the auto industry has to go in order to protect your car better than Rolljam.

Rolljam works using the classic “man in the middle” attack. Gearheads are already getting ready to complain that your car uses a different code each time to open the locks, and this is true. It’s just almost painfully easy to get around. We’ve all pointed a fob at our car and unlocked it. Rolljam intercepts the code that fob broadcasts. When your car doesn’t unlock, and you hit the fob again, it sends a second code, which Rolljam also intercepts… and sends the first code to your car, unlocking the door. Now Rolljam has a code that works in its memory, so hackers can pop open your car at their leisure. Oh, and it works on garage door openers as well. Essentially, you’d better secure your vehicles better. Did we mention this only costs $30 to build, and you can get the parts from pretty much any store selling Radio Shack-esque equipment? 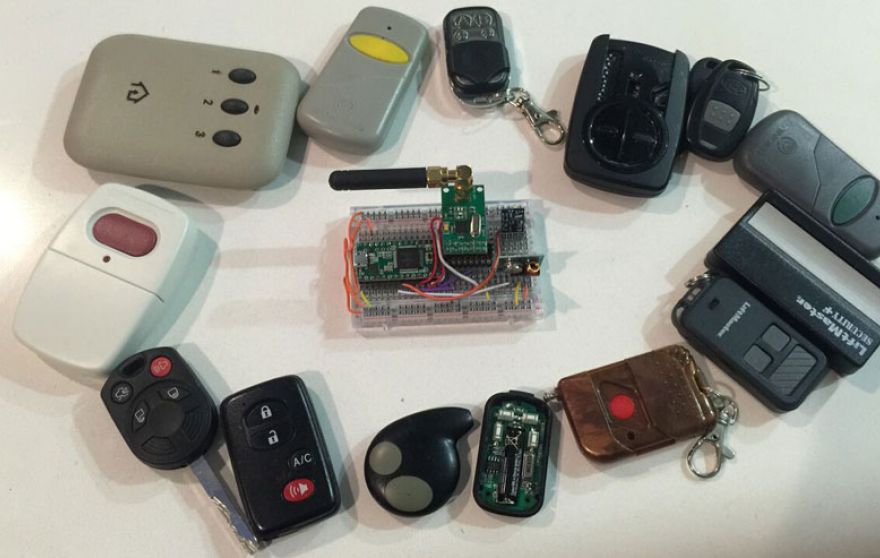 To give you an idea of how extensive the problem is, the inventor of Rolljam found the vulnerability in his own car. And while new models use a passcode expiration system to deal with the issue, he’s hoping to make them upgrade older cars as well. Otherwise, there might just not be a point to locking your doors. 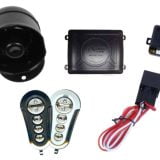 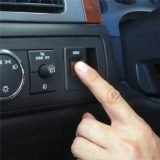 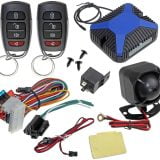 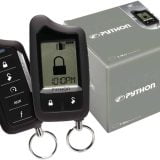 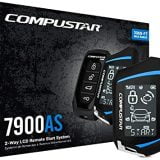 Compustar CS7900AS All In One 2 Way Car Alarm Review 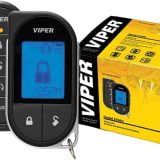