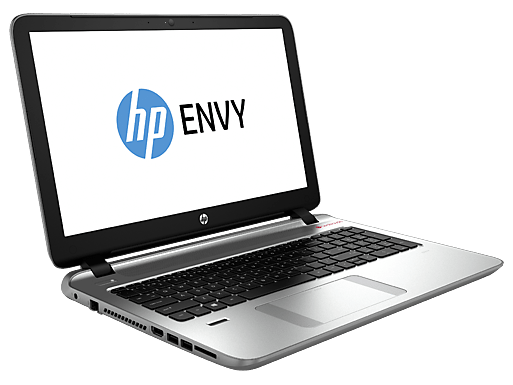 Update 7/2/2014: Its 4th of July week and HP has rolled out a bunch of sales pricing on the new 2014 Envy 15 and Envy 17. The best configuration price and coupons are listed below.

Last week HP updated and re-released their 15.6-inch Envy 15 and 17.3-inch Envy 17 laptops with a new design and the latest Q2 2014 Intel 4th generation processors. Best of all, this release week they’ve dropped the price and launched a coupon code which qualifies, dropping the price of these models by up to 21% off. You’ll find the latest price info below. If you want to look towards the future, take a look at our article of the Lenovo notebook, the pocket yoga, is just a concept but a cool one at that.

Listed above are the two new base model laptops for the new HP Envy lineup. As always, one of the good thing about ordering HP is the ability to customize upgrades. If you’re looking for a better gaming performance you can add up to a GeForce GTX 850M graphics card and RAM up to 16GB. Thanks to 4th of July Special, you’ll now be able to get certain configuration of system for an extremely low price. Our top picks are listed below.

HP tweaked the appearance of the Envy and optimized it for Windows 8.1, however the best way to describe the new HP model would be a “Haswell Refresh”. With Intel’s delay of the Boardwell 5th gen CPU to 2015, HP is refreshing their machines with the latest 4th gen “Haswell” processors.

One of the most notable differences is the Touchpad, you can now switch, snap and close apps quickly and easily with the new HP Control Zone trackpad. It’s an easier way to access Windows 8.1 controls using dedicated gesture zones on either side of the trackpad. 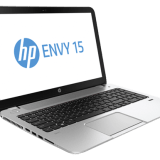 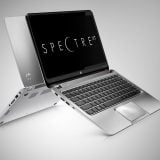 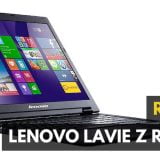 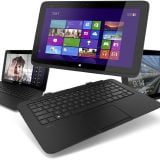 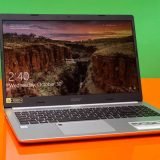 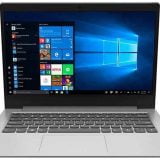