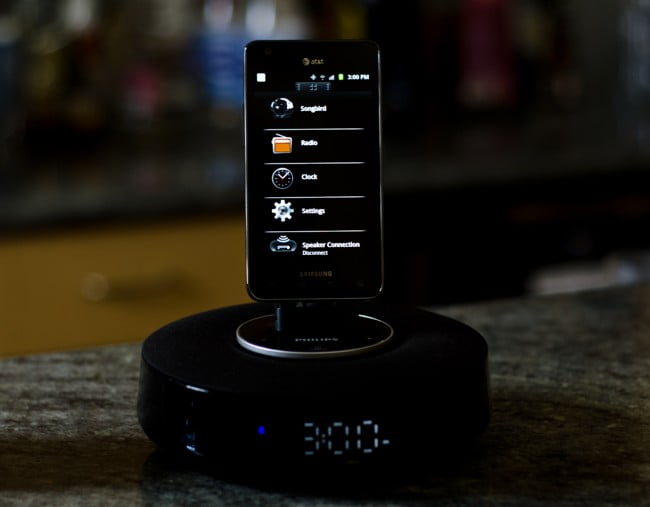 Android docks are finally coming into their own in a big way. As someone who has a love/hate relationship with alarm clocks (doesn’t everybody?), a dock that can double as an alarm clock, completely controlled by the phone…that’s the future. The phone is the center of our world, and everything else plays around it. The bedroom clock may be the first serious step in that direction, and the Philips Fidelio AS111 Android Dock is a brilliant step forward. Speaking of brilliant, that’s what comes to mind when I think of some of the best speakers on the market.

Similar to the Native Union MM04i Honey Comb BT iDock, the AS111 is a very succinct, simple device. It has a MicroUSB connector for Android smartphones, though will charge any device with a MicroUSB port. It connects to devices via Bluetooth and only Bluetooth. Android does not currently support audio out through USB, but all Philips Android docks do, so when Android does support it, the AS111 will be ready (after a firmware update to the hardware). If you like simple but effective devices, check out our Philips AS35137 Fidelio Docking Speaker For Android review.

It has a round base with a clock on the front, speakers on the top, and little else. On the back, there’s an AUX-in port for wired audio playback. When connected to a device via Bluetooth, the media buttons on the top can control music playback (play, pause, next and previous track). There’s also a button to turn on and off phone charging, which some users will find very attractive for conserving energy. Finally, there’s a night light on the underbelly of the dock. It has a slight orange hue and is very calm and pleasant. The brightness of the clock LED can also be adjusted. 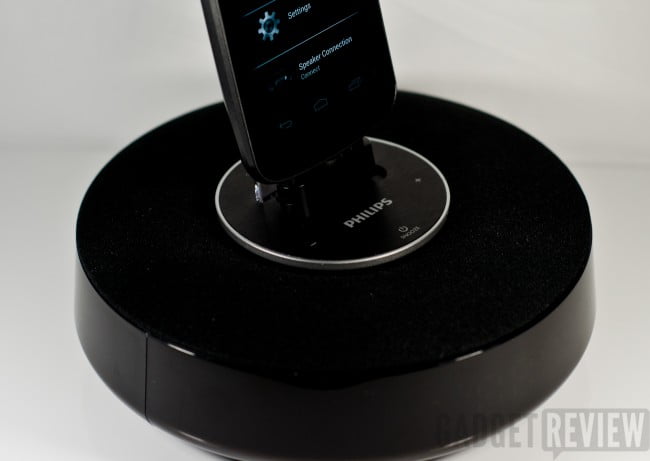 Setup and installation are very easy. The dock works off of the software, so once the Fidelio app is downloaded, just connect the dock to your phone and the rest happens automatically. The clock will set its time based on your phone’s time.

I’ve used the AS111 for over a month and it is an exceptional device. I’m very satisfied with using it day in and day out. The stereo speakers aren’t all that powerful, but like a clock, they don’t need to be. If I listen to music in the bedroom, it’s quiet anyway. Even with just 4W of power, I am satisfied with the quality of the audio. Obviously bass is lacking, so you psychopaths who listen to Skrillex before clocking out won’t find this dock too appealing. Everyone else will.

All clock features are controlled through the free Fidelio app. As I discussed in the Philips Fidelio DS8550 Speaker Dock review, the software is okay and improving, though on Android compared to iPhone there are some major differences that both improve and can be a bit of a nuisance. Because it isn’t limited by Apple’s restrictions, alarms set will automatically enable when connecting to the dock (by activating the Fidelio app). This sounds great, but unfortunately, it does this any time the phone is connected to any charger. If you only charge with this dock, then’s fine, but if like most Android users you charge either more than once a day or connect to a computer, the Fidelio app starting every time the phone gets power is annoying. This feature can be turned off, but even after I turned it off it kept starting the app when connecting to a power source. Turning it off would also require starting the app every night if you want to use the dock as an alarm clock. 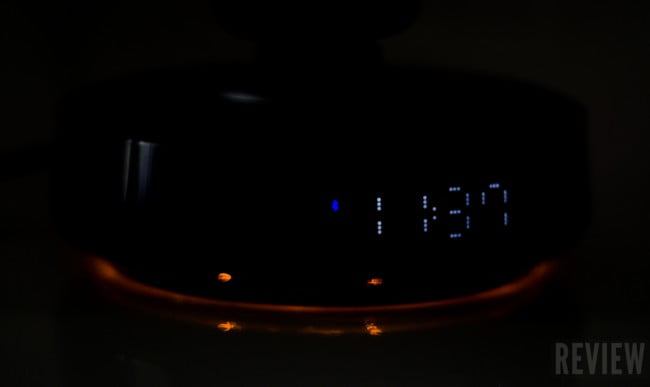 Otherwise, the software is good but messier than the iOS version. It’s slower than it should be and a little clunkier. While writing this review, I found another firmware update, which does speed up the app and clean some of the minor nags I found. It’s better, but still not as good as the iOS version.

The Fidelio AS111 dock on its own is excellent, the best I’ve seen to date. It has a proper balance of size, build quality, looks, and power. The software may need a little work, and perhaps some adjustments from Google, but all in all I highly recommend the AS111. 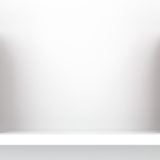 Soundbar vs a Surround Sound System 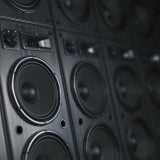 Why Does my Subwoofer Sound Weak? 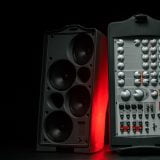 How To Connect Powered Speakers To A Mixer 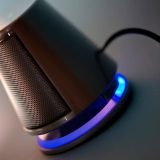 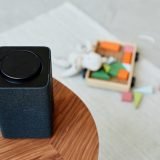 Why do my Speakers Buzz? 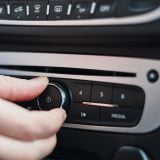 How to Fix Car Speakers