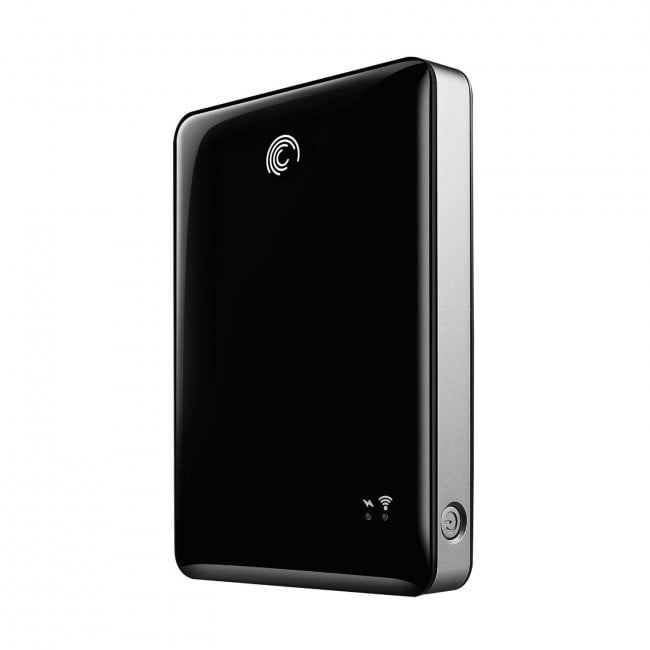 With everyone and their mother having smartphones and tablets now-a-days, portable storage is a big thing.  Normally you would facilitate extra storage for your device by slapping a memory card into it, however unless your device can handle an SDXC card (and no tablets or smartphones can yet), then you’re limited to 32GB. If you want up to 750 GB of storage check out our Hitachi Touro mobile pro external hard drive review. What if you wanted something more – something more substantial?  Enter the Seagate GoFlex Satellite 500GB ultra portable hard drive. Or, you could check out the Seagate GoFlex hard drive and net media share device review if you’d rather go with a slightly older model. Or, if you just need more space, the Seagate Backup Plus 1TB portable drive review is the way to go.

The concept behind the Seagate GoFlex Satellite hard drive is an interesting one – make a pocket-sized hard drive that can easily be accessed from any mobile device at any time.  Think about the possibilities here – you can store whole movies or a load of music without having to worry about running out of room, and just stream them when you need them.  You can even download things from the hard drive straight to your device – just in case you would ever need to (in case you didn’t feel like carrying it but needed something off of it).  It does all of this by creating it’s own WiFi network which you then connect to from your various devices.  In concept it’s a really great idea, in practice though it does fall short at times. Compare the Seagate with the slightly less expensive Hitachi G drive mobile 500 GB review before you make your final choice. 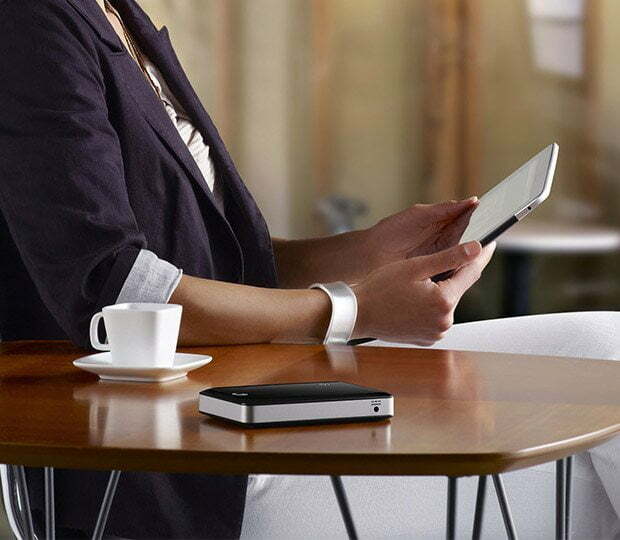 One of the ways that it falls short, is that you can forget about using the internet while you’re connected to it.  It would have been great if it would have worked as a “pass through” – I understand that it couldn’t be done for 3G or what have you (because of different service providers), but if I’m connected to another WiFi network, why can’t I just set the GoFlex to connect to that same network?  For someone like me who’s job requires them to be constantly connected to the net in order to answer emails and look ad product data, the down time can be a killer. If you need another 1TB external drive, check out this Seagate Wireless Plus 1TB Mobile Storage Drive review.

Also, if you’re using an iOS device, the Seagate GoFlex Satellite doesn’t work nearly as well as if you were using an Android based device.  While most of the features work the same, downloading from the GoFlex becomes an issue.  It’s not because of any fault of the drive, but rather because of the way that Apple stores it’s files.  With any of the Android tablets I have, I was able to download music from the drive straight to the tablet, disconnect, and then easily play said music.  On my iPhone however, the second I disconnected, the things I downloaded were no longer accessible.  It’s not just that they didn’t transfer into the iPod file list; even when I opened the GoFlex app and went to local content, the files would be visible for all of two seconds, then would disappear.  No matter what I tried, this was the result – it showed me the files long enough for me to know they were on my iPhone taking up space, but I couldn’t access them until I re-connected to the GoFlex. 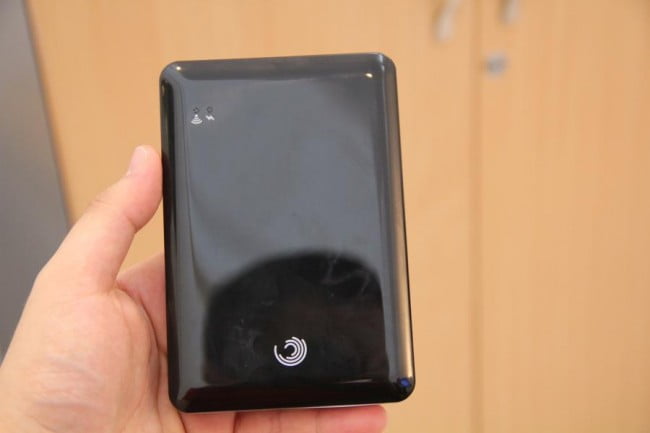 For my Android devices though, the GoFlex proved a very valuable tool – I was able to put a few kid’s movies on it so that for once I had some peace and quiet on the road (it even comes with a car charger for just such purposes), and I was still able to store a large library of music for myself.  I’ve taken to just leaving it in the car anymore, because that’s where I most use it, and it’s so small it fits pretty much anywhere I have space.

Right out of the box it works with USB 2.0, where it gets decent transfer speeds, however you can upgrade to USB 3.0, or eSATA though by just buying a cable kit.  I transferred close to 400 GB of music, pictures, documents and two movies to this, and it took about five and a half hours – pretty much what I was expecting from the USB 2.0 connection ( Windows showed an average transfer speed of 17 MB/second).  Normally I wouldn’t be transferring so much at once though, so that’s not really an issue – besides, anyone who’s archived drives before knows how long it takes. 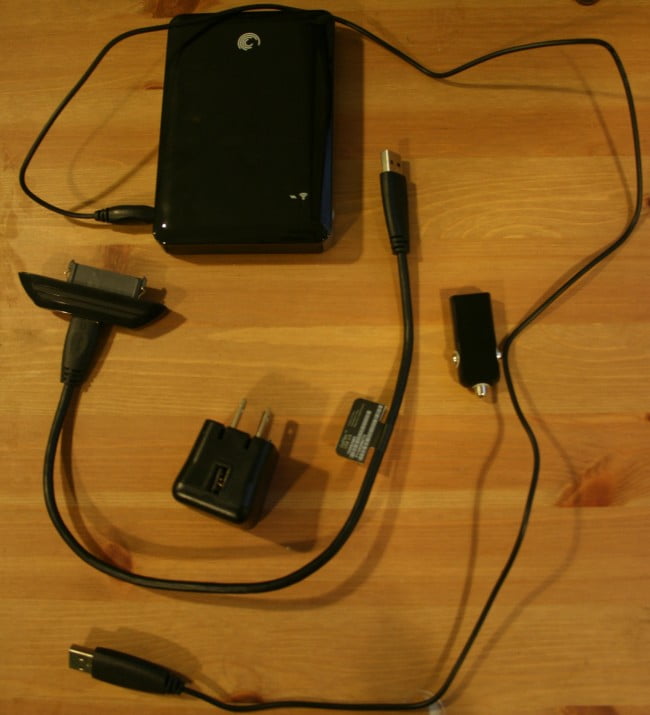 Despite the few issue I had with it, the Seagate GoFlex Satellite 500GB hard drive is a decent little product.  It’s a lot of space for a price that’s not too bad.  I’m not sure if an update to the app or a firmware update will fix the issues on iOS devices, but again I don’t fault Seagate for the stupid ways Apple handles files.  While I still wish that I could connect the GoFlex to another WiFi network so I didn’t lose all internet access while connected to it, that’s not really a deal breaker either, as you just have to remember to disconnect from it when done.  All in all, I’d recommend this to anyone who owns an Android device, and to iOS users as long as they know the limitations. 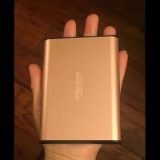 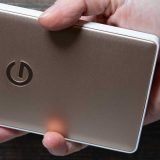 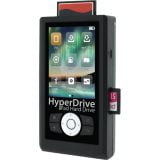 HyperDrive Is The iPad Hard Drive 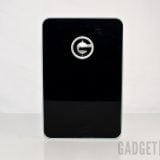 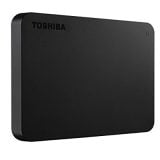 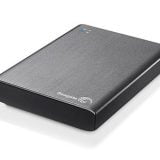