The Kodak Mini 2 HD Wireless Portable Mobile Instant Photo Printer is the best mini photo printer focused on one thing and one thing alone: printing small photos. The successor to the (very similar) Kodak Photo Printer Mini, the Kodak Mini 2 HD Wireless Portable Mobile Instant Photo Printer–henceforth known as the Kodak Mini 2–bucks the retro-revival trend aimed to cash in on nostalgia companies like Polaroid aim to do, instead focusing on functionality over cashing in on nostalgia and loading in pointless features that detract from the device. It’s arguably the best printer you can buy if you’re on a tighter-than-tight budget and only need to print photos off, but it has several caveats that make it an exceptional niche product overall. 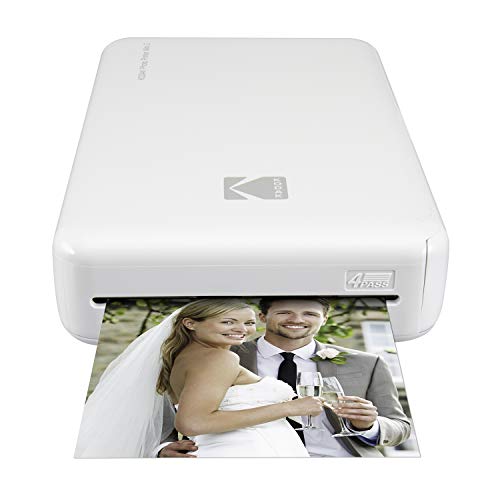 Related: If you don’t like this device, you may check our HP Tango X review

The Kodak Mini 2 HD Wireless Portable Mobile Instant Photo Printer is a tiny photo printer with high-quality prints compared to other mini printers and a lot of novel value. If you’re looking for a neat novelty that prints passable photos on the go, it makes for a decent pick, and it’s also a great gift if you’re out of ideas. You can compare this to the HP Sprocket Studio for another highly portable option.

Related: For those who want a high-capacity printer, check the Kyocera Ecosys P3155dn review

Just like a laptop with an Intel Atom and spinning rust or a 10 Mbps internet connection, the Kodak Mini 2’s speed is absolutely perfect if your goal is to turn it on (or, in this case, press print), make a cup of coffee, fix yourself a nice breakfast, and get nice and settled in before the print has finished. In other words, it’s dreadfully slow: its singular job is to print small photos, and yet it takes just shy of a minute and a half to actually do so. Kodak is up there with Polaroid trying to buck the trend of measuring printers by pages per minute, instead preferring consumers use their bold new metric of minutes per page. This is on par with the absolutely, dreadfully slowest portable printers like the Epson WorkForce iP110 (which pulls similar photo print speeds but speeds several orders of magnitude higher in any other case), but much slower than even a budget printer like the HP OfficeJet 200 Mobile Printer; that takes around 40 seconds to print an image, and far less to print a document.

Print quality is simply unimpressive on the Kodak Mini 2. It’s better than competing products from Polaroid for sure, but that’s not a high bar; prints lack detail and suffer from color issues that over or undersaturated prints, depending on the represented color. It’s a far cry from the Canon Pixma iP100’s quality, but it’s cheaper by a decent bit. You get what you pay for here when you compare it to other printers in general, but when you compare it to its class–pocket-sized photo printers–it’s not bad, just mediocre. You’re not going to get the best quality photos from it, but for its price, it’s a bit better than you’d expect, particularly compared to its immediate contemporaries.

Similar to print quality, the measure of its efficiency boils down to what you compare it to. Compared to other pocketable photo printers, it’s not terrible but also not great; it’s cheaper than Polaroid’s “ZINK” technology that’s used in the Zink Polaroid Wireless 3×4 portable printer, but roughly $1 per page is absolutely terrible when compared with even the least efficient ink-gushing printers out there. Compared to the Lexmark MC2535ADWE, which costs about 11.7 cents per color page, you can see how terrible that is.

To say the Kodak Mini 2 is lacking in advanced features would be like saying La Croix is lacking in flavor, or LG is lacking in software update speeds. That is to say, that’s an immense understatement that fails to convey at all just what’s missing here. Connectivity-wise, it’s fine; Wi-Fi (and, by extension, Wi-Fi Direct), Bluetooth, and NFC are all present, and it has an app that handles connecting to it, but that’s all it has. There’s no touchscreen interface (or any interface at all–everything is through the app), and it only prints photos. It can’t connect to a computer at all, and all of its real functionality is tied to the app, which is a bit buggy.

For $89, the Kodak Mini 2 is an alright value proposition, though its low efficiency and uselessness as a general-purpose printer dramatically hinder it. In a vacuum, it’s fine for what you get, as its print quality isn’t terrible, and it’s extremely portable. It’s only good for printing small pictures from your phone, though, and its cost per page is extremely expensive. And if you like to control your devices with voice commands, you can use Amazon Alexa with the HP ENVY 6222 wireless.

The Kodak Mini 2 is a mediocre product for all but those that fall into its narrow niche. As a standard printer, it’s genuinely unusable; it can’t connect to computers at all, and it can only print photos which means it’s not an option at all for businesses or most home users. As a photo printer, it’s mediocre compared to pricier real printers, meaning it lives and dies by its niche–being a cheap pocket printer. In that regard, it’s great; maintenance costs are lower than most of its contemporaries, and its image quality is very good for its sector (but poor compared to a proper printer). If you specifically need a pocket printer or you’re looking for a novel gift, it’s a decent pick. If you’re looking for something serious, try and save up for a full-sized printer; you’ll find yourself wanting more otherwise. 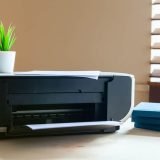 How To Connect WiFi Printer On Mac 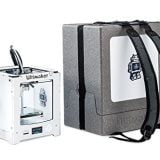 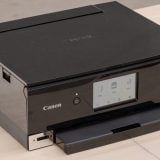 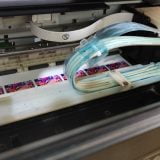 How Inkjet Printers Work – An Easy to Follow Beginner’s Guide 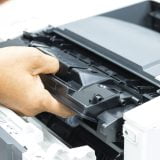 How to Connect Wireless Printer to Windows 10 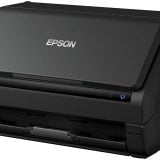