The Omen Obelisk HP gaming PC is a beast thanks to the included hardware. Being a custom build, buyers can further improve the gaming performance by adding more RAM, and other components. Like other top-rated gaming PCs, this one is VR ready as well. 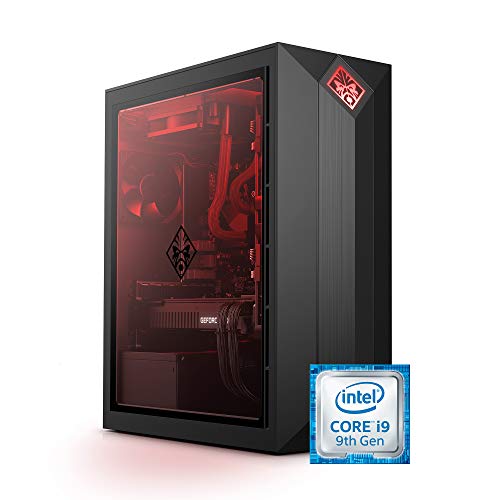 Related: If you want a different gaming device, check out the Dell Inspiron Gaming PC review

The HP Omen Obelisk has a 9th Gen Intel Core i9 processor, and an Nvidia GeForce RTX 2080 video card with ray tracing technology. This desktop PC can play anything you throw at it, including the latest games. It gets top points for design thanks to the transparent side panel and compact gaming case.

The Obelisk is powered by a 9th generation Intel Core i9-9900K processor, which is liquid cooled for optimum performance. HP has installed the Nvidia GeForce RTX 2080 Super graphics card with 6GB memory, which features ray-tracing technology. However, you can also choose to equip the system with Intel Core i7-8700 CPU, and Nvidia GeForce GTX graphics. For smooth gameplay, the PC comes with 32GB DDR4 RAM upgradeable to 64GB. If you’re looking for a gaming PC that’s cheaper and supports VR games, then try out the CyberpowerPC Gamer Xtreme Gaming PC.

The Omen Obelisk features a transparent side panel that not only provides the case a nice look, but also makes it easy to upgrade parts. The panel is easily removable and lets you clean the internals without any fuss. HP has utilised an angled design that enables easy opening of the case without needing much tools. It comes with two fans that help with cooling, and you also get internal RGB lighting that can be customised with the Omen Command Center. Those who want a flashier PC with more fans and lights, should check out the iBUYPOWER Pro Gaming PC.

Compared to other similarly spec’d gaming PCs, the Omen Obelisk is much better value for money. HP has taken some shortcuts to reduce the pricing, but you do get more powerful hardware, a 750W power supply unit, and a 1TB SSD hard drive. The command center software from Omen lets the user control several aspects of the PCs performance with network task prioritisation, etc. HP also bundles a wired optical mouse, a keyboard and in-built Wi-Fi. If you prefer an AMD Ryzen powered computer, then the SkyTech Blaze II Gaming PC is a good alternative.

The HP Omen Obelisk is a great gaming PC that is powered by a 9th Gen Intel Core i9 chipset, Nvidia GeForce RTX 2080 GPU, and a 750W power supply. It also gets liquid cooling for the CPU, in-built Wi-Fi, plenty of RAM and storage, and looks sleek with its compact design. Our only gripe with it is that the fans get too loud and the overall cooling isn’t adequate. 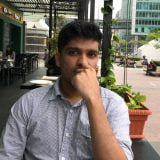 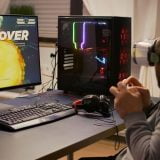 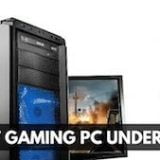 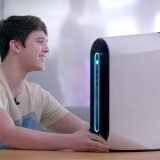 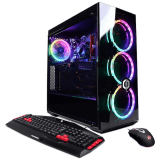 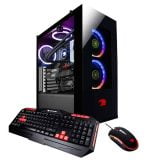 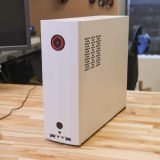