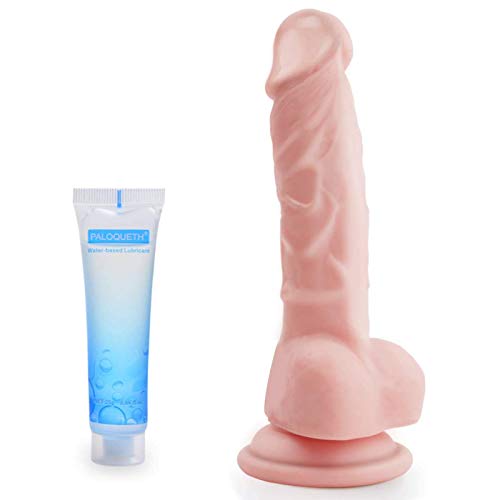 Customer reviews from the United States mostly give a 5-star rating with some of them addressing how soft it is or how flexible it is. Before possibly buying this, remember to please enter “water-based lubricant for toys” into Amazon’s search feature in case you don’t like the lubricant it comes with. Women will also love the Romp Free Clitoral Stimulator which is water-based for use in the shower.