While most of our piracy problems today either involve Game of Thrones or, you know, actual pirates, Dish Network is focus on a more traditional problem: Satellite feed piracy. Dish has been busy filing civil lawsuits against satellite pirates, where the common fee is $10,000 for ah, “borrowing” a Dish feed without paying for it. You can find out a lot more about DIRECTTV vs. DISH Network services in our guide to the two big satellite giants, but this is yet another step that is differentiating Dish from the now AT&T-managed DIRECTV.

So, how does one pirate satellite content? We’re not going to give you any pointers, but basically it involves hacking a Dish satellite receive so that it can decrypt the satellite feed without authorization. It’s very easy, especially if you buy hacking tricks from another person or company. The problem is that many users don’t realize how illegal this is – or even if they are doing it. According to one of the latest offenders to pay the fine, he had bought a satellite box off the internet and didn’t know it was hacked. True or not, that’s not going to stop Dish from going after you, especially when it comes to protecting their valuable pay per view content.

So why the crackdown? Because it works – and may even be lucrative. Just this year DISH Network has successfully sued a major Chinese pirate broadcast network (one that produces hacking devices that take even more work out of pirating), and won $3.6 million by suing a man who trafficked serve passcodes that could be used to hack Dish security on a software level.

These satellite piracy cases, unlike much of the online piracy happening today, are typically easy to prove and involve trails that can be quickly followed to find a culprit. We are impressed that Dish is working to make a statement here, although the world of satellite hacking is small fry compared to the vast internet hacking communities out there. Still, you have to start somewhere. 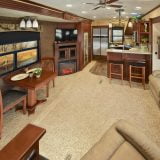 DIRECTV for RV’s: A Home Away From Home 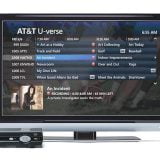 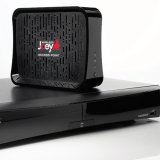 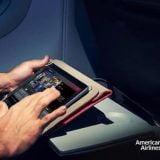 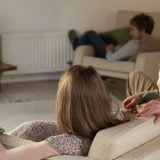 DirecTV vs. DISH vs. COMCAST: The Showdown Between DirecTV, DISH, and COMCAST