With any computer that uses Thunderbolt, unless you’ve got the cash to buy a couple of Thunderbolt Displays to go along with it, there’s very little most users can do with the high density data transfer connector. It’s expensive and has very little support in the PC community, even if all Apple computers now ship with it. That makes the one or two slots almost useless on most machines. Check out our latest computer accessories for more Apple products’ reviews.

Startech’s Thunderbolt Docking Station is an excellent means to provide a bunch of additional connections to your desktop or laptop Mac, and even to the few PC’s with Thunderbolt support. The Docking Station comes complete with three USB 3.0 ports (one on the front for easy access, and two on the back), an additional Thunderbolt passthrough (for daisy-chaining devices), HDMI out, Ethernet, and two audio jacks for stereo and microphone support. Everything you could want for your computer, and just a bit more.

My experience with Thunderbolt over the past three years has been abysmal. Unless you have nothing but Macs and a lot of spare money for the more expensive accessories and components, the connector just wouldn’t get used. Worse yet, even Apple failed to deliver a good way to make use of the port, which for MacBook users has been especially troublesome. At least before they were guaranteed Firewire and/or ethernet.

With the Thunderbolt Docking Station, users get everything that the Thunderbolt Display offers without the screen itself, replaced instead by the free HDMI connector. That means users can actually have any monitor or TV connected instantly without using the additional Thunderbolt port for an expensive adapter. That in itself, especially for Apple die-hards who don’t have the money to buy the very expensive monitors from Apple, makes the $250 dock seem fair. 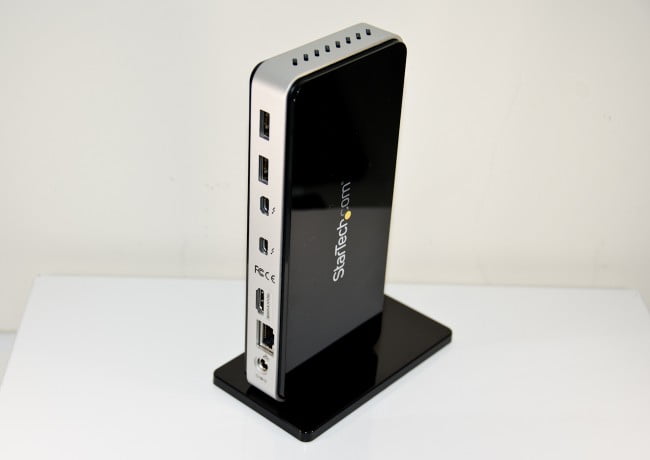 Everything else makes it a dead ringer for the “must have” item on your workstation. Unlike the recently reviewed Satechi 7-Port USB 3.0 Hub, the Docking Station adds extra ports without compromise. It stands upright, looks gorgeous, and has enough available connectors for a MacBook Air or Pro Retina to give it that true, desktop feel.

Unfortunately the Docking Station isn’t exactly travel friendly; it’s fairly large (7.4″x4.9″x2.8″) and requires at least two cables to work, power and Thunderbolt. I’ve tried carrying it around for work, especially after moving offices, and it’s really made to be stationary. Even if you forget the stand, it’s still bulky in a bag.

The only other thing missing is the media playback buttons as a passthrough. With the Docking Station, users are afforded a microphone and headphones port, separately, but without the option to use media playback controls like on the Apple Earpods. Perhaps like the Thunderbolt Display the passthrough cannot be used over Thunderbolt.

For most Mac owners, the Startech Thunderbolt Docking Station is a godsend. It’s everything your MacBook needs but can’t fit with it’s tiny frame. For Mac Mini and iMac owners it’s more of a nicety, a great way to make use of that Thunderbolt port, but doesn’t provide significant benefit since the desktops support plenty of connectors. Your home/office desk will be a true workstation with the Docking Station. And without it, you’ll wonder how you ever survived.

Bottom Line: The Startech Thunderbolt Docking Station is perfect for MacBook owners who need a workstation, at home or the office, without any compromises. 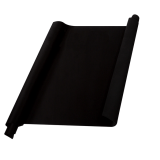 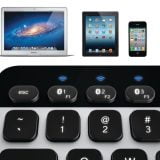 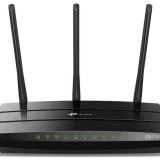 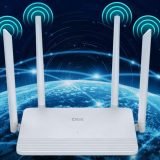 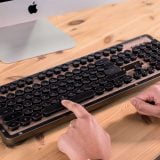 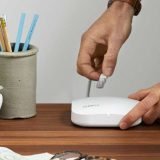