The city of Pawnee is in good hands with Leslie Knope. She is a dedicated worker in the parks and recreation department. Throughout her day, you can expect to see her hold meetings with the city council to listen to their complaints. After meetings, she is often bugging her boss Ron Swanson to pass certain measures for the city. Leslie also takes some time to hold events for the community. This is on our list for Best Shows On Netflix, with other comedies like Big Mouth. Before we go any further, have a look at the best streaming services available today! 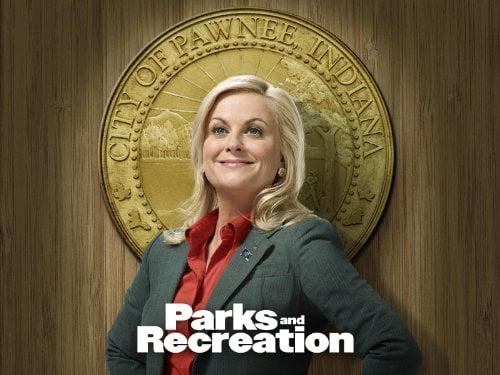 Related: If you want a more interesting show, check the Ozark review

The Parks and Rec series revolves around the life of government employees working in the Parks and Recreation department. Throughout this series, you will see Leslie Knope work day and night to ensure that the citizens of Pawnee’s demands are met. Alongside will be her hilarious co-workers spicing up their work-day with plenty of shenanigans.

Related: Looking for a show that focuses on school life? read the Pen15 review

Amy Poehler is Leslie Knope. She reminds me of Michael Scott from The Office because of how silly they both act. Leslie is ecstatic when working on a project, and she takes some creative approaches that sometimes end up entertaining. Leslie attends many city council meetings, so expect much of the conflicts in this series to be from dialogue rather than action. On the other hand, Breaking Bad is the ideal choice you are interested in seeing drama and action.

Parks and Rec is a sitcom based on real situations within the parks and rec department. There is a reality-show approach to the show where the characters confess things on camera for the audience similar to The Office. Apart from that, the show mostly focuses on the characters visiting parks to ensure that they are up to par with city regulations and things of that nature. The drama around the show will revolve around politics in the parks and rec departments. After catching up on the seasons, feel free to watch the classic series Avatar: The Last Airbender, a cartoon packed with martial-arts action.

Leslie tries to please everybody around her, so during the show, you can expect her to go through many obstacles to find solutions for every situation. Her coworkers are constantly cracking jokes together, and their moments as a team spices up the series as they build stronger bonds. Leslie is dedicated to breaking through the glass ceiling in her department, so stick around if you would like to see where she ends up after seven seasons.

Parks And Rec Review Wrap Up

Parks and Rec is a sitcom just as lovable as The Office. The characters will face problems in relation to their city as they enter the public eye. They will use their way with words, and local canvasses to improve life for citizens of Pawnee. 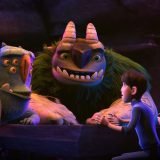 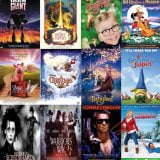