Though not in the Best 27 Inch Monitor list, this UHD display is great for office-type settings. This modern and boldly designed monitor can help users take charge of their workflow. It has its own power supply, which means that, for the most part, users don’t have to worry about cables. Also check out which monitors made our best computer monitors list. 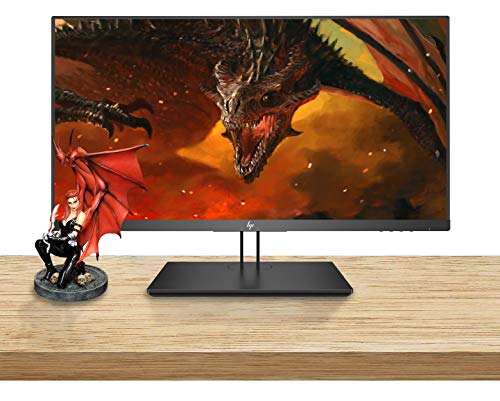 With it’s 27 inch screen size combined with great color accuracy, ultra HD resolution, and built-n power supply, this monitor is able to surprise potential users with its efficiency. The anti-glare display coating and low blue light are nice small additions to the monitor to ensure an uninterrupted experience.

As an IPS monitor with a contrast ratio of 1300:1 at the least, images are sharp and crisp with rich, deep colors. However, it’s also due to being an IPS monitor that it has a response time of 8 ms. That response time is a little slow for a monitor that can be used for modern gaming. It also has 4K resolution compared to the Viewsonic VA2759, which has 1080p resolution.

The HP Z27 monitor weighs 20.68 Lbs., weighing more than the BenQ GL2760H, which explains why the base is so sturdy. The assortment of ports only has three types: Mini DisplayPort, regular DisplayPort, USB Type-A, and USB type-C/ USB-C, which are used to charge devices such as laptops. The monitor has built-in speakers, but bass and treble enthusiasts will think these are much to be desired. The physical appearance is eye-catching, as it presents itself with a somewhat blocky and minimalistic look.

Related: Also check out our HP Pavilion 27Xi 27-inch IPS LED-backlit monitor review, if you are a fan of quality construction.

This monitor is noticeably more expensive than the Acer SB270 Bbix 27, despite most of the features being similar and the Acer having FreeSynch technology. In other words: It’s too pricey for what it does. This is most likely due to HP Z27’s power supply and the multi-adjustable stand. Users have the option to purchase this monitor on the HP website with a standard 3-year warranty in the form of an HP Care Pack.

There seems to be a theme of sacrificing something for quality and features, rather than finding a more balanced approach. The HP Z27 has great contrast, but a slow response time, and while the ability to charge devices is useful, a different feature such as using adaptive synchronization technology could have taken its place to fix the 8 ms response time and stay within the price range. 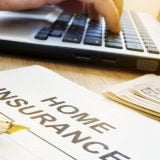 Are Computers and Laptops Covered by Homeowners Insurance? 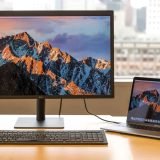 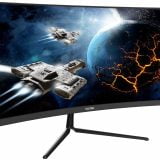 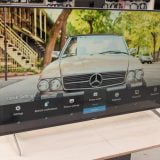 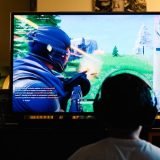 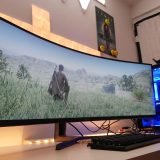