The LG 27GN880-B is an entry-level display that was announced in mid-2021. One of its stand-out features is its ergo arm, and this gives it an edge over some of the best computer monitors in the market because it makes it so easy and quick to adjust. It is a feature that even the highest-rated gaming monitors lack, and this, plus its 144Hz refresh rate, makes it an ideal pick for gamers on a budget. 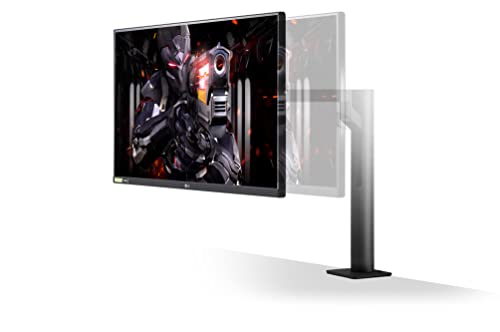 At 6.7ms, its response time is also pretty quick, and a low input lag of 4ms makes for smooth and responsive gaming. The display also supports HDR content, and like the LG 27GN850-B, it is also compatible with both FreeSync and G-Sync technology. The display’s 1440p screen can display a wide color gamut, and similar to the LG 27GP83B-B, it also has wide viewing angles.

The LG 27GN880-B offers better reflection handling than the LG 27GN800-B, making it an excellent pick for a brightly lit room. They both have dual 2.0 HDMI ports, but the LG 27GN880-B features a monitor arm that makes it more ergonomic and, thus, easier to adjust.

Compared to other brand’s similar models: The LG 27GN880-B’s 144Hz refresh rate is no match for the Dell S2721DGF’s 165Hz, meaning the Dell monitor is more likely to deliver smoother transitions. It also has four USB ports against none on the LG display and is also capable of better reflection handling.

The LG 27GN880-B has been praised by reviewers as a great monitor for many uses. Testers from Monitor Nerds found it easy to adjust during their tests and credited this to its innovative monitor arm. They felt that this, together with its wide viewing angles, made it an excellent pick for group viewing. Also praised was its support for HDR content, an advantage it has over the LG 32GK850G-B. As a matter of fact, experts from Rtings were quite satisfied with the results they got from testing its HDR performance, as they agreed that its 94.8% coverage of the DCI-P3 color space was enough to deliver a vivid display of color. They also confirmed that its SDR color gamut was exceptional thanks to an sRGB coverage of 99.9% and deemed the LG monitor fit for print photography and media creation.

Unfortunately, the LG 27GN880-B shares one flaw with the LG 27GP950-B, which is its low contrast level. At a ratio of 797:1, reviewers noted that blacks appeared grey when viewed in a dark room, and the monitor’s lack of a local dimming feature did not help the situation. 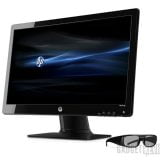 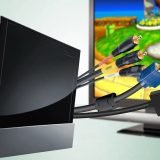 How to Connect Nintendo Wii to Monitor Guide 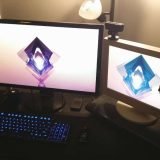 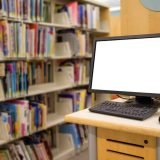 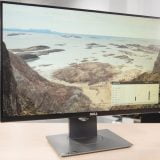 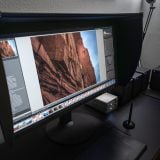