As what could possibly be a contender for the second best curved monitor for immersion, this monitor has the specifications to be classified as a gaming monitor (or at least the best business monitor) with its amazingly wide contrast ratio and an equally amazingly wide screen. While it’s not G-Sync compatible, it has plenty of other features to offer, just like the best computer monitors. 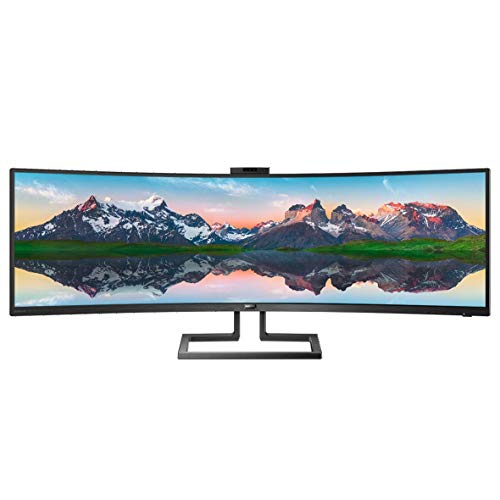 The Philips Brilliance 499P9H is a super, ultrawide monitor that provides a wide aspect ratio, a multi view feature for people who have a habit of switching between tasks, and a multi-million color contrast ratio to make everything that the user sees on the screen richer and more vibrant.

It has the aspect ratio of 32:9, and over 16 million colors that the screen can display, partially due to the screen containing a va panel. It has an impressive color contrast of 80M:1, having a higher contrast than the LG 49WL95C-W, which has a contrast of 1000:1. It also contains adaptive-sync technology that offers benefits such as a smooth frame rate. It has an average refresh rate of 60 Hz and a response time of 5 ms, but those usually suffice for modern games to an extent.

Since it’s the same size as the Samsung CHG90 49-Inch Curved Ultrawide Monitor, both monitors have better viewing angles and better immersion for the user compared to a smaller screen. This 49 inch screen is curved in a way that helps users avoid straining their eyes or allowing external light to interfere with the immersion. In addition to users having the option to recalibrate the screen if they feel the need to, users can also adjust the screen in about 3 different ways.

Despite how wide the screen is, the overall physical design of the monitor has emphasis on stability in the form of how the screen is connected to stand, as well as how the stand itself is structured. The screen never sticks out past the base of the stand to keep it from tilting over. One customer review stated that the stand itself is big and sturdy, and that as long as you have enough desk space, there’s not much to worry about despite the seemingly thinner appearance.

It has a good array of ports for the user to choose from for different tasks: DisplayPort, HMDI, RJ45 Gigabit Ethernet, USB 3.0, and USB type c ports, having more ports than the Samsung C27HG70. Also, unlike the Samsung C27HG70, it can also be used to charge things with a considerable amount of power consumption such as laptops. It also has a nice bonus in the form of built-in speakers.

Ultrawide monitors like this are expensive, but they are also capable of having a lot of extra features such as the windows hello webcam, the ability to provide the user built-in speakers, all of the different types of ports the user can use, and hdr capabilities. It’s easier to set up compared to setting up the two or three different monitors and connecting them together to match its size, as well as providing high quality default features.

If you go to the comments, sort them by rating, and you should be able to get an idea on the reputation this monitor has. Even if you click “show less/ read less” on the longer comments, some of them are summarized at the beginning quite nicely. 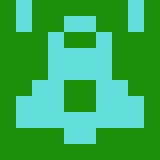