The HP OfficeJet 200 Mobile Printer is a mid-range printer designed for mobile printing above all else. Its image quality is competitive–and even favorable–against similarly-priced stationary printers, but it makes the same sacrifices you’d expect to see on other portable printers; print speed is slow, and maintenance costs are high. Its good image quality and lower maintenance costs than other portable printers make it a strong contender for the best portable printer. Its low price and easy connectivity also make it a strong pick for the best printer for Chromebook, though it compares less favorably against most top-grade printers. 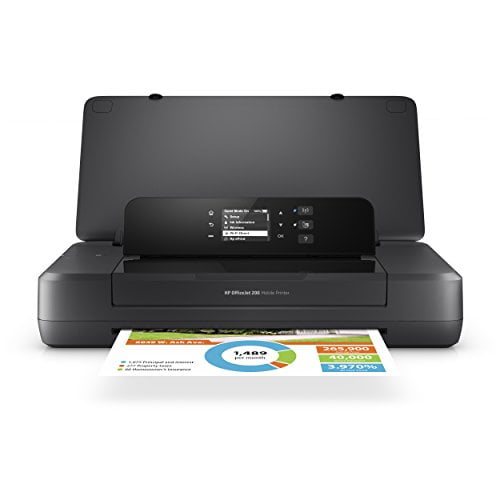 Related: If you want a printer that is immune to smudging, check the HP Laserjet Pro M15W Wireless Printer review

The HP OfficeJet 200 Mobile Printer is a great portable printer with high-yield ink cartridges, high printing speed for a portable printer, and solid print quality for its price. It’s a very solid portable inkjet printer that, as expected of HP, manages to impress. Check out our HP Officejet 6978 Wireless printer review for a great option for professional quality prints.

For a portable printer, print speed isn’t bad at all on the HP OfficeJet 200 Mobile Printer. 11 pages per minute is slow compared to a proper wall-powered printer, but compared to its contemporaries, it’s more or less a blisteringly fast figure; the pricier Epson WorkForce WF-110 pulls around half of what HP’s offering can pull, for example. It won’t blow you away, but for what it is it’s ahead of most of the pack. This figure looks less impressive when compared against desktop printers like even the budget HP OfficeJet Pro 9015, which doubles the 200’s figure at around 22 pages per minute. Only the absolute slowest desktop printers will make the HP OfficeJet 200 look good in comparison; the anemic Canon Pixma MG3620, for example, only pulls around 9 pages per minute, a figure that’s beyond dismal for a desktop printer.

Print quality is another win for HP. The text looks good, and while its picture quality isn’t anything to write home about, it still produces solid images with accurate colors. It’s quite a step up from the Fujifilm Instax Mini Link Smartphone Printer – Dusky Pink, which can’t print documents at all and has only average picture quality.

All portable printers struggle hard with efficiency, and the HP OfficeJet 200 is no exception at all; its cost per page is around 6 cents, which is over twice the price of a typical wall printer. Comparing it to other portable printers paints a different picture; it has better page yields than the Canon Pixma iP110, and it’s a few cents cheaper than a mobile printer’s average cost per page. It’s costly to run, but it’s less costly than most of its contemporaries, and it does the job.

With WiFi (and WiFI Direct) support, the HP ePrint app, and an inbuilt display for basic printer navigation, the HP OfficeJet 200 isn’t lacking in advanced features. Though its screen is operated via buttons, it’s not any harder to use than a touchscreen, and its display serves as the basis for operating the printer in general. There’s nothing to complain about regarding how the printer is operated and what it supports, though all-in-one functionality would have been nice to see at this price point. Although, if you’re finding you can’t connect an iPad to the wireless printer, there’s a good chance the WiFi setup is incorrect.

Factoring in its low running costs for a mobile printer, the HP OfficeJet 200 is actually a solid value proposition for what it is. Its print speeds are pretty high, and its running costs are lower than its contemporaries, without sacrificing image quality. It only prints–no copying or scanning–but it’s cheaper than most portable all-in-one designs, and its low running costs make its already reasonable price that much more appealing. If portability or color prints aren’t necessary, it’s beaten out by budget printers like the Brother HL-L2350DW, but its versatility largely justifies its price point.

If you don’t need all-in-one functionality, the HP OfficeJet 200 is more or less the mobile printer to buy. Its blend of a low upfront cost, good print quality, and low running costs make it a very attractive product, made more attractive by its modern set of features. If you’re looking for a mobile printer around this price range, this is definitely the one to get. 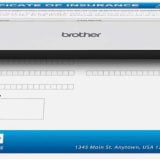 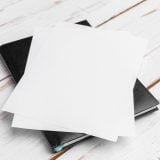 A3, A4, and A5 Photo Paper – Learn the Differences in the Sizes 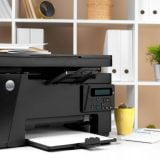 Inkjet Vs All In One Printer 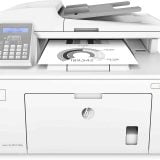 How do I Connect my iPhone to a Wireless Printer 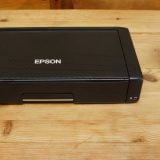