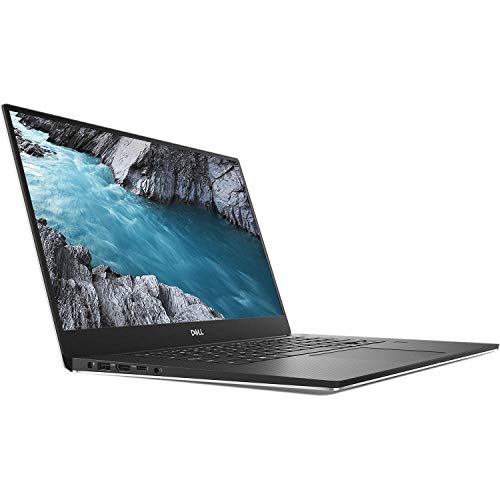 The Dell XPS 15 9570 Gaming offers power and endurance in a slim and lightweight design. The GPU can handle low to medium level gaming comfortably and the CPU and RAM make running multiple applications, including video games and 1080P streaming, a walk in the park.

Dell XPS 15 9570 15 Inch Laptops come equipped with an Intel Core i7 GPU with up to six cores and 12 threads, 16GB of RAM, a 1TB hard drive, and an Nvidia GeForce GTX 1050 Max-Q GPU. There’s also an Intel Core i9 model if you need more processing power. The GPU allows the laptop to play in low to medium settings at a high 182FPS and the GPU and RAM ensure no slowdown even with multiple applications running. Check out the Acer Predator Triton 500 RTX 2060 if you’d like a better graphics card.

The Dell XPS 15 9570 can reach MacBook Pro levels of battery life and may earn the distinction of being the best gaming laptop for battery performance. It even beats out the Gigabyte Aero 15. The battery on the XPS 15 can last just shy of 12 hours. Of course, it’s not a purely gaming laptop so battery life should have been slightly higher. And if you are gaming the battery will still drain quicker. But battery life is still impressive nonetheless.

There’s enough ports on the XPS 15 that it can act as a portable gaming laptop or working laptop. The right side has a USB 3.1 Type-A port, an SD card reader, a Noble lock slot and a battery status indicator. On the left is another Type-A port, a Thunderbolt 3 port, an HDMI 2.0 port, a headset jack, and a port for the AC adapter. A nice theme with slim laptops, such as the Asus Rog Zephyrus S Ultra Slim Gaming Laptop, is the abundant port availability.

The XPS 15 sports a minimalist design. Honestly, it looks a little dated, but still sleek. At four pounds it’s also one of the lightest and slimmest 2-in-1 laptops around. The keyboard’s keys offer little travel, but the bouncy and responsive keys save it from being a nuisance. The webcam is unfortunately placed right above the hinge making for awkward angles when turned on, but the color capture is top-notch.

The display is capable of producing rich colors in sharp detail and can reproduce 115 percent of the sRGB color gamut. If you decide to go with the 4K version, you’ll get a touch screen too. And if you’re into it, the XPS can transcode a 4K video to 1080P in 10 minutes and 12 seconds based on a Handbrake Video Editing test. This completely obliterates the 21 minute and 35 second average.

With a massive hard drive capable of storing anything, fantastic battery life, and a vibrant display, the Dell XPS 15 shines as both a gaming laptop and a working laptop. The design is a little dated, but wouldn’t you prefer a laptop with some power to it? The webcam placement is also unfortunate, but is it really going to be your number one selling feature when you’re looking for a laptop?