Computer monitors have reached the point where we take them for granted — we expect them to be bright, evenly lit, chock full of inputs, and inexpensively priced. And with a large screen size too. What’s gotten lost in all of this is how “fast” the monitor responds to projecting graphics, especially if gaming is involved. But fear not, because AOC’s G2460PQU 24 Inch LED Monitor takes care of all of this. That’s pretty impressive for its $399.99 price. Be sure to also check out our list of the best computer monitors.

The G2460PQU’s resolution is Full HD (1920 x 1080) with 16+ million colors so neither resolution or color gradations should be an issue. And while the contrast ratio can’t exactly be “seen, I’d later find out that details wouldn’t deteriorate when the contrast level was raised — showing that the 8 million/1 dynamic range provided a lot of gradation steps to work with. This helped immensely for “seeing” into dark areas onscreen, especially when the content was being streamed. Nor was the “speed” at which graphics were displayed ever an issue. Because the G2460PQU was designed with gaming in mind, it came equipped with a 144Hz refresh rate and 1mS response time — both of these being high-end compared to most monitors. We love the very low input lag too. Over the time I used it I found the G2460PQU’s reaction time to be ultra-fast, making performing ordinary tasks like working with windows and word processors simple to the point where everything just “popped” onto the screen right away.

Just like the G2460PQU, you’ll find the same ultra-fast reaction time in our review of the AOC E2251FWU 22-inch widescreen USB LED monitor. It’s just that good, even if it’s a little smaller. 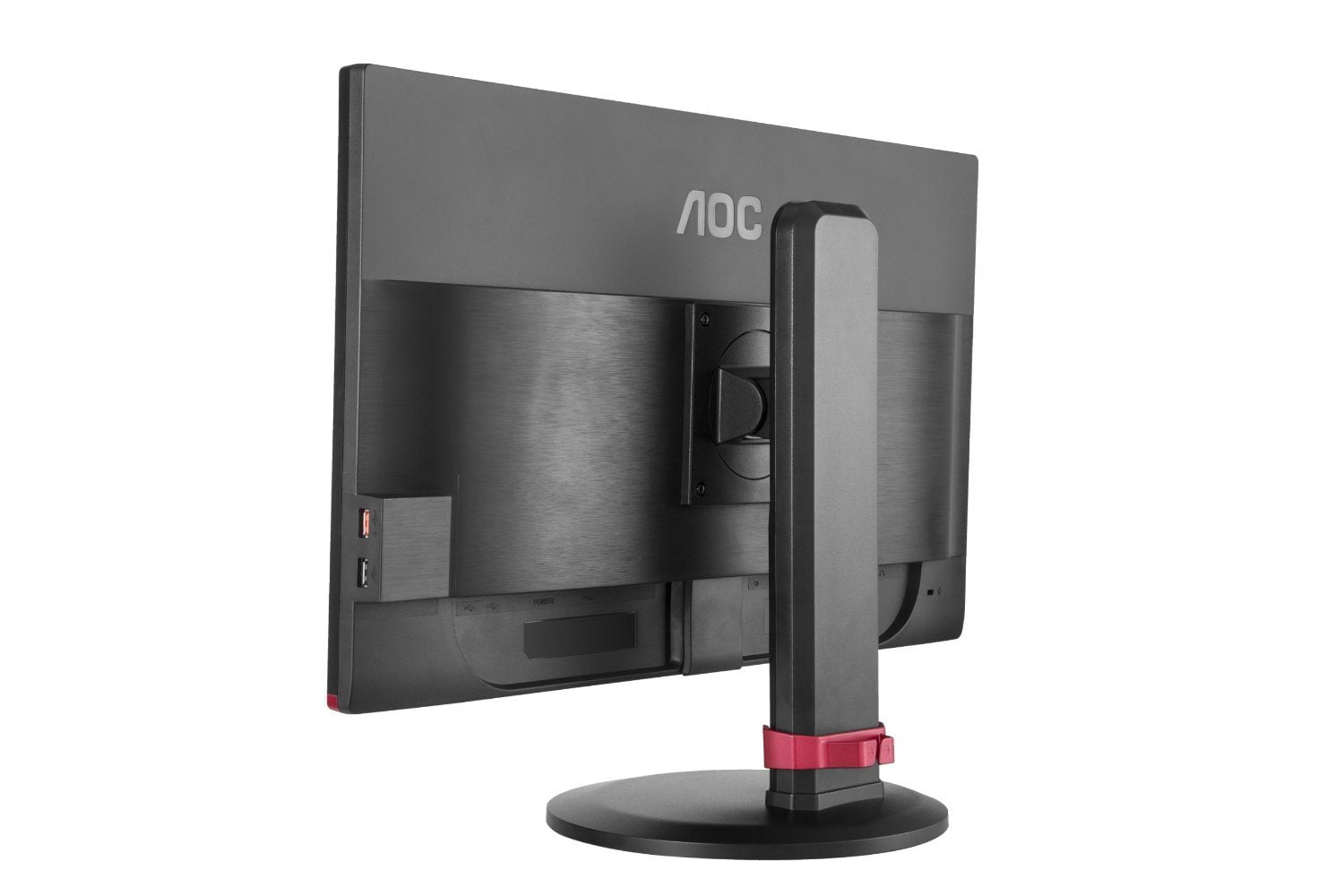 There’s no lag either — this of course is more important when gaming than when opening a file. But I’m getting ahead of myself because as I pulled the 24” gaming monitor out, I had no idea as to whether it would provide a responsive, smooth gameplay or not. I did know, however, that the PC’s graphic card was up to the task of handling a Full HD signal or a 4K monitor, as you’ll read in our review of the Acer Predator XB271HK 4K 27 gaming monitor.

Setting up the G2460PQU didn’t even take 5 minutes: the stand snapped right on without any drama and had a wide range of adjustability (up/down/angle). This obviated the need for a monitor stand and provided a customized “view” instead of being stuck with staring at it from a straight-on position. Connecting to the PC was “plug and play,” and AOC’s inclusion of ports showed flexibility for connecting to a modern-day or legacy computer: I used the HDMI but could have opted for the DVI, DisplayPort, or even VGA. A USB hub provided slots — this has become more important since there are so many USB-oriented accessories and charging cable needs nowadays. But the built-in speakers were so tiny that any use beyond simple sounds made them unusable — especially if there were considerable ambient sounds where they were being used. But then any gamer worth his subwoofer has at least a 2.1 sound system working or is using headphones. This is exactly what you would need for a monitor without built-in speakers, as you’ll see in our review of the BenQ 35 LED Curved EX3501R monitor. 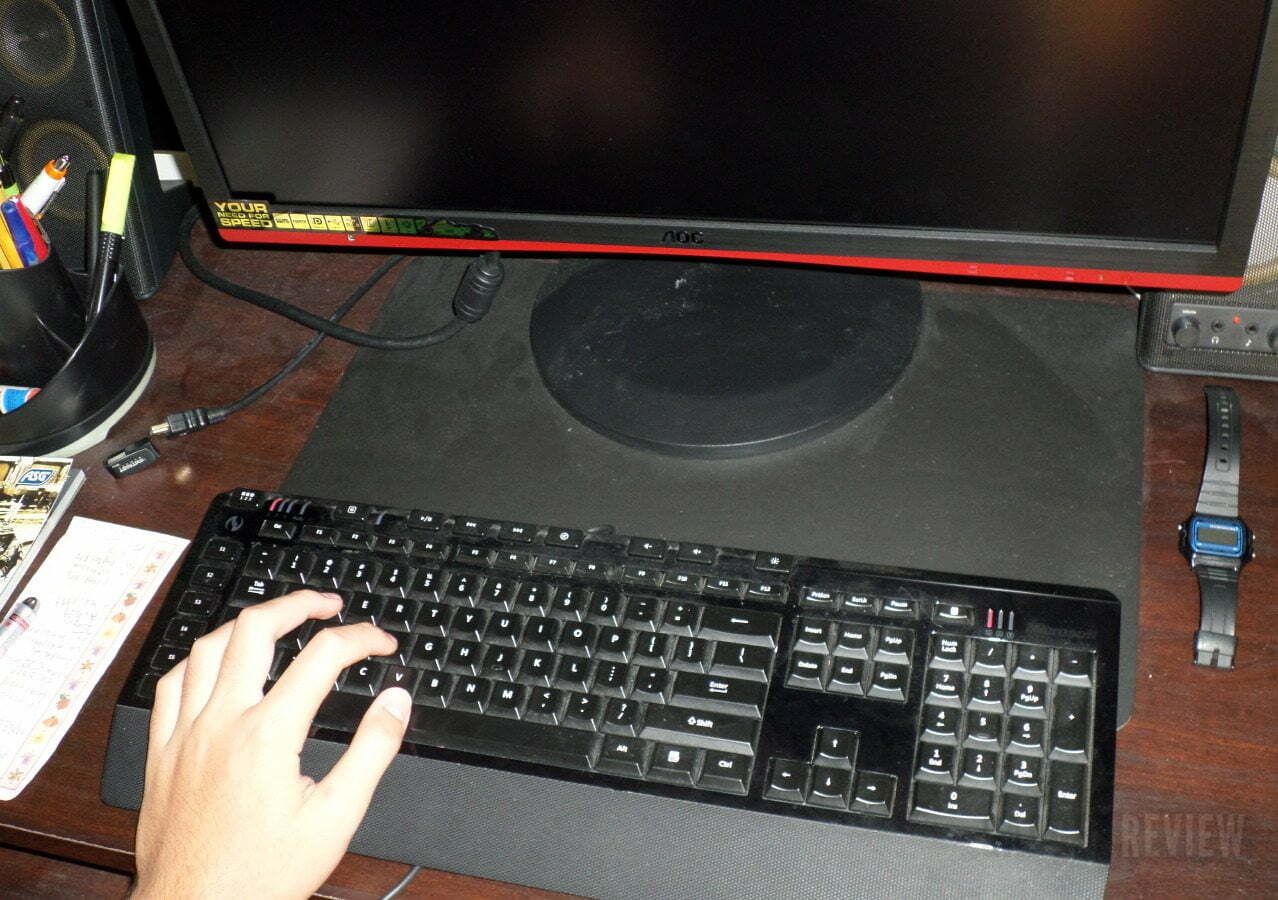 I spent a few minutes spent configured the monitor to my personal preferences, using the G2460PQU mounted controls. For example, I don’t prefer the screen to be pushing at the edge of its high-end for brightness. This is partly from my feeling that LED-backlit screens don’t work at their best when too bright, nor does the color range (improved in LED over LCD) get any benefits. I found the “Text” brightness mode a very clean solution for word processing and general use, the “Internet” one a bit high in contrast, and “Game” pretty close to the money overall (although I still did some “tweaking”). Outside of gaming, I also found the “i-Care” mode valuable: it does automatic adjustments of the monitor’s brightness depending on how much ambient light is in the room. This was handy as the space I was in faced across from a big picture window that flooded with light late every day. As far as other controls, AOC provides monitor control software. The “i-Menu” lets you control all of the monitor’s functions without opening the on-screen display.  There’s also control over automating the computer’s shutdown, and “Screen+” which will split the screen into different panes to allow different windows to run in each (the panes can be set up as quadrants, stacked, or side by side). This function is more useful with non-game software, such as with Microsoft Office Suite programs, and even though broken up into multiple “screens,” what was displayed continued to have smooth scrolling and no lag. 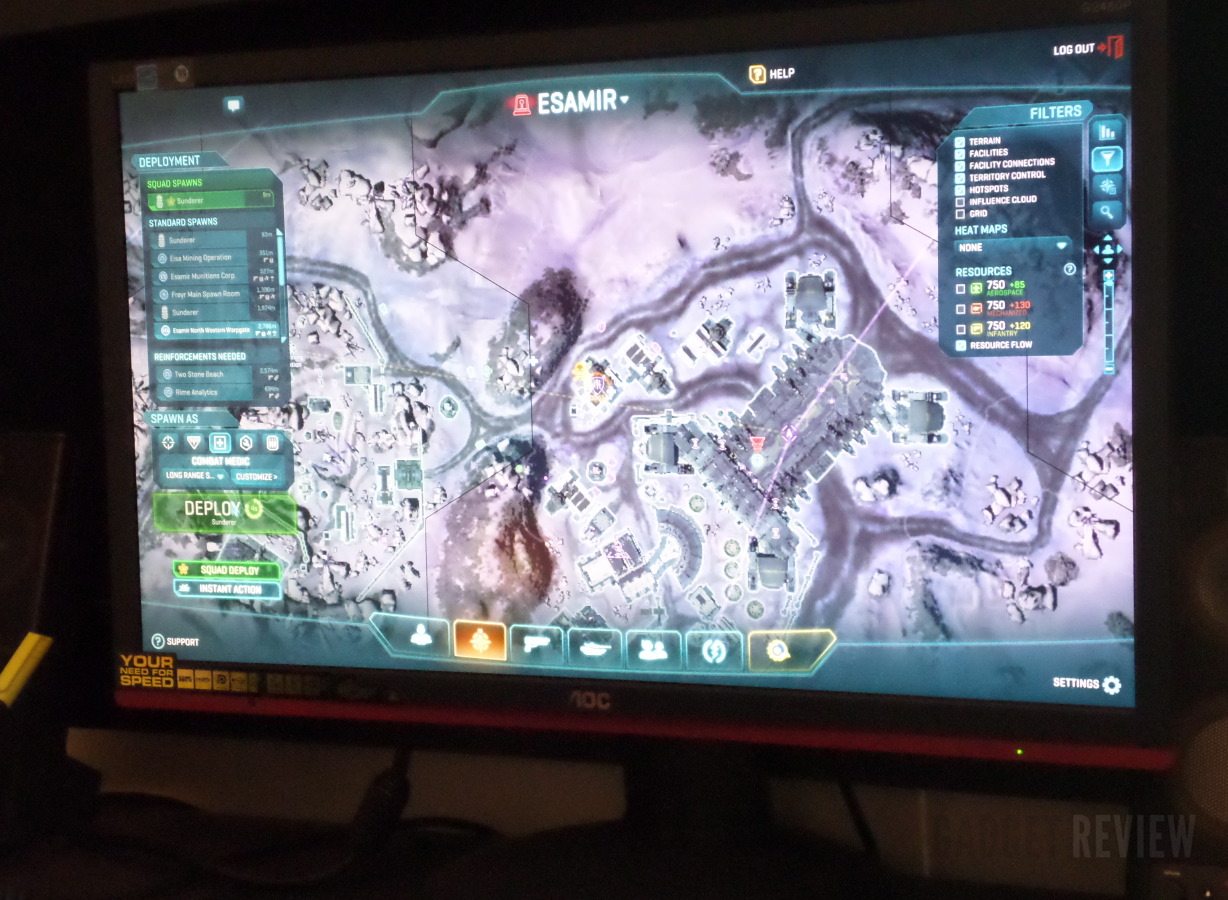 But the G2460PQU really puts on its party dress for gaming — I spent far too much time in Planetside 2 and Skyrim: The Elder Scrolls. Besides the fact that this high-speed monitor made every bit of detail look splendid, with highlights crisp and colors brilliant or muted as needed, movement across the screen moved at a breakneck pace — any complaints due to my playing ability and not the graphics racing across the screen. I even found the “Break Reminder” feature, which displays a message every hour to remind you to take a break worthwhile. Sure it got ignored when I was gaming but I could see it helping (or at least trying) to keep a gamer from going overboard. It has as a companion an auto-off timer that you’d never, ever want to use (since it would happen at the worst possible time), but in an office environment or for general use it could be helpful since the G2460PQU could be set to shut itself off.

Despite being annoying at times, auto shut-off features are important for any monitor, including some of the best 24-inch monitors, and especially in our write-up of the ASUS VA24EHE D SUB monitor.

Bottom line: The AOC G2460PQU 24 Inch LED Monitor is a good all-purpose monitor, but why misuse its speed and precision for anything but gaming. Game on, game hard, and game with this monitor. It has great viewing angles and a fast 144hz refresh rate that is perfect for gaming, just like the similar features you’ll find in our review of the ASUS MG28UQ gaming monitor. 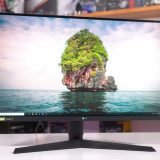 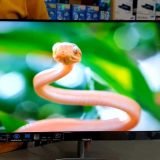 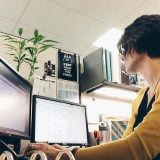 Display Settings: How to Change Your Monitor’s Settings 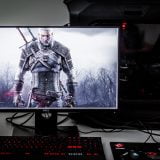 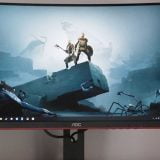 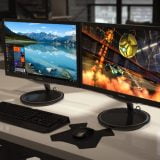