Beginner’s Guide To The Right To Repair 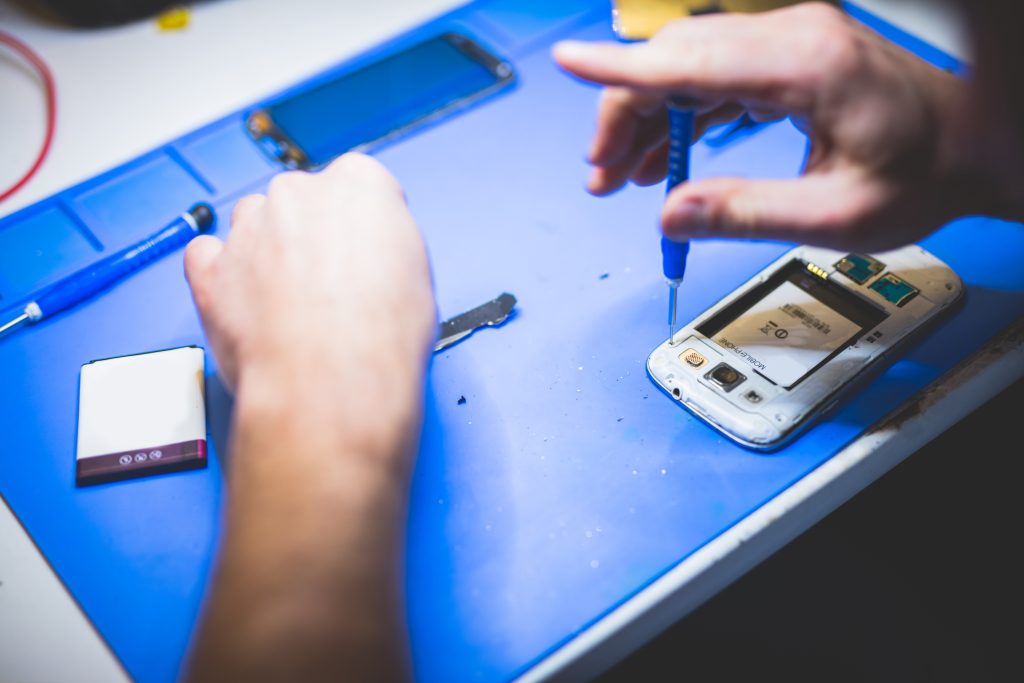 Right to repair is a consumer rights movement that seeks to give consumers cost-effective and accessible means of device, vehicle, and appliance repair. It is also an important legislative movement that would benefit almost every consumer, and you should know about it. Right to repair laws expand the tools and information you have to make alterations or repairs to your products. The Right to Repair movement wants to compel OEMs, like Apple, to provide consumers and independent repair shops equal access to their proprietary documentation, tools, diagnostics, service parts, and firmware.

What Needs To Change?

A warranty is essentially a promise that a faulty product will be repaired or replaced. While warranties are not required by law, most businesses (retailers and manufacturers) provide them to their consumers. The warranty duration for your item is determined by the warranty documentation that comes with it. However, there are a few things you should be aware of about your warranty. Before anything else, you’ll want to know what kind of warranty you have. Also, keep in mind that insurance is different from a warranty, and covers accidental damage and post-warranty repair and replacement.

A manufacturer’s warranty is an agreement from the OEM that they will repair or replace a device within a given timeframe. These warranties are considered standard and come with most new products. If you have an extended warranty, it usually means you’ve paid an extra charge that covers a device past the manufacturer’s warranty. These warranties typically cannot be used while the original warranty is valid. If you have a full warranty, that usually offers you complete repair and replacement, plus labor costs. Limited warranties, meanwhile, only cover specific parts of a device, and they don’t cover labor costs.

The Problem With The Digital Millennium Copyright Act Of 1998

The Digital Millennium Copyright Act (DMCA) is internet-based legislation that protects copyright holders, platform owners, and service providers. While the majority of experts feel the law has decreased illegal behavior, others argue that the DMCA should be updated to be less restrictive of emerging online media. For example, some OEMs use the DMCA to deny consumers and independent repair shops access to necessary information, tools, and replacement parts. The law does, however, offer exemptions; DMCA exemptions allow people to make non-infringing uses of copyrighted works in some specific cases. While some exemptions are permanent, there are others that need to be regularly renewed every three years.

What Types Of Devices Qualify For Right To Repair?

When it comes to the right to repair, many devices are included in the movement. From appliances to medical equipment, if it can be repaired, it’s covered. Coverage will vary from device to device, as some devices may feature components that are too complex for the consumer to repair, while other devices are simple enough that the entire thing is repairable by a dedicated owner. Devices that frequently are referenced in the fight for the right to repair include:

Why Is The Right To Repair Important?

Right to repair legislation would ensure that consumers have access to convenient and cost-effective repair options for their goods. This type of law encourages competition and keeps our devices working for longer. It is also important for ensuring that consumers have the ability to repair their own products, by preventing manufacturers from engaging in hostile practices that actively keep someone from opening devices they own and performing repairs on them. The right to repair pulls double duty for giving repair shops a fair shot at offering repair services, as well as keeping consumer’s right to perform maintenance and repair on their own devices intact. It also helps to ensure the following:

STAT: 81% of Democrats, 73% of Republicans, and 73% of Independents support Right to Repair legislation, making the issue a rare non-partisan subject. (source)

Timeline Of Events That Fueled The Right To Repair Movement

STAT: 53.6 million metric tons of e-waste was produced in 2019. Only 17.4% was documented to be collected and properly recycled. (source)

Right To Repair’s Growth In The EU

Opposition Against Right To Repair

The opponents to right to repair usually argue on the grounds of copyright to protect tools and information. In addition, OEMs are concerned with brand equity. Opposition to right to repair most commonly in company practices, hostile anti-repair design, and corporate lobbying. 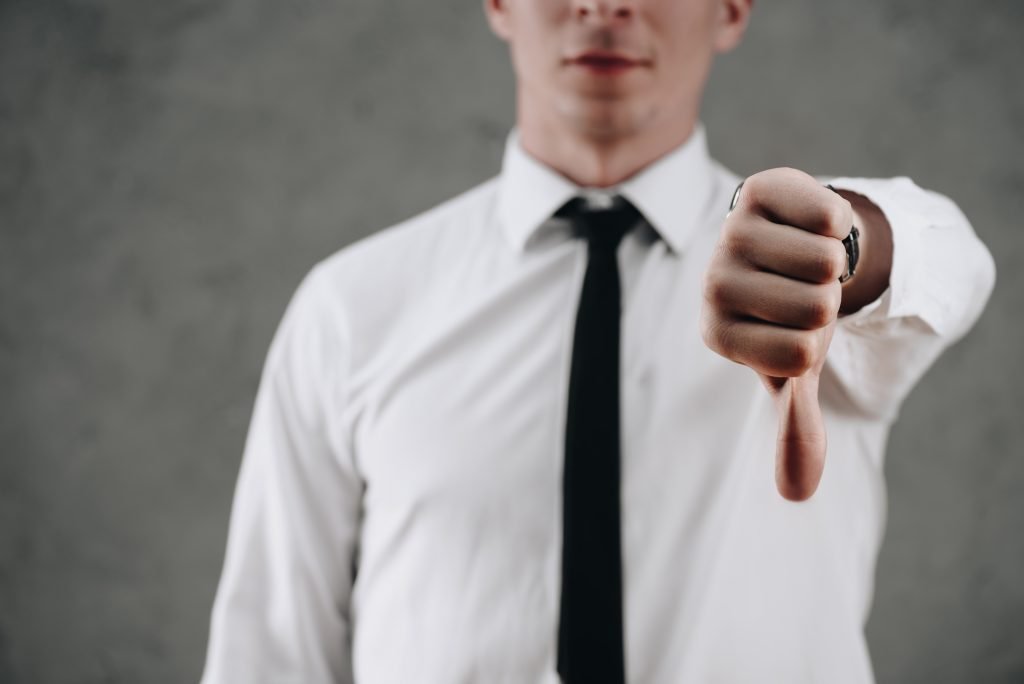 Companies Lobbying Against The Right To Repair

STAT: In 2013, 8.3% of large household appliances were replaced in less than five years due to defects, which is a 4.8% increase from the amount of large appliances replaced in 2004. (source)

Companies argue that giving consumers and repair shops access to patented tools, parts, and schematics for repair would encourage the infringement of their intellectual property.

Consumer And Other Individual Safety

Protected Public Perception Of The Brand

OEMs claim that allowing third-party repairs would harm their brand perception. Companies like Apple want to control the entire customer experience, even repairs.

500lbs of fossil fuels, 50lbs of chemicals, and 1.5 tons of water are needed to manufacture one computer and monitor, according to the American Association for the Advancement of Science. (source)

How To Get Involved And Support Right To Repair 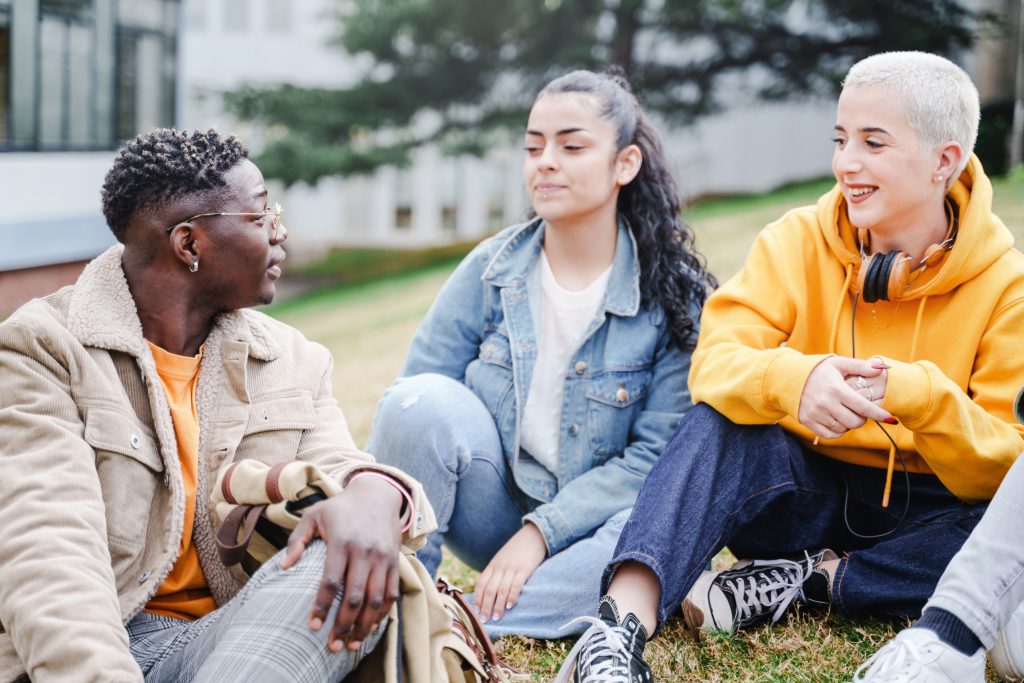 Louis Rossmann is an independent laptop repairman and YouTube educator. He started the Repair Preservation Group Action Fund to raise money to fight for the right to repair. All donations to the nonprofit go towards advocating for right to repair laws.

In the US and in Europe, there are avenues for right to repair petitions. Google for active petitions and share them with friends and family to help get signatures. For example, consider the petition to the FTC by TRA, or the Petition to Manufacturers by Steven Willaims. You can also consider joining the U.S. PIRG in standing up to Apple.

Step 3. Spread The Word About Right To Repair On Social Media

Share right to repair information with your followers. Articles like iFixIt’s Repair Manifesto help people understand the movement. Talk with people in your comments about the importance of right to repair laws.

Step 4. Educate Your Friends, Family And Community About Right To Repair

Encourage discussions about right to repair with your social circle and discuss the benefits of having the right to repair in your back pocket. Share information in person and on social media, and talk with local repair shops to see how they’re impacted by current laws. Build your knowledge base to better understand the right to repair and what it can do for everyone.

Step 5. If Your State Doesn’t Already Have An Active Bill, Write To Your Local Representatives And Senators

Speak to local repair shops about what issues they face, as this can help you better understand what needs to change. Reach out to your local State Representative via the TRA website and use this information to inform your representative about what repair shops and the consumer is facing. Be polite and professional to get more out of interactions with government officials.

Don’t buy products you cannot fix or sign a EULA before reading it! EULAs are very long but it’s worth knowing how to navigate them so you understand what exactly you’re signing away when you fill out the dotted line or check the “Accept” box. You can also support nonprofits like Free Geek to purchase used electronics. Seek out e-recycling centers that offer repaired products like Tech Dump. Consider places like:

Step 8: Invest In Your Own Repair Kits

You should have a repair kit for different kinds of products. For example, tools for smartphones and tablets are small and specialized, so owning a set is worthwhile for doing any kind of repair work.

Why is legislation needed at the state level?

Right to repair legislation is important at state and federal levels, but they cannot tackle the same things. States can require OEMs to share information for repairs, which isn’t covered by copyright. Additionally, state legislatures are often much more accessible at the local level and a grass-roots movement needs support from multiple states.

How would right to repair affect product warranties?

How does right to repair affect retailers?

How does right to repair improve cybersecurity?

While some companies claim open repair would harm device security, cybersecurity experts disagree. Right to repair supporters argue that a more open repair market would improve cybersecurity by providing more experts a look at how the security could be improved. For example, securepairs.org is an independent cyber security blog that advocates for right to repair as a way to enhance device security. 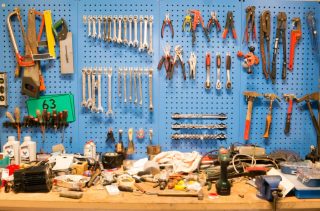 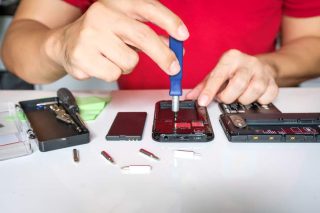 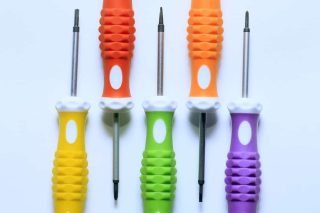 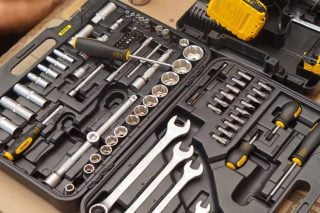 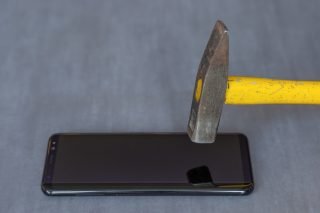 So you're setting up a new device, but things don't... 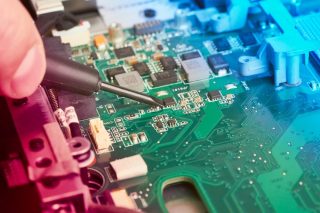 Deciding to repair or replace a device or tool is... 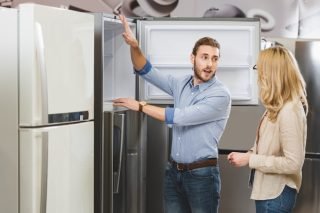 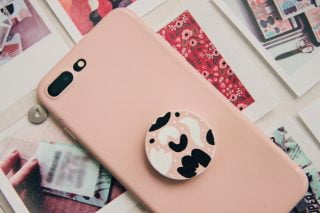 What is the Apple repair program? Apple’s independent and global... 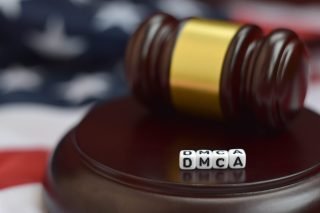 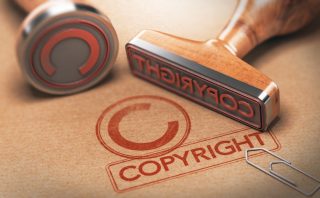 Chances are if you follow any YouTubers or Twitch streamers,...