[dropcap]S[/dropcap]martphone cameras have steadily become more sophisticated and equal in technology to their stand-alone brethren. But one place where they still falter is when it comes to illuminating the image being shot. The flash on a stand-alone is large enough to cover a moderate distance and easily overpowers the pinpoint LED that phones use. But since a flash that can fit on a smartphone, for example, the iPhone, would require a case to hold it and the phone, the “portability” factor gives way to a lack of convenience. Speaking of your iPhone, you might also want to read our Catalyst iPhone 5 case review. Unless you have Bitemyapple.co’s Nova Off-Camera Wireless Flash for the iPhone, that is. Speaking of your iPhone, you might also want to read our Native Union Dock + for iPhone review. Or, you could compare with our i-FlashDrive HD review for a different way to get flash. If you still don’t have a case for your iPhone you might want to read our review of how Slyder gives your iPhone a secret compartment. If you like this camera accessory, you should also look into our review of Seek: which let’s your iPhone see through walls.

The Nova is credit card sized, obviously made of plastic and with a semi-translucent side and black coating on the other. While thicker than a credit card, it still fits into a credit card slot in a wallet (although this adds bulk). Alternately it can be carried in a shirt pocket or jeans pocket — it’s durable to handle some wear and tear but not so much as to be indestructible. Rechargeable via a USB socket, it’s the equivalent of an off-camera flash, utilizing a set of embedded LEDs to create variable lighting and of different color temperatures. All this happens in a “flash” of  illumination when commanded to do so in time with the shutter of a camera on a phone. But how it does that is interesting. The Nova doesn’t sync with Bluetooth — it doesn’t show up in a smartphone’s BT settings — or require any setup command. What it DOES require is to use NovaCamera free app — this provides a camera “view” that is very similar to that of the iPhones, including such things as the ability to use front or back facing cameras, save images to the Photo library, access social functions and email pictures. It may also interest you to know these 6 reasons why it’s about time to dump your iPhone, but let’s talk about this smartphone camera.There is also a mini set of tools for editing the image that’s been taken and which includes the expected options (like cropping) but also some unexpected (like whitening teeth) for improving on the photos overall appearance. There are a few other settings but none of them involve syncing the app to Nova — it just works. When I launched the app and pressed its shutter, Nova illuminated. It just worked. 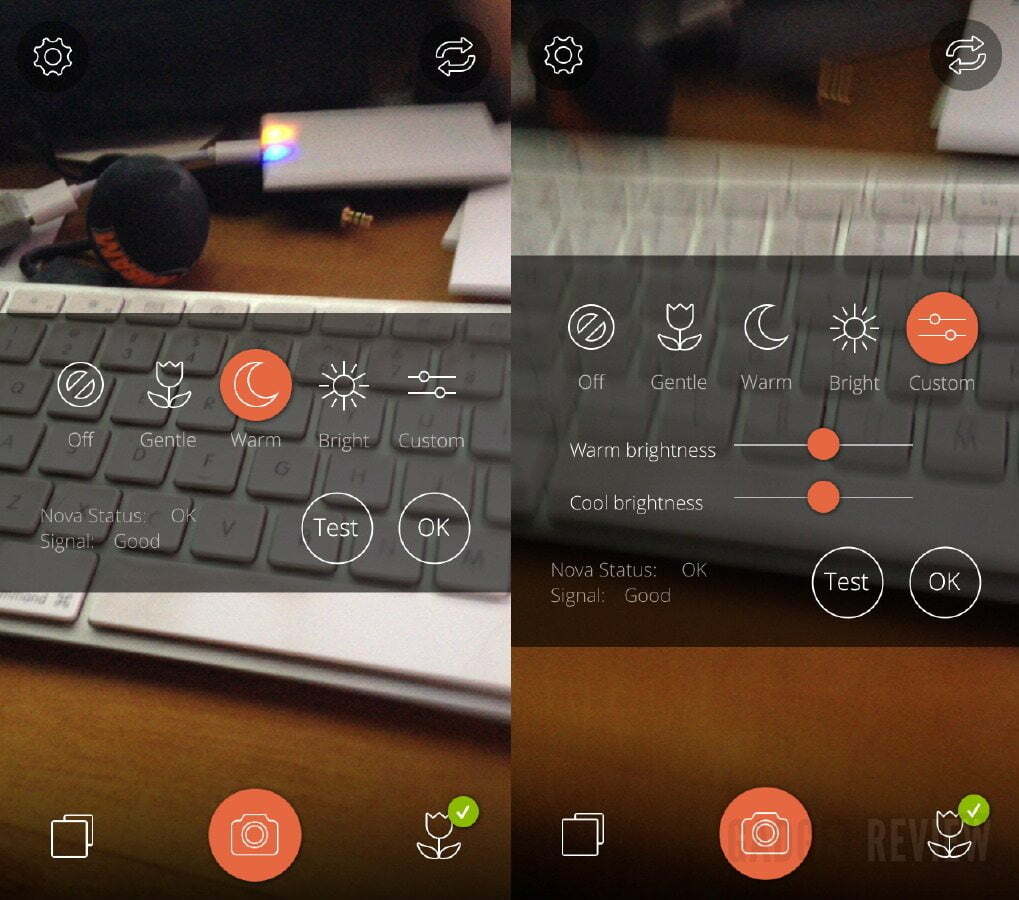 For photography, I could immediately see the value of using the Nova for off-axis lighting of inanimate objects where casting a shadow needs to be kept off frame. For shooting faces, again the value of off camera is to avoid red-eye and harsh frontal lighting. But if all Nova did was shoot out light, it wouldn’t be enough. Fortunately that is not all — the lighting can also be manipulated between a number of pre-sets which alter the color temperature of the LEDs and impact the image so as to create an emotional appeal — I’m talking about shooting with the “warm” setting here. There’s also “Gentle” and “Bright” — examples of use here being to softly fill in a face being shot in natural light or when a burst of powerful lighting is necessary (greater distance being a factor here). 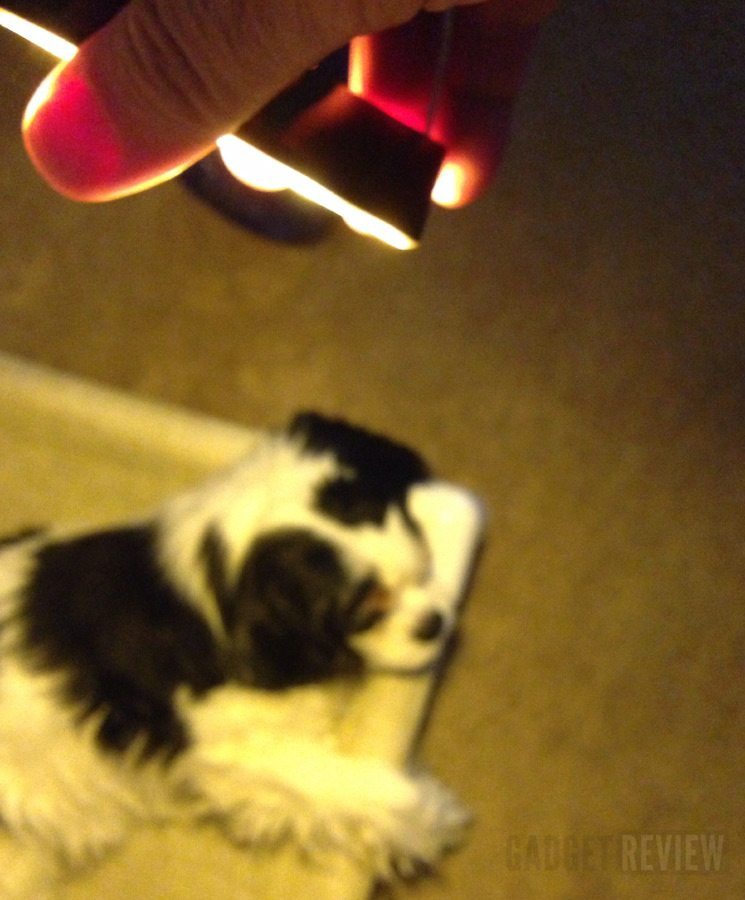 The app also allows for custom settings — these work with sliders to change the brightness and color temperature (taking a picture that you can immediately see is so many levels above having to develop film that it makes you weep for digital to have appeared n the days of Kodak film). The amount of light that Nova puts out is surprisingly high — especially when used on the “Bright” setting. But while the iPhone app can adjust for the level of illumination when the shot is taken, it’s important to know and use the various lighting levels when they will work best if you’re to get the most out of them. For example, using “Bright” at a trade show on the exhibition hall when shooting a person about 5 feet away was exactly the right call — as was changing to the “Warm” setting for fill lighting when taking a picture of a female programmer in a meeting room later on — it helped to balance against the fluorescent lighting overhead.  Experience will also help, but so too will the trial and error of using the Nova and seeing how an image looks at various levels of illumination.

Bottom line: The Nova Off-Camera Wireless Flash may not take the place of the sheer power of an on-camera flash, but for ian iPhone it is a useful and portable tool for varying the illumination of a person or object. $59.99 only goes so far, but in the case of this off-cameraphone flash accessory, that’s more than far enough. 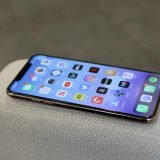 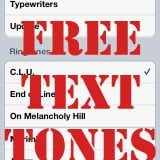 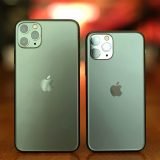 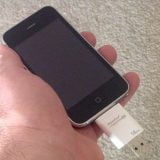 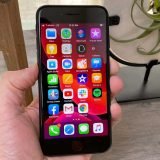 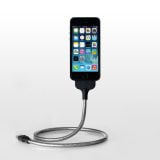