If League of Legends and World of Warcraft are your choice of games, the Acer Nitro 5 i5 9300H is the best laptop for League of Legends and the best laptops for WoW. On top of having the specs to play both, you have the luxury of running off an SSD, which drastically reduces loading time. And it’s a great price! The Acer Nitro 5 i5 is one of the best gaming laptops to run MMORPG games. 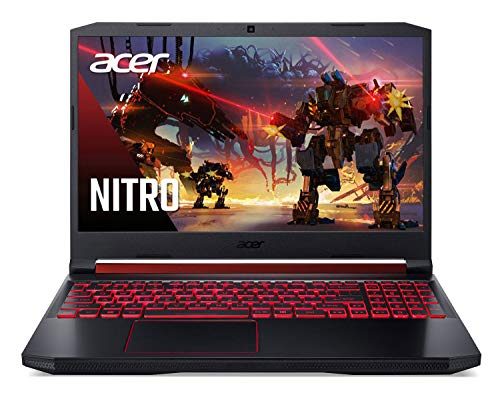 Built with a 9th Gen Intel Core i5 processor and GTX 1650, the Acer Nitro 5 i5 9300H has more than enough resources to play League of Legends and World of Warcraft Classic.

While the NVIDIA GeForce GTX 1650 and Intel Core i5-9300H can technically play World of Warcraft, it isn’t without drastically reducing your settings. WoW is incredibly reliant on a fast CPU and the 9th Gen i5, while solid, just isn’t enough. Shadowlands is out of the question unless you’re using a Gigabyte Aorus Laptop, but playing WoW Classic is definitely within reach! On the other hand, League of Legends runs off these specs at high settings. Battery life will last for up to a phenomenal 8 hours.
Related: Read our Acer Nitro 5 GTX 1650 review to see the perfect gaming laptop to live out your dreams in games like Sims 4.

The NVMe SSD could use an upgrade. It still cuts loading times drastically, but it’s only 256GB. Thankfully, the hard drive can be upgraded. Build quality is fine being made of black plastic, but its cooling system gets a nice boost in performance via manual switch, which is a nice touch when you’re pushing the limits of the Acer Nitro 5 i5 9300H. Ports include two USB 3.2 Type-A, Ethernet, audio jack, USB-C 3.2, HDMI, but lacks an SD card reader.

If you have no intentions of playing WoW’s latest expansion, but you’re just in it for the classic experience and League of Legends, then by all means get the Acer Nitro 5 i5 9300H. It’s one of the cheapest and quickest ways to dive into both, and run both WoW Classic and LoL very well. But you’re itching to explore Shadowlands, then you’ll want something like a Lenovo Legion Y540 or Hp Omen X.

While Shadowlands isn’t within reach on the Acer Nitro 5 i5 9300H, it’s still more than capable of running World of Warcraft Classic, smoothly. League of Legends is a different story. You can expect great frames on high settings, with fast load times thanks to an SSD. Affordable and within reach this laptop is. 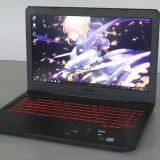 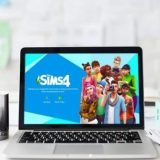 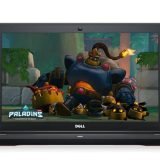 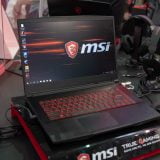 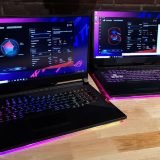 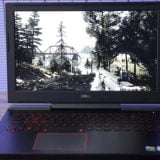