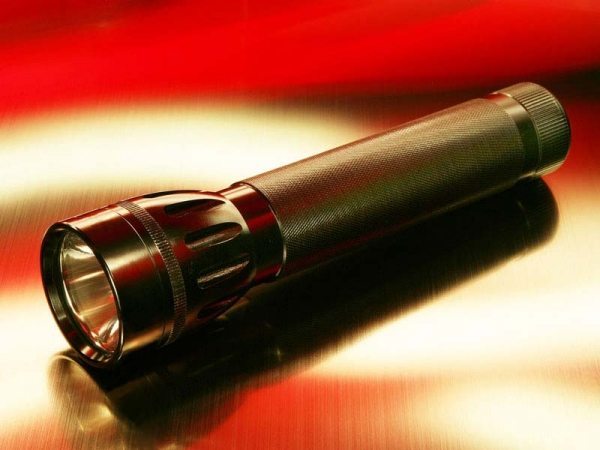 If there’s one thing that could be said about humanity, it’s that our incessant desire to build something bigger and better than something someone else has built which caused some crazy creations. It’s from that deep pool of wanting to do things better that the Torch Flashlight from Wicked Lasers was birthed. Learn more about the best tactical flashlight. You may also want to check out the latest camping and hiking gears for unforgettable outdoor adventures.

Related: Learn more about ThermaCELL heated insoles to protect your feet from the blistering cold.

While your average household flashlight is perfectly content to come in at 100 lumens or less, the Torch dwarfs them all.  Pumping out an astonishing (and blinding) 4100 lumens (yes, four thousand one hundred), the Torch claims the title of “World’s Most Powerful Flashlight” – a claim I surely won’t dispute. 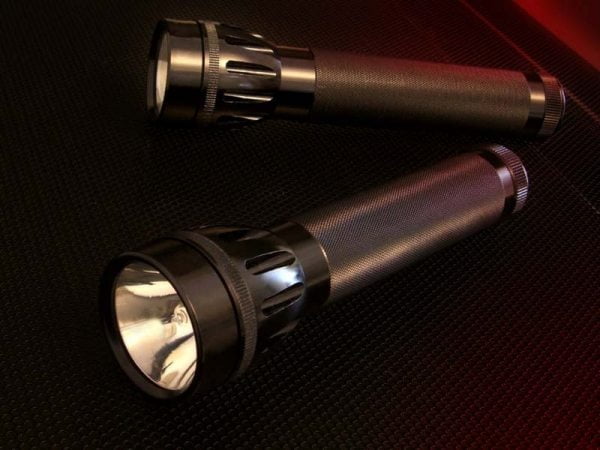 With the Torch on, you instantly feel like Helios, harnessing the power of the very sun itself.  Need to illuminate a room in pitch darkness?  Go for it.  Need to immobilize someone trying to break into your house?  The Torch can cause permanent retinal damage.  Need to cook eggs?  The torch can do that too.

Unfortunately, with great power comes great power consumption.  The Torch comes with it’s own super-cell battery, but said battery only provides enough juice for a maximum of five minutes of run time.  It comes with a makeshift charger as well that only takes around 30 minutes to charge the battery (the light is supposed to change from red to green when it’s fully charged – mine never did).  In reality though, using the Torch for more than a few minutes could really be dangerous for the user. 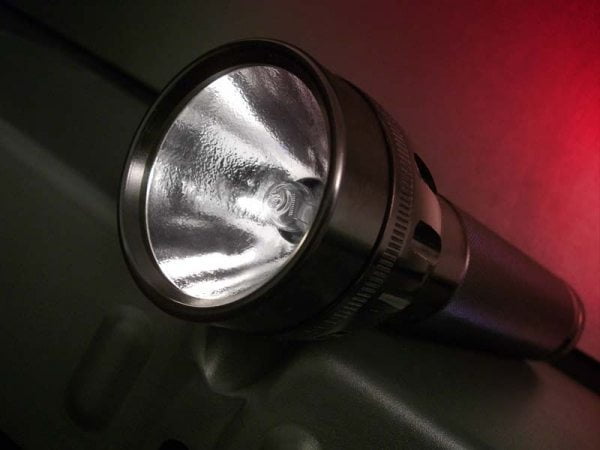 After about two minutes of setting things on fire with the Torch – the intense heat that it produces is more than enough to set fire to paper, kindling, or I would assume flesh (I could see Joe Pesci using it to torture someone in a modern-day mob movie for some reason) – I was seeing spots just from the reflection of the light.  I don’t even want to think about staring into the beam directly; it would probably cook my eyeballs.  The heat that the light produces is also enough to, as I mentioned earlier, cook eggs.  I placed a piece of sheet metal on top, and was able to cook a perfect sunny side up egg (and all the videos online show is scrambled).

Unfortunately the heat is also a bit of a problem as well.  It only stands to reason that, if the beam is that hot, some of that heat will get transferred to the Torch itself.  To combat that, it’s recommended you don’t have the Torch on for any longer than three minutes at a time – and I can definitely attest to that being a wise rule of thumb.  I had mine on for about three and a half minutes, and it became extremely uncomfortable to touch the body at all.  From the lens to about two inches away was so hot that I couldn’t even think about touching it.  Another issue with heat comes from the battery, and not just while operating (pulling that much juice would bake any battery warm).  While charging the battery, you have to pay attention to the charger to make sure the temperature sensor doesn’t go off, which just adds to the danger. 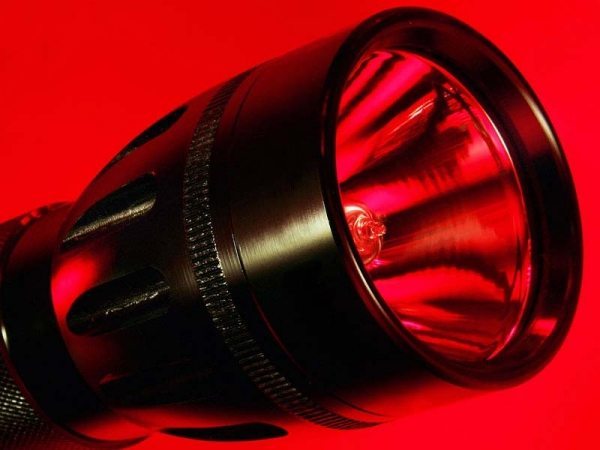 While the Torch may be great for parties, or just something to show off to friends in an “I have a flashlight that can start fires” kind of moment, it’s not very practical.  The extremely limited battery life, and extremely high chance for something to go wrong make this something to really only use in an emergency situation, however the high price makes it something only those who enjoy throwing money away can attain.  For that reason, I give the Torch by Wicked Lasers two stars out of five. 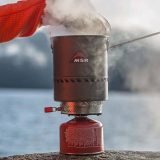 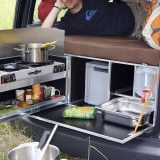 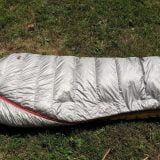 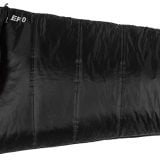 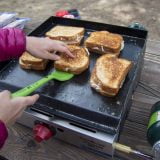