This is probably one of the best budget phones out there right now. As an ex google pixel user myself, it was a pleasure to own one of the pixel phones because I got to take advantage of a good camera, a good google assistant, and unlimited storage for all my pictures. This new phone from Google phones is on our list for the Best Android Phone.

Why We Like It – Google Pixel Memory Phone Unlocked

The google pixel memory phone unlocked is the next successor to the pixel series. The Pixel 3A phone is both an affordable and luxurious phone. With camera settings like night sight, your pictures will come out superb enough to upload on the gram. This phone comes with unlimited storage from Google photos as well which is a great addition because we are all worried about using up all our storage nowadays.

There are many reasons why this phone is built better than other budget phones. You have the google store at your disposal which gives you access to hundreds of apps as other phones like the Samsung a70 infinity u smartphone international. One reason why it isn’t the best of the best is that it does not receive wireless charging so you can’t pair your phone with a wireless charger and lose the cables. Although the USB C port will still charge your phone rather quickly and it can do 70 percent in 15 minutes.

The phone comes in three colors which are Just Black, Clearly White, and Purplish. It has a standard front facing camera as well as a back camera. Both cameras will take spectacular pictures at night thanks to night mode. It contains a Titan M chip that provides security and updates to the device. If you are an apple user willing to try an android phone, this model or a Samsung Galaxy is among the best android phones to use on Android.

While this phone is not as much as the latest iPhone, it still may be expensive for some people. If this is the case, allow me to suggest a less expensive option like the Moto E5 display battery radio or the huawei y7 dub-lx3 android phone. This particular Google model is an unlocked phone, so you will be able to use it for multiple carriers. The phone comes equipped with things like preinstalled Google apps which help you stay organized.

If you want to try one of the best phones on android, please consider trying out this Google Pixel. The camera is great, and the storage is unlimited thanks to Google photos. While it is considered a budget phone, you will enjoy your content on a brilliant OLED display and the Google Assistant will help you manage your day more efficiently. 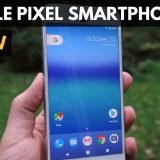 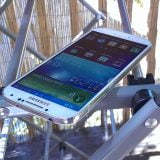 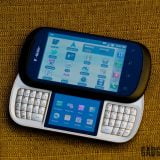 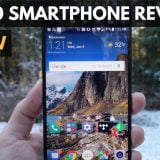 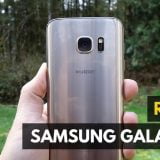