If you’re out and about, looking for the Best Cool Wallets as a gift, you should consider the Storus Smart Money Clip. We aren’t going to say it’s the Best Money Clip, but it can be a favorable option if you’re looking for something more personal. Its stainless steel construction makes it strong, while its custom engraving adds uniqueness. 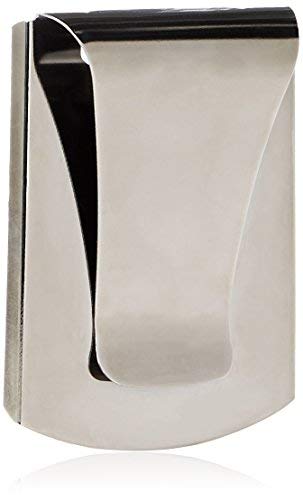 In the world of innovative storage solutions, the Storus Smart Money Clip attempts to differentiate itself from other clips by offering double-sided storage, multiple finishes, and custom engraving. On the flip side, you can settle for a wallet that stays 2x thinner and lighter even with contents. For more details, read our Slimfold minimalist wallet review.

The Storus Smart Money Clip isn’t exactly a looker, but it’s better than that bare stainless steel look cheap money clips attempt. It comes in seven different finishes, like gold, purple, and gunmetal grey. More importantly, you can have custom engravings added to it, which is a nice touch. Personally, the VIOSI Money Clip Leather Wallet is far superior in looks.

Since this is a stainless steel money clip, its durability shoots straight up to greatness. You’re going to have a tough time bending the clip into strange shapes, so you’ll never have to worry about it breaking, even when dropped. However, it is susceptible to scrapes and fingerprints.

The performance of the Storus Smart Money Clip is shaky, at best. It has a double-sided design, meaning the clip side and card carrier can both hold your credit cards and or dollar bills. However, according to several customer reviews, users noted their cards bending from being placed into the card holder. Also, if you’re holding onto less than five cards, you run the risk of cards falling out. To avoid loosing your items, the Teemzone mens genuine leather checkbook wallet review details a clutch bag that can handle all your contents.

Despite being double-sided in nature, the Storus Smart Money Clip isn’t anymore versatile than your average clip wallet. The fact that you can place cards in either section doesn’t really add that much flavor. Can it cut food? Clip your nails? Are there scissors hidden somewhere? No, but the Victorinox Swiss Army Money Clip does and can.

If you’re aiming for something functional, and couldn’t care less about aesthetics, then we suggest you save yourself $30 and go with the CL Carbonlife Carbon Fiber. Both will fit snugly in your front pocket, back pocket, or coat. The value here comes from the engraving; that’s why you’d drop $40 for custom work.

The Storus Smart Money Clip isn’t the worst money clip out there, but it’s certainly lackluster. For it to work at peak performance, you need five cards to fit snugly, and not bend. On the bright side, you’ll have an even tougher time finding a functional money clip that has custom engravings. That’s really what you’re paying for. 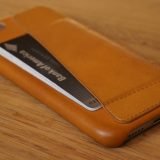 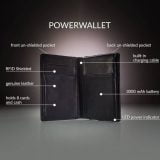 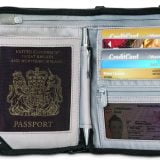 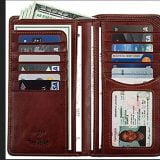 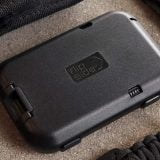 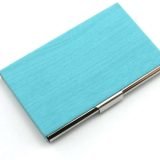