Mattel’s Hot Wheels has been, and continues to be a successful toy franchise of cars and accessories that most little boys enjoy playing with. But to attain the status of the “big boy” toy, or one of the ‘best rc toys’, Hot Wheels has to offer even more…as in being able to actually MAKE the Hot Wheels car. They have to compete with the best RC cars for kids after all. So say hello to running your own assembly line with the Hot Wheels Car Maker Play-set.

The Car Maker Playset is over a foot tall, designed to resemble a futuristic 2 story “garage” and its handle at the top reminiscent of the legendary Vac-U-Form. However, unlike that device, the Car Maker Playset is safe to the touch, even when the electric powered “oven” is melting the stick of wax that becomes the body of a car. And since everything is digital now, there’s no surprise that light and sound effects and even voice prompts accompany the entire process, making it not only safe but near impossible to do wrong. For preschoolers, one of the most engaging toys that provides games that revolve around an education subject is the one described in the Fisher price code n learn kinderbot robot toy review. So having unpacked the Car Maker, I stood it on a table and plugged it into a wall outlet.  A disc on the front immediately lit up, the front-mounted door popped open and a digital male voice told me to insert a mold. Not ready to do all that, I searched in vain for an “Off” button and had to settle with pulling out the AC cord.  Now that I wasn’t being rushed, I could examine what was included: two molds of different styled cars, a set of three metal chassis’ with wheels, a package of 10 colored wax sticks and a set of decals. Also, check out the Really rad robot toy review for an interactive remote control toy with 50+ functions and sounds.

I plugged the Car Maker back into the electric outlet and assembled one of the molds together — clips at the side held it steady. I then inserted it into the open space at the front of the Car Maker and pushed it in till a mechanism took over and gave a “click” sound. I then was told to close the door, which required pushing it upward as I pressed the glowing disc right above it. I was now told to insert a wax stick into the hole at the top. So I did. 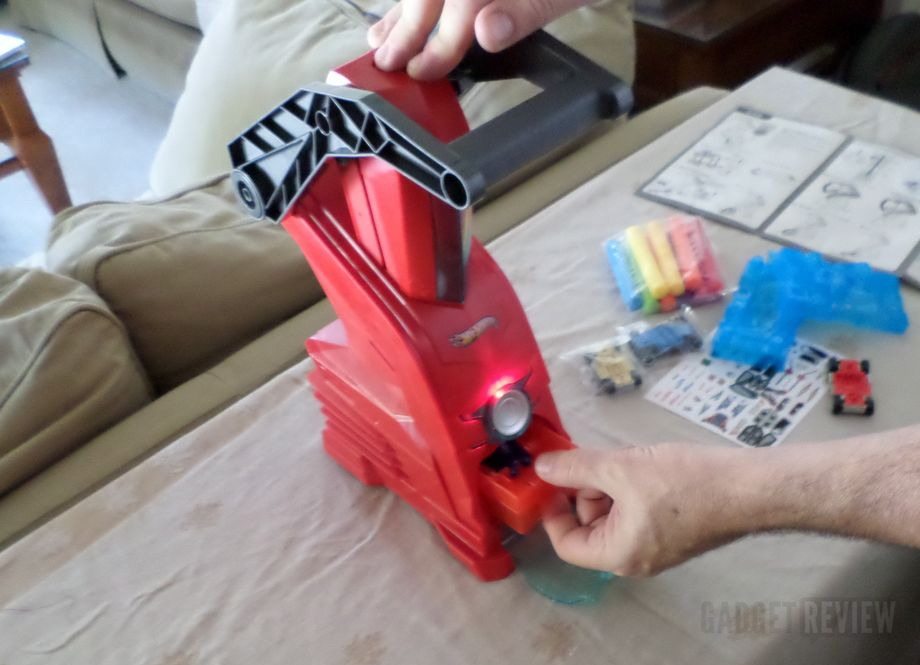 Lights and sound now accompanied the voice telling me that the wax was being heated. This continued on for about 7 minutes before the voice told me to grip the handle at the top and pull it forward and down. This has to be done with a single and firm action as otherwise the melted wax would not flow completely into the mold (as I found out later when I was more lax in pulling the handle). The voice told me to release the handle, so I did. A wait of about 10 minutes ensued as the wax cooled down — by the way, the Car Maker never felt hot, unlike the Vac-U-Form. 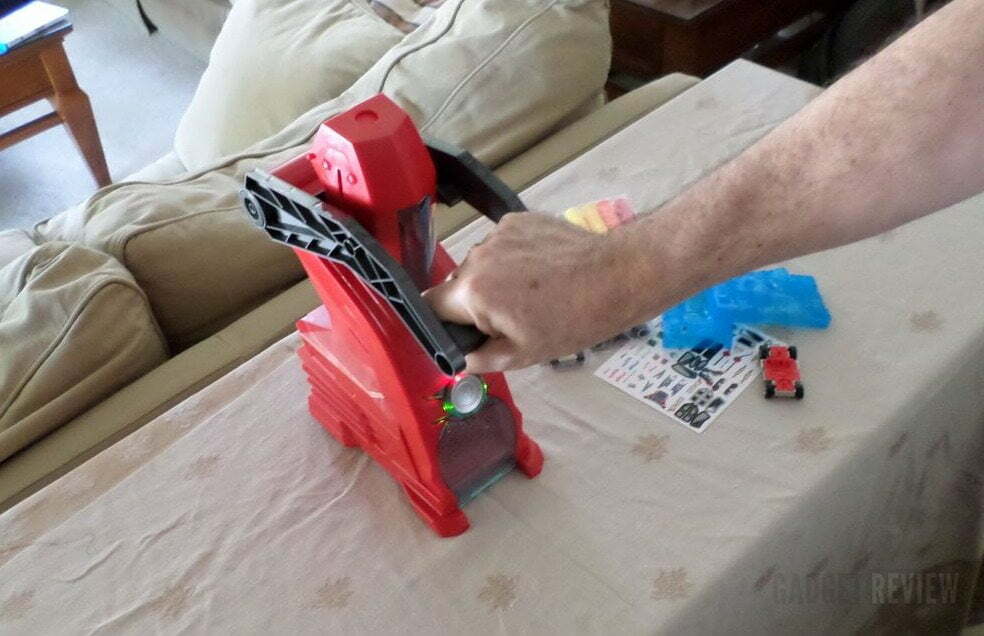 When the voice instructed me that the cooling down cycle had been completed, I opened the door and pulled the mold out. Pulling it apart — not so fast! You needed to use an included plastic tool to properly separate the mold from the created car. First you removed the loose wax that was trapped on top of the mold. This was followed by prying the sides of the mold apart with another of the tool’s extrusions. The final step was to push the car body out from the mold using the tool inserted into an outer hole. The car was now attached with two tabs to one of the wheeled chassis, followed by applying the decals. I now had my own custom-made Hot Wheels car. Very cool. And while light, the car body was surprisingly strong and I could see it wouldn’t be damaged by a few races that resulted in crashes against a wall. 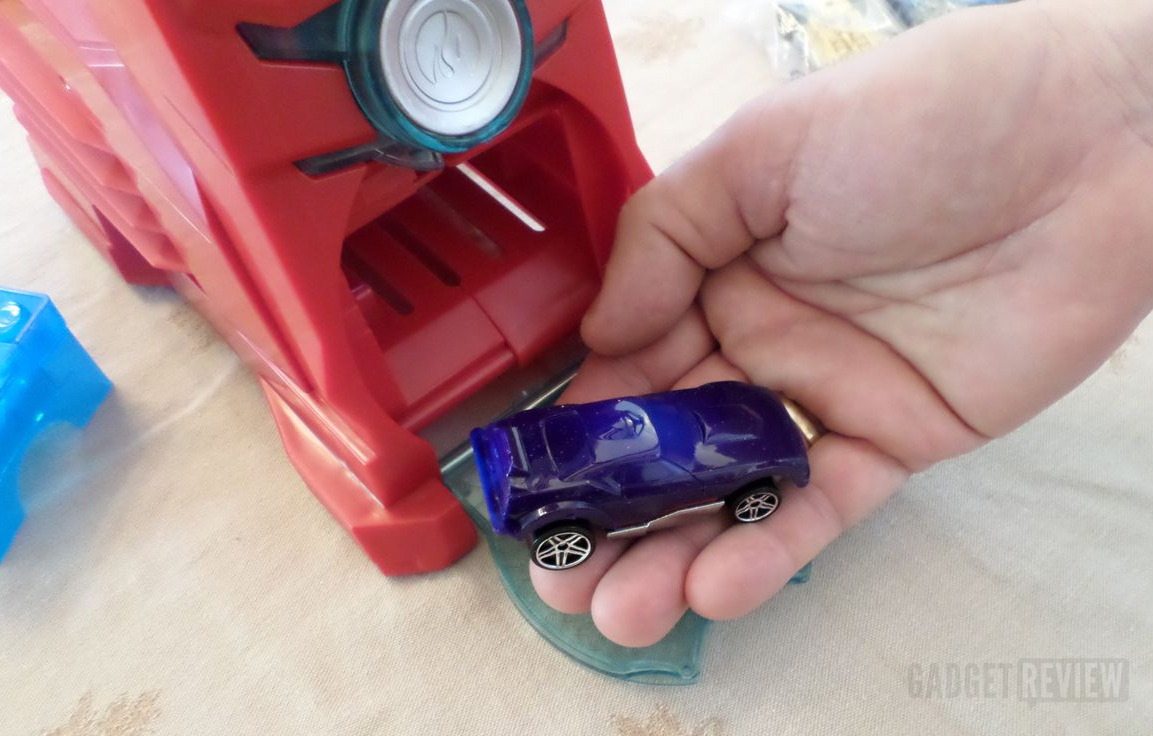 Bottom line: Mattel must have known that the Vac-U-Form needed a comeback, even if it had to deal with the safety issues today’s toys require. By making the creation of the car a physical act — it’s you who has to pull that handle, not an automated process — they’ve tapped into retro, nostalgia and the just plain fun that the Hot Wheels name conjures up (and which makes the cost of $49.99 seem inconsequential). Now I just got to get myself one of those Hot Wheels spiral race tracks and I’ll be good to go. 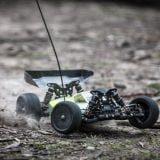 i-H2GO Is The World’s Most Technologically Advanced Toy Car 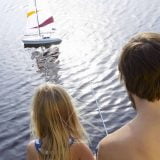 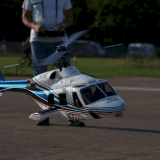 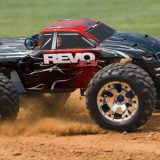 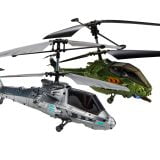