Ear-O-Smart Is The First Smart Earring

We have a lot of smart stuff on our wrists, these days. Smart watches, bracelets that tells us when we have texts, and a whole host of other tools. But what about our ears? Could we use a smart earring? At least one person thinks that we could, and they’re trying to make it happen with the Ear-O-Smart. If you love new tech, you’ll also want to read our HeartMath Inner Balance Sensor review.

We have to admit, this is something of a first; we don’t believe there’s been a smart earring before. The question, though, is what a smart earring actually does. Essentially, the pitch is that it’s an activity tracker that’s slightly less obtrusive than slapping a Fitbit around your wrist. They argue that you wouldn’t wear a Fitbit on a date, which tells us that perhaps they’re not clear on why people wear Fitbits.

But by the same token, it’s a good point; why leave the activity tracking to your wrist? Especially for people who have a lot to do throughout the day or, like yours truly, tend to destroy watches, having an alternative available is useful to say the least.

Ring Around The Ear 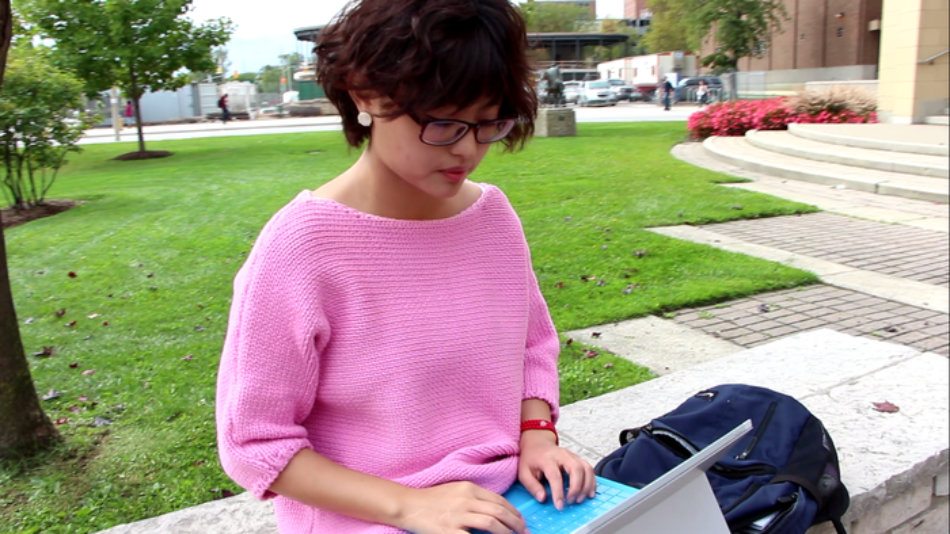 Another nice touch is that it’s adaptable; you can attach any number of covers to the device, even earring cases already on the market. That also addresses one of the key fitness monitor problems; they’re not terribly fashionable or attractive, and being able to swap out various covers will also let you wear it more comfortably when you’re working out. So if you need a fitness tracker, but aren’t enthused about your options, the Ear-O-Smart may just be your speed. 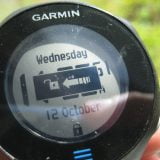 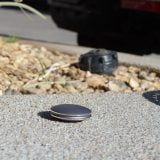 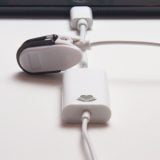 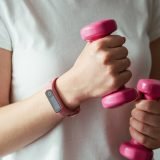 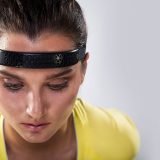