6 of the Most Memorable Spy Toys From The ’80s 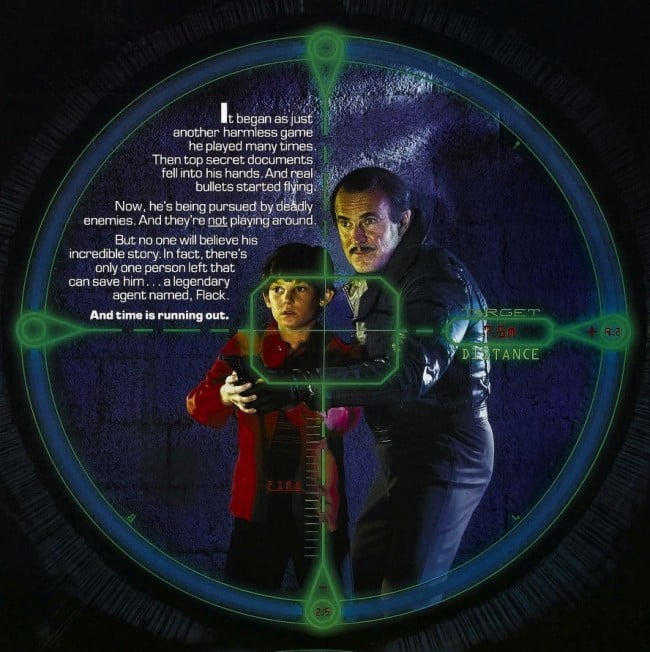 Today we, as a society, are obsessed with our privacy. There have never been more tools to spy on someone. But, perhaps, this was partially our own fault. Way back in the ’80s and ’90s, there were plenty of spy toys on the market that actually were sold to kids as ways to snoop on people. And some of them were even actual spy gadgets. Here are some toys you may have forgotten. 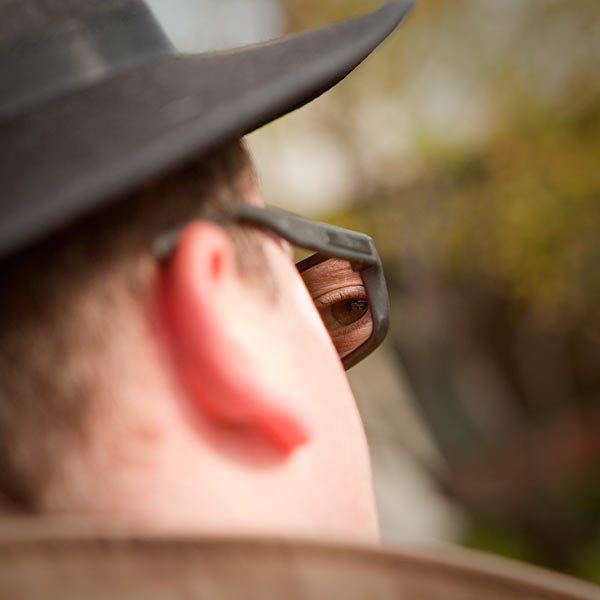 These were, believe it or not, based on an actual tool that Cold Warriors used to use. They were simple, but highly, highly effective: They looked like normal sunglasses, but the edges were actually reflective, essentially turning them into discreet rear-view mirrors for your face and making it pretty easy for you to spot somebody who might be tailing you. And, if you needed to cover for yourself, it was as simple as smashing your glasses.

You can actually still get this; as a lot of kids spy toys are actually based off novelties, this idea actually dates back decades and they’re simple to get today. And they sold millions of pairs because, let’s face it, in the ’80s, sunglasses were the height of cool if you were in grade school. Now they mostly mark you as somebody who hates squinting; that’s the ’80s for you. 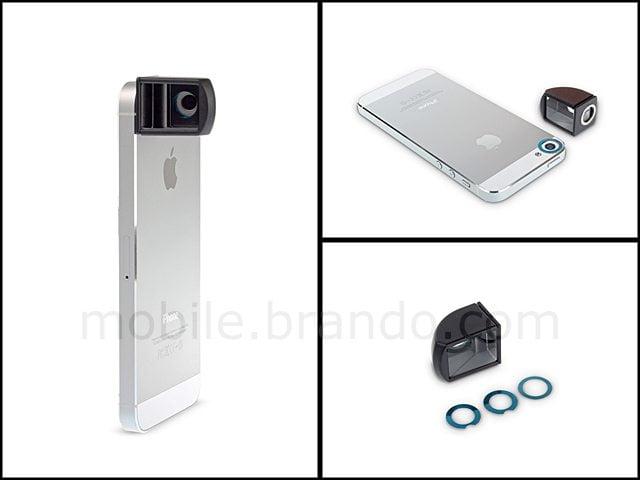 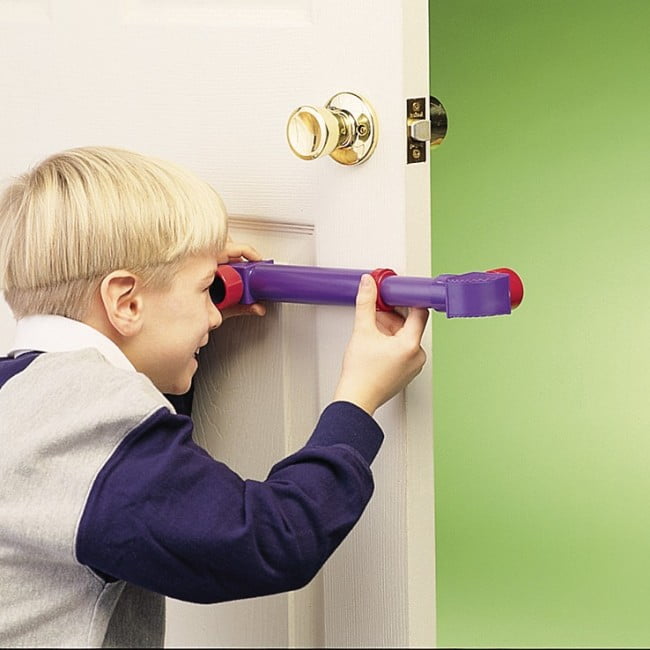 Believe it or not? A folding periscope was actually a spy device. The periscope itself is actually much older than you think; while it’s generally associated with submarines, the periscope was a key tool in World War I, what with all the trench warfare, and in fact examples of the periscope date back to the 1400s. Johannes Gutenberg, who you might remember as the father of printing, actually invented and sold one. And unsurprisingly, spies did actually enjoy that whole “watching somebody from below while unobserved” concept, although they were trickier to use than you might at first think.

That said, there is a more modern and discreet version that you can hook up to your iPhone. Just don’t try to spy on anybody with it or you might lose your phone and your scope. 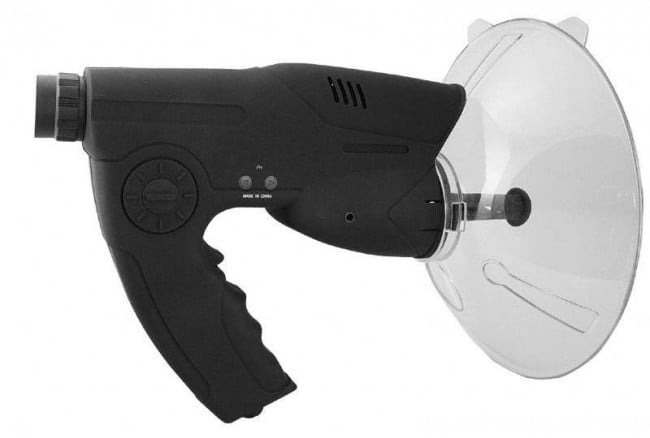 Spy microphones these days are considerably more advanced; check out the latest in laser microphones some time. But these things were simplicity themselves. All they actually were, were highly directional microphones, not dissimilar to the ones you can buy at Radio Shack for a few bucks. But consider that kids are pretty impressed with the ability to hear great distances, especially when they think nobody is listening.

Fortunately, to experience this as an adult, all you need is some solder and a visit to Radio Shack. Or a few hundred dollars and some XLR cables. The irony is that this stuff has actually improved quite a bit; digital signal processing and other tools mean that if you made something like this today, eight-year-old you would think you were a wizard. 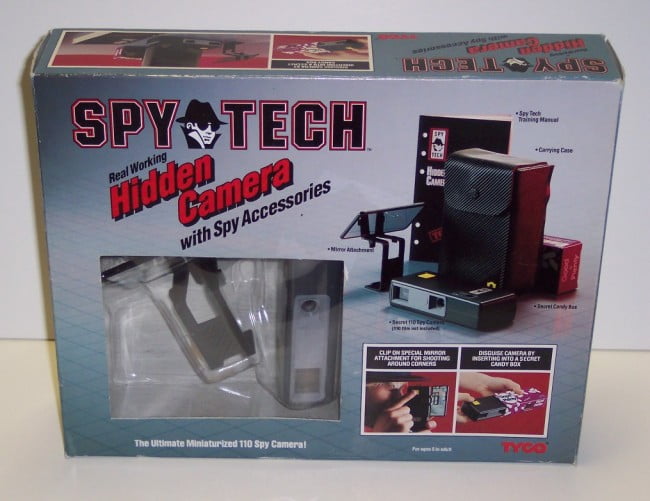 You know, if you stop and think about it for a second, the very concept of giving a small child a hidden camera is pretty screwed up. Even most adults have a hard time justifying buying a spy camera to keep an eye on the maid. What do kids have to use to spy on? Their lockers?

The irony about this thing was that it was roughly as discreet as a pair of Groucho glasses. First of all, it used a Good and Plenty box to hide a fairly standard 110 film camera. Sure. you could just hold the camera over whatever documents you were trying to spy on as a kid, but come on; nobody eats Good and Plenty, first of all, and secondly, waving a box of candy around without eating it is pretty suspicious for a kid.

But on the other hand, at least they got a real candy box. There was nothing lamer when you were a kid than getting a prank or a toy and it being labeled with some goofy off-brand name anybody with eyes could tell was fake. I remember as a kid getting a little safe that looked like a cola can… except it was Koka-Kola. Yeah, that won’t stand out. 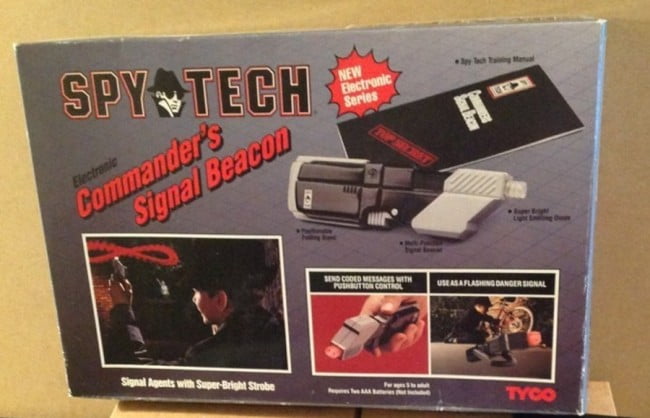 All you Trekkies in the house will recognize this one coming a mile away, because this and the “phaser” they sold to kids from Star Trek: The Next Generation were basically the same toy. This was essentially just an LED and some batteries: The idea was that you’d wave the beacon around at night to get attention discreetly, because waving around a red light is the perfect way to not draw attention in total darkness.

To be fair, most ’80s toys were actually predicated on the idea that kids were stupid. Consider all the awful cartoons we voluntarily watched: They may have had a point. 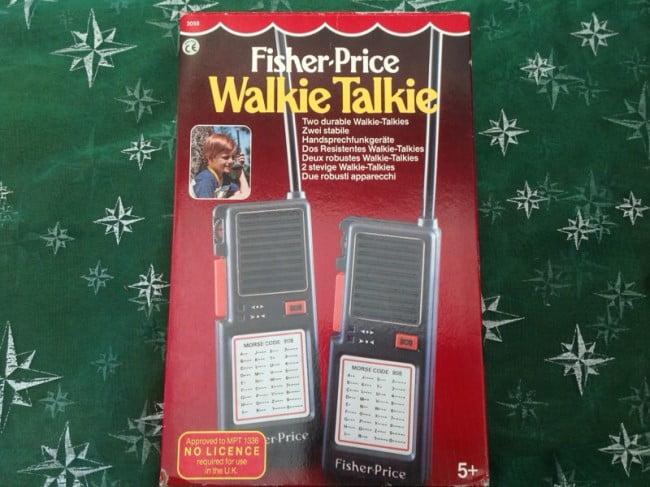 If you think about it, there wasn’t really a toy that defined the ’80s more than the walkie-talkie. It’s weird to think now, but way back then, being able to walk around and talk to somebody on a device you could put in your pocket was really mind-blowing if you were eight. Every kid had at least one set of these things, and for some reason, they were often branded as “spy” toys even though these things were roughly as discreet as walking around with a rainbow mohawk.

Now, of course, we have cell phones, and the humble walkie-talkie is mostly the province of security guards at the mall. But hey, at least they aged better than He-Man. 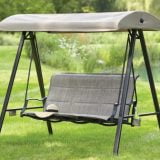 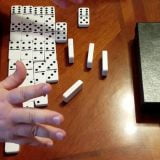 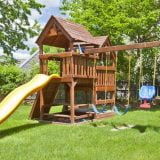 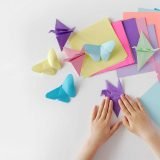 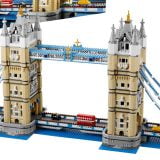 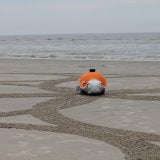