Now with that in mind, take a second and have a look at Ultimate Ears’ custom-molded in-ear monitors. Not headphones, but monitors. I recently had the pleasure of attending a press event at Fred Seagal Melrose where they showed off their UE11 headphones, which produce outstanding clarity along with head-shaking bass. These are a bit similar to the Ultimate Ears 500VI, only without the custom molding. But that’s not all the company was showing off at the event. 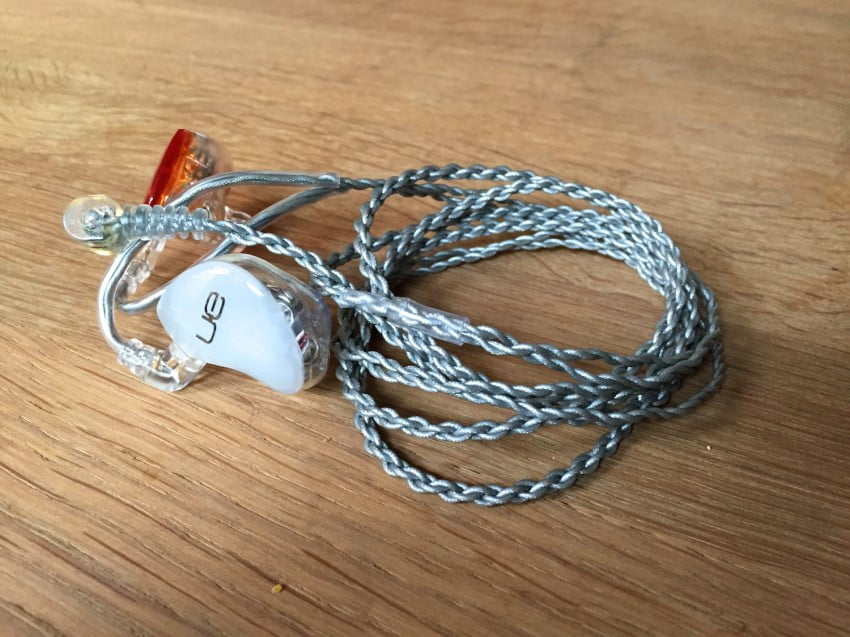 Once upon a time UE, who supplies in-ear monitors to just about any popular musician you can think of, use to “hand pour” each pair of custom-molded headphones. The process worked like this:

Related: If you don’t want the hassle or like to wait, check out our Ultimate Ears 350 review. 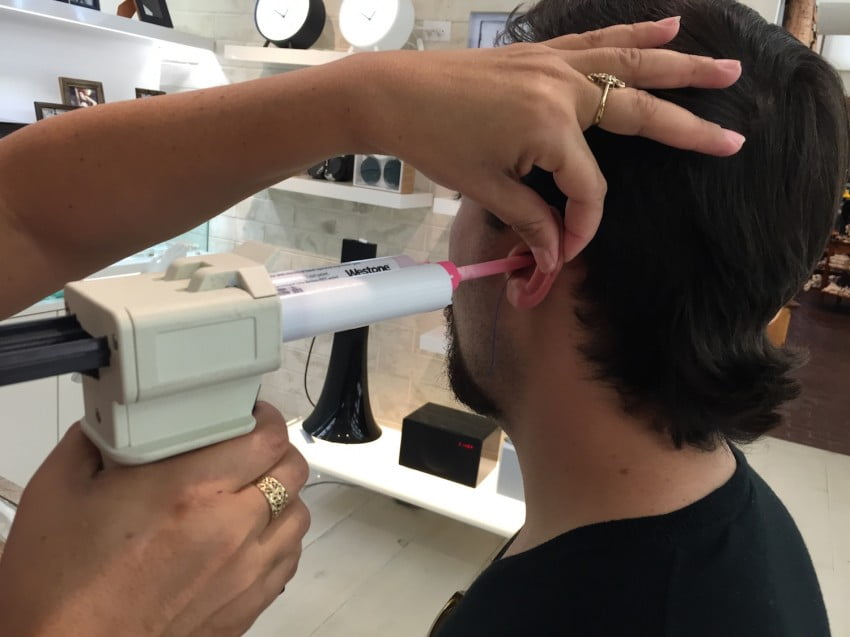 Related: Like to keep things simple without compromising on quality? Check out our Sony WF-1000Xm3 review.

The results?  A set of custom-molded headphones that aren’t discernible from the original process. In fact, and if UE is to be believed, they’re even better than the made-by-hand process because of digital accuracy. And remember that 30-45 day turnaround time?  Forget about it! It’s now 5-7 days. And while that may not be pertinent to you, it is to the musician on tour who needs a replacement pair before the next leg of their tour. 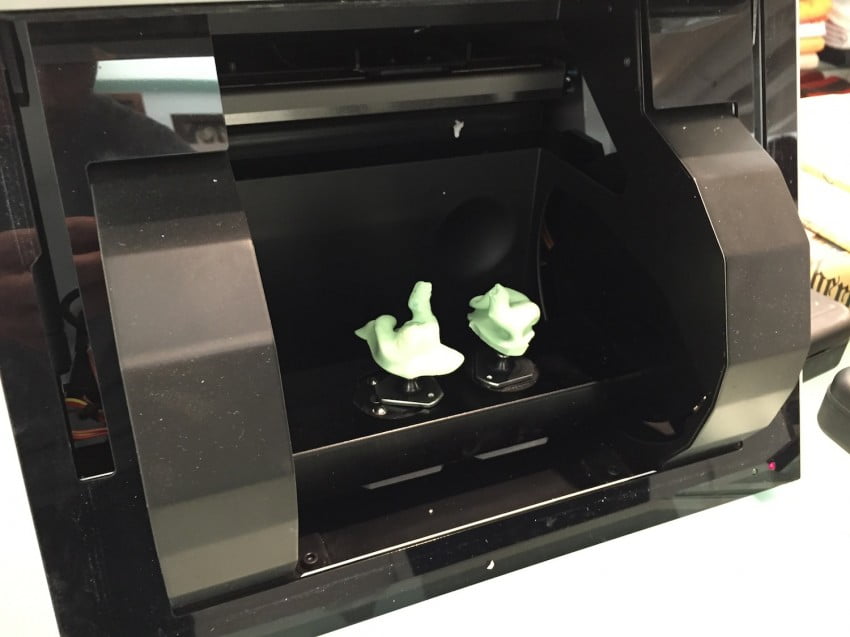 And not for nothing, UE is now more green thanks to this process. Before, they’d have to ship the molds to their factory and then ship them to the customer. Now they can just 3D scan and email them, thus reducing their carbon footprint by 50%. But for all the custom-made effort, these headphones aren’t waterproof like the Pyle Sports Waterproof MP3 player, which comes complete with headphones.

So, my custom-molded 3D-printed headphones are in the mail. I haven’t received them just yet, but I’ll be sure to provide my thoughts when I do. 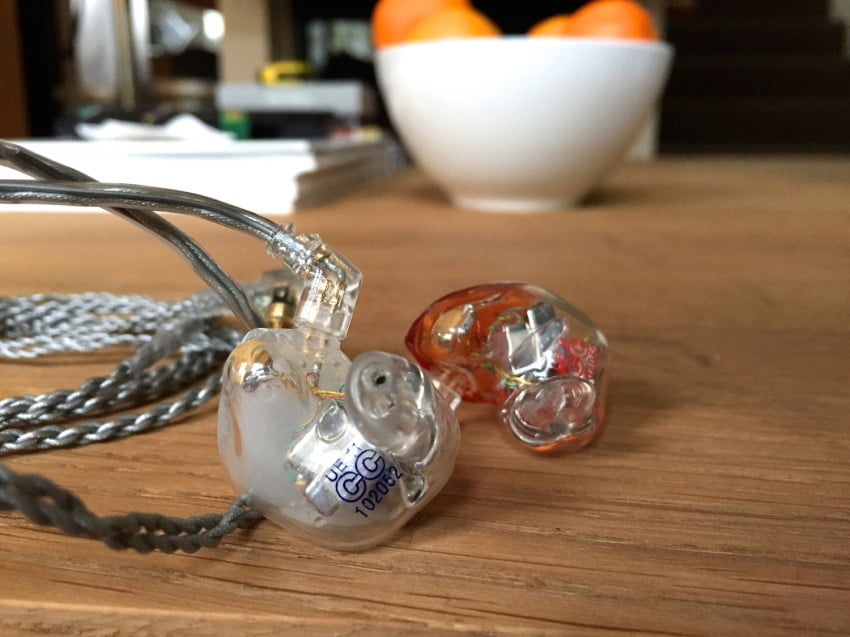 I held this post until my UE11’s arrived. First things first: they’re bass-rich. But not in an overwhelming, hip-hop-like way. The separate sub (yes, there is a separate sub in these headphones) really stands out and prevents the other frequencies from being muddled. In all honesty, 99% of my music listening is via Spotify, so I’m not giving these “made for my ears only” headphones a real run for their money. But at this point, call me impressed.

In terms of fit: I’m coming off the UE18s. And while those are comfortable they can get a little annoying to my ears after an hour or so of wearing them. So far the UE11s have proved more comfortable, at least during my initial use. So much so in fact, that I sometimes forget that I’m wearing them. Now, keep in mind the UE11s are not a new product to Ultimate Ears. However, the process of printing them is, and that’s why they’re more comfortable and ultimately a better fit. 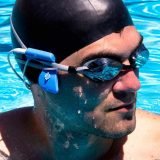 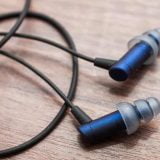 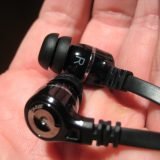 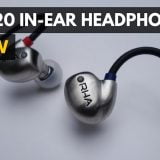 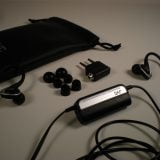