If you’re looking for the best segways for a young kid, the Segway Ninebot S is your guy. Rolling with thick wheels that can handle rough terrain like a breeze, you won’t be thrown off of this easily. Giving the wheels its performance is a powerful 400W motor that’ll last for several miles. 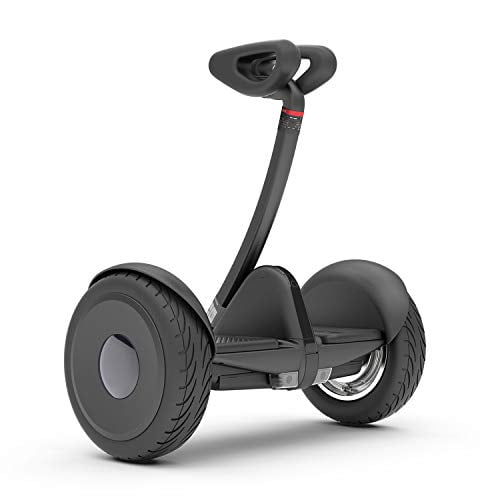 The Segway Ninebot S blends performance, power, and battery life into a surprisingly tough segway, which comes in handy if you’re looking to ride on rough terrain.

Riding the Segway Ninebot S feels smooth. This is thanks to its 10.5-inch pneumatic tires, which easily handles bumpy roads. Knee control feels really nice, though adjusting it is very limited in scope. However, its short steering wheel makes it easy to carry from one place to another. Battery life will last you a good 14 miles, which beats the Segway miniLITE by 3 extra miles, but not quite as long as the 22 miles you get out of the Segway Ninebot S-Plus. If you want a Segway that can clim slopes smoothly, read our Segway ninebot s plus review.

The weight of the Segway Ninebot S is on the heavier side, weighing in at 28 pounds. That isn’t much of an issue if you’re an adult, but kids might struggle slinging this over their back. On that same note, it can handle quite a bit of weight—as much as 220 pounds—and will do fine for someone as tall as 6’6”. Young kids won’t have an issue handling this either, but might do better with an Aubestker Handlebar Kickstand Kit if it’s compatible. If you enjoy a small racer that you can turn into a fully-functional GoKart, click the Segway ninebot electric gokart drift kit review.

You’re getting quite a bit of value packed into the Segway Ninebot S, not just in terms of performance, but also its build quality and additional features. It’s not just a cheap piece of plastic; the Ninebot S has been UL 2272 certified, which has really high standards to meet in terms of electrical and fire safety. Depending on the part, and how much you use the segway, parts can last as long as 180 days or an entire year. Of course, that also depends on how well you take care of it.

The Segway Ninebot S cements itself as an excellent segway for kids and adults alike. Its powerful 400W motor can push it the entire 14 miles you can ride it for, and its chunky wheels will gladly handle rough terrain. Steering adjustment is rather limited and any incline above 15° is tough on the segway, but its features otherwise make up for it. 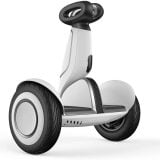 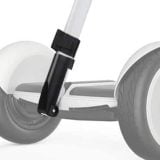 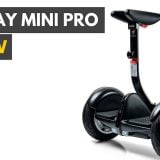 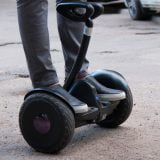 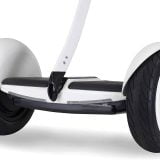 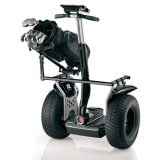