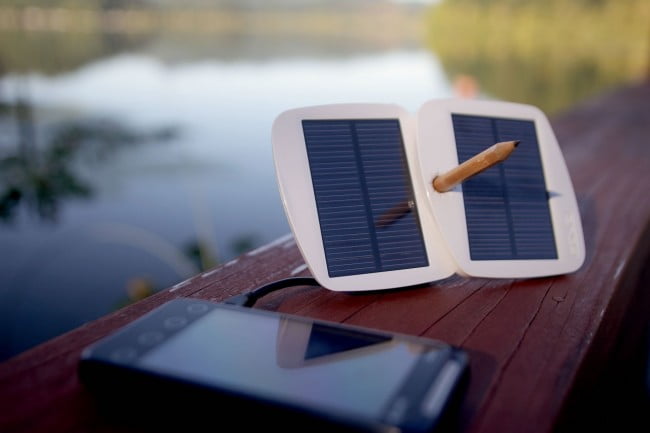 There is a giant push in today’s society to use renewable, clean energy – the so-called green movement. We’re seeing this everywhere on large-scale items like electric cars, or solar-powered houses – but there are much fewer small-scale applications. Yes, there are other small solar chargers, but the Bolt by Solio doe an incredible amount for its small size, and ends up being one of the most impressive ones that I’ve had the chance to work with. From the interesting look of the Bolt, to the simple yet ingenious way that you are able to make sure it’s getting full sun – the Solio Bolt is well worth checking out for anyone wanting to reduce their carbon footprint a little. If you want more home automation, check out our best robot vacuums list. 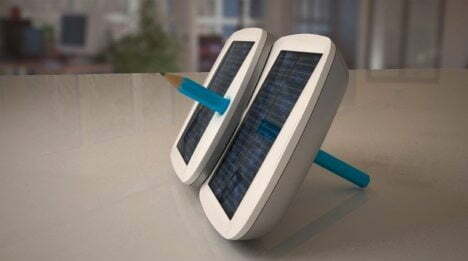 The Solio Bolt is essentially two small solar panels with its own battery inside. That battery can be used to power pretty much any product that can be run on USB power, which is probably going to be almost anything you have on your desk. It’s a great little concept because it works – however, there is one main caveat that you need to be aware of. The Solio Bolt takes about nine hours of direct sun to fully charge the internal battery – direct doesn’t mean that you can just leave it to sit out on a porch or deck either (although that would work, it would take a lot longer). No, you need to make sure the Bolt is properly aimed at the sun to ensure it’s getting all the juice it can, and this can be a real pain if the weather isn’t PERFECT. So you’ve got a bright and sunny summer day outside, how do you make sure you’re aimed right then? Well, Solio came up with an idea so unbelievably simple, it’s brilliant – ready for this? They put a hole in the center of the Bolt, and made it the perfect size for a No. 2 pencil (we all remember those from high school – right?). The idea is that when you put a pencil through the hole, you create a basic sundial. Angle and rotate the Bolt so that the pencil casts no shadow, and you can be sure that it is pulling in the maximum amount of sun. Granted you need to check it every hour or so and re-adjust it, but doing that means you’ll charge it much faster. For a product that will clean carpets and floors, read our Samsung robot vacuum review. 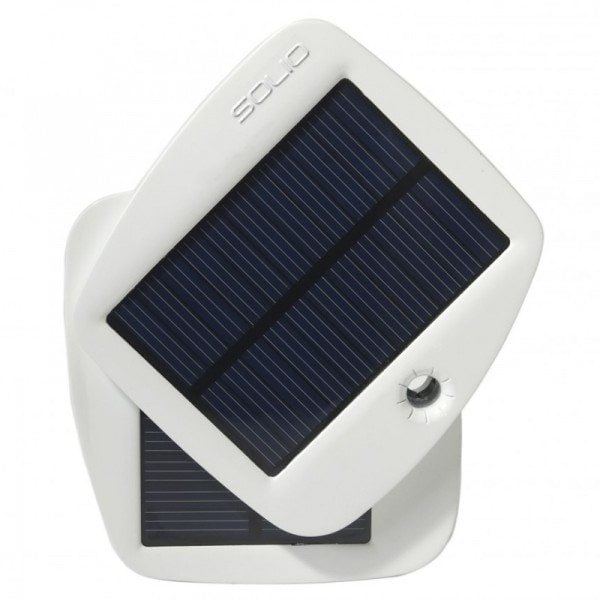 Of course, you can charge the internal battery even faster if you want to forgo the whole “green” thing, and just plug it directly into your computer. The Solio Bolt has a micro USB port to charge it up in a pinch, but there are cheaper and more effective portable “batteries” out there if you really are only going to do that. If you need to charge it up quick before a camping trip or something though, the option is always there.  Speaking of using it while camping, you don’t have to be too concerned with using it in the elements.  While not completely waterproof, it’s water-resistant enough to withstand a little rain. The Solio Bolt is also a lot more solid than other solar panels that I’ve worked within the past, and has survived numerous falls (one from a moving bicycle) without any issue like cracking or chipping. Maintain control using Alexa and Google voice devices with this product after reading our Neato BoTVac D7 Connected review. 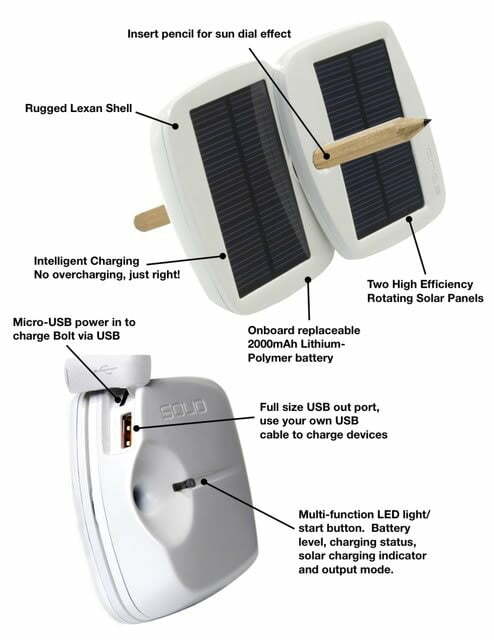 One thing that I really like about the Solio Bolt, is that it can charge using the CITA protocol (or in layman’s terms, the protocol that every USB device not made by Apple uses), or the Apple protocol (as it says, this is what every Apple product uses).  Since I have both an iPhone and an Android Tab, it was invaluable to me for it to be able to switch and charge whichever one needed the boost at the time.  The switching between modes (and really everything on this) is taken care of by a singular button.  That single button turns the Solio Bolt on, puts it in charging mode, flashes to let you know how charged the Bolt is, and switched between the aforementioned output modes – it’s simple, and streamlined enough that anyone can pick it up and work it.  One full Bolt battery provides the following power: 9 hours 50 min. of additional talk time on an iPhone 4, 9 hours 10 min of additional talk time on a Motorola Droid, 7 hours of additional talk time on a HTC EVO, 86 hours of music or 15 hours of video based on iPod Touch 4th Gen, and 5 hours 20 min. of additional operation time based on a Garmin Nuvi 850. 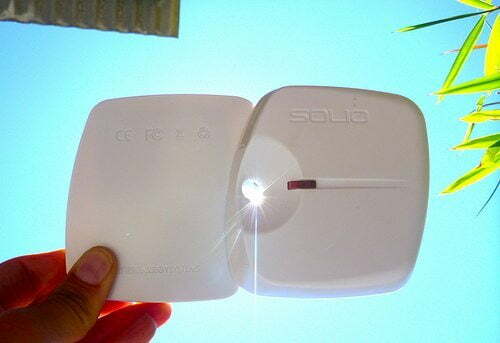 The Solio Bolt is also very light (just over five ounces), so it’s not going to add much extra bulk or weight to someone bring it along on a camping or hiking trip – although it is a bit awkward to have it in your pocket due to the shape and size. It is much easier to take with you than some of the “mat” style solar chargers that are out there, making this my preferred charger to bring with me when I’m out. I’d love to see an actual bike mount accessory, but a bit of duct tape worked for me in a pinch – hopefully, Solio will start making some accessories like that, or another company will see how good of an idea this is and take the initiative.

The Bottom Line:  The Solio Bolt may very well be one of the best solar chargers out there, but unless you’re going to be using it a lot the $70 price tag may seem steep (even though it’s really not) 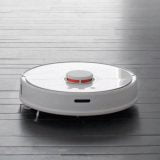 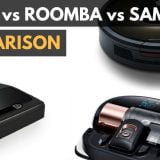 Neato vs Roomba vs Samsung 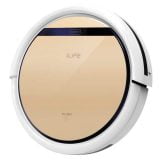 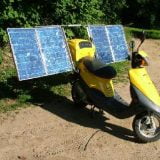 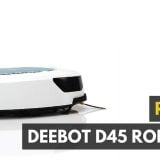 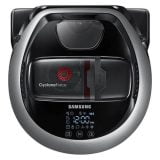