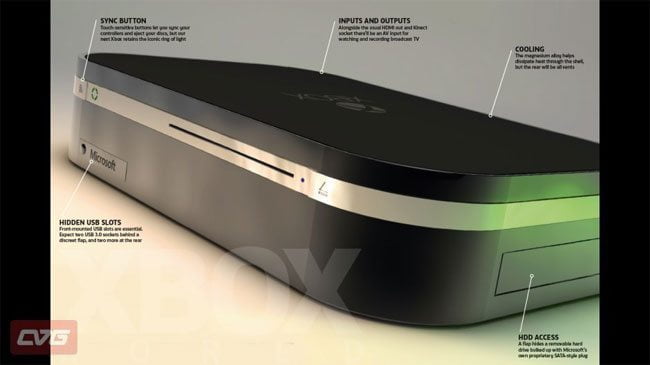 Also known as the Xbox 720, Xbox 3, the NextBox and Next Xbox, the Durango will be powered by an 8-core 1.6 GHz CPU and will also include an 800-MHz graphics processor with 12 shader cores “providing a total of 768 threads.” The console also features 8GB of DDR3 RAM and 32 MB of fast embedded SRAM. And in case you or your friends were undecided between the PS4 or Xbox One, take a look at our review on these Amazon polls consumers: PS4 or Xbox one, with staggering results.

Durango also includes a Blu-ray drive that is capable of reading 50GB Blu-ray discs at x6 read speeds, plus an internal hard drive (the capacity of which is not yet known). In addition, rumors speculate that the system will have “Kinect multichannel echo cancellation (MEC) hardware” and an updated Kinect motion sensor bar connected separately from the Durango’s USB 3.0 ports. Other features will include 3D sound and Augmented Reality. You may also want to check out this interesting review of Microsoft’s Xbox One: All of the worst features, to find out why fans are criticizing this console.

Users can also look forward to a ‘HDMI 1.4a in’, which means that you might be able to hook up a cable or satellite connection. Perhaps the Durango will have recording capabilities?

These specs support earlier leaks that emerged in November 2012. The Durango is widely expected to be released in the final quarter of 2013, preceded by a formal announcement in June. Anticipated Durango game titles include Halo 5, Forza 5, Battlefield 4, Watch Dogs and Star Wars 1313. 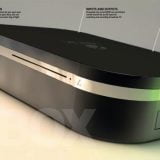 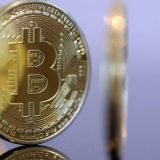 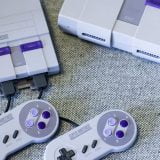 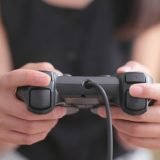