If you passed on this open world, dark fantasy RPG by developer CD Projekt Red in the past, now is the time to play it—especially if you travel often. Experience the closing chapter on Geralt of Rivia, as he travels the Continent for his missing adopted daughter. It’s one of the best Nintendo Switch games of this generation, and perhaps for a while. The port to Nintendo Switch has definitely solidified Witcher 3’s spot on many gamers’ best video games list. 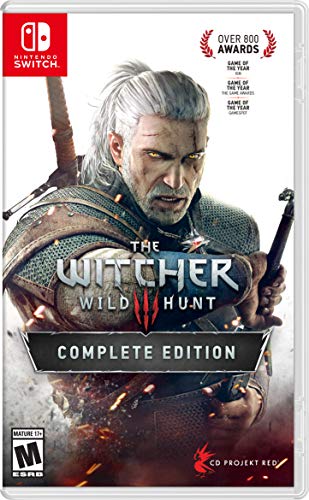 It has been five years since the release of Witcher 3 Wild Hunt (2015), and as of 2019, this Witcher game has finally come to the Nintendo Switch. Roleplay as Geralt of Rivia as you solve mysteries relating to monsters and slay them yourself.

You play as Geralt of Rivia, an exceptionally powerful witcher. You’ll take on contracts to rid forests, towns, and buildings of creatures; solve mysteries with your wit and senses. When facing off with men and monsters, dodge, parry, and counter with your swords, or toss bombs and pick opponents off with a crossbow. The Witcher 3 Wild Hunt does an excellent job of making you feel like an experienced monster hunter. Sometimes you’ll put your witcher blades away, kick back, and play some Gwent. This is what it means to roleplay and is an entirely different beast compared to Super Smash Bros Ultimate.

Unlike Mario and Rabbids Kingdom, the Witcher 3 Wild Hunt is beautiful to look at, full of color and interesting points of interest with side quests to experience; in fact, the writing is so good, side quests often unfold into long, interesting chains with great voice acting and story. It felt like a real adventure.

Part of the world-building does come from Andrzej Sapkowski’s books, the Witcher, which is what the game is based on. Do you have to be familiar with the books or previous titles? Nope—but sometimes references will be lost on you. It still feels like a contained story. For some other top-notch new releases, check out the best open world games for the PS4 too.

Related: If you’re a Bleach fan, then be sure to check out our Bleach Soul Resurreccion review.

An amazing story, gameplay, and world are one thing—that along gives the game so much value. However, CD Projekt Red wasn’t content with just giving you that. There’s over 150+ hours of content here, which can be multiplied by 36 different endings, based on your choices. And this particular version is the “complete edition,” which includes all expansions. It has superb replay value.

Playing games like the Witcher 3 Wild Hunt need your time and attention, however. This isn’t something you should play for a day or two, and come back after a month. You’ll likely forget what you were doing and feel completely lost. Playing Ni No Kuni is like that, too.

If any of the titles in the Witcher franchise makes you feel like a witcher, it’s the Witcher 3 Wild Hunt. Newcomers might feel lost at times, but the in-game dialogue and world-building does a superb job of bringing you up to speed. It’s an impressive feat considering 150+ hours of content is here. The story is so good, you’ll reach for the books, too. Actually, you should compare this game to some of the best games on Xbox live too. 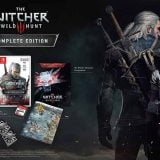 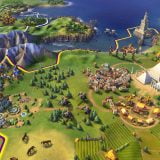 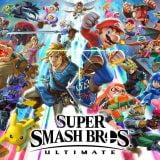 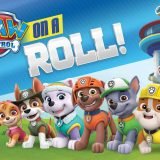 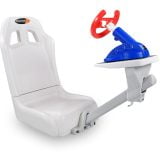 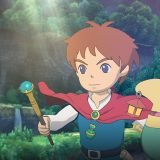