How to Fix Dead Pixels on a TV

Experiencing dead or stuck pixels on a TV screen can be annoying. When this happens, most TV owners will resort to getting a replacement TV, an expensive and time-consuming affair. The good news is that annoying stuck or dead pixels on your TV can easily be fixed without resorting to buying the best TV. If you are wanting to buy a new TV, you have some options. If you want you can get some with the latest and greatest apps and resolution. However, if you don’t want or need all the newest tech, you can check out the top-rated dumb TVs.

Most TV owners don’t know that they can fix dead pixels on their TV at home. Better yet, if done well, you won’t void your warranty, and it’ll save you a lot of time and frustration. We’ve compiled a detailed guide on how to fix dead pixels on a TV screen.

What are Dead Pixels?

TV screens are made up of thousands of pixels. These are small squares of light. Each pixel has three sub-pixels made up of green, red, and blue. These sub-pixels will change depending on the color they are required to project.

So, what causes dead pixels on TV screens? The most common reason your TV has dead pixels is due to failed power connections. The pixel transistor fails to recognize or receive electric voltage that tells the pixel when to light or change color. Additionally, you can read our article on how to fix a black spot on the TV screen to learn more about dead and stuck pixels.

Drop damage or trauma can also cause dead pixels. They can also form when a user constantly leaves static images on the TV screen for an extended time. You should avoid this even when you think it’s an energy-saving tip for your tv.

How to Fix Dead Pixels on TV Screen

Alternatively, you could also try this method:

If the dead or stuck pixel doesn’t disappear, replace the screen. Depending on your manufacturer, the warranty covers dead pixels. However, it is essential to note that most manufacturers will need a minimum number of dead pixels before replacing the screen on warranty.

Is it possible to fix dead pixels?

If you are 100% sure your TV has dead pixels, you might need to visit a specialist. There are a few methods that could fix dead pixels, however, they are not very effective.

No. Stuck pixels are normally temporary, and you’ll need to try a few methods to get rid of them.

Dead pixels don’t spread. They are a small fault in your TV display that prevents the screen from illuminating.

Can dead pixels disappear on their own? 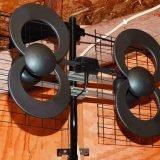 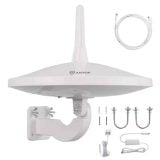 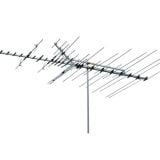 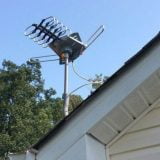 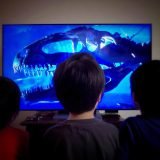 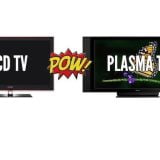