21 of the Best Action Movies on Amazon Prime (list) 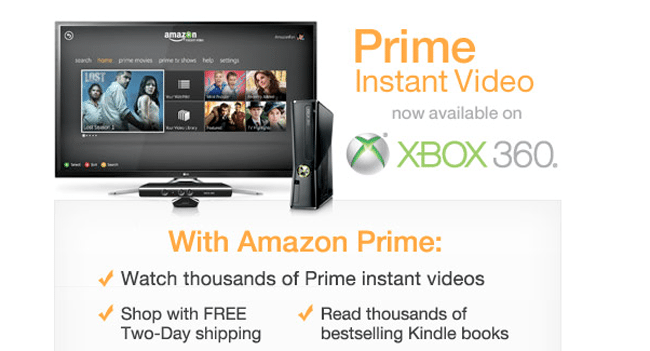 For those the have Amazon’s Prime membership, we’ve compiled a list of some of the top action flicks that are currently streaming free for Prime members. Prime members get to stream thousands of free movies on their TV, kindles and a few other devices (they’ve just added Xbox 360 to their compatible device list) AND get free two-day shipping on all orders from Amazon for a year. The price for the membership is just $79 a year, plus you get to read tons of books on your Kindle (as part of their “borrow” library). Read more about how Amazon’s Prime measures up with the likes of Netflix here! If you like these movie picks, then you’ll love our top-rated streaming movies and shows you can watch now. 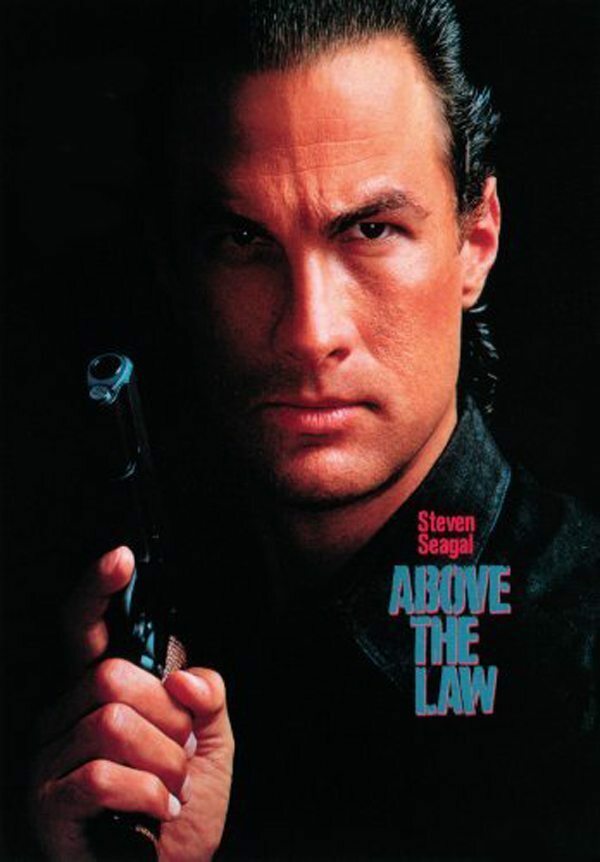 Steven Segal is a dedicated Chicago police detective becomes drawn into an international drug-dealing conspiracy going back to his days as a special agent in Vietnam. 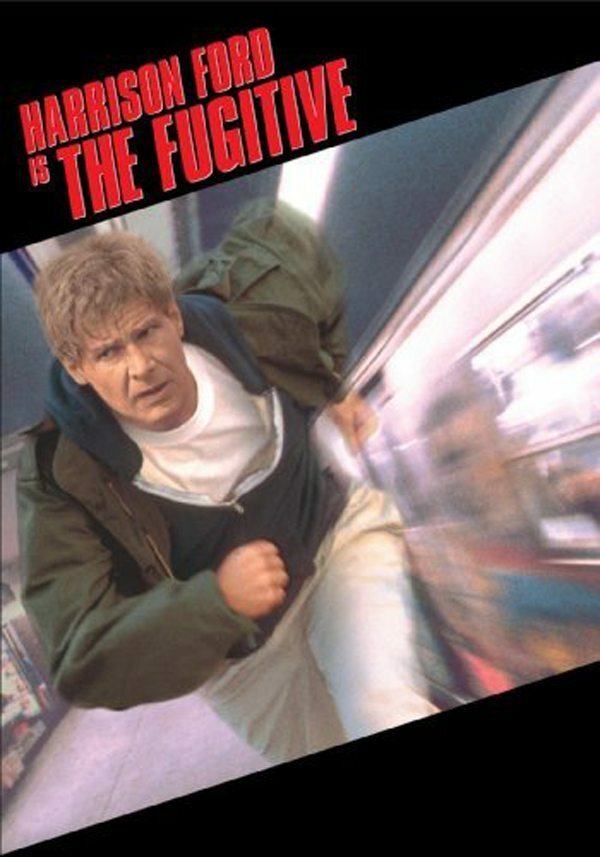 The fugitive is on the run! Harrison Ford and Tommy Lee Jones race through the breathless manhunt movie based on the classic TV series. 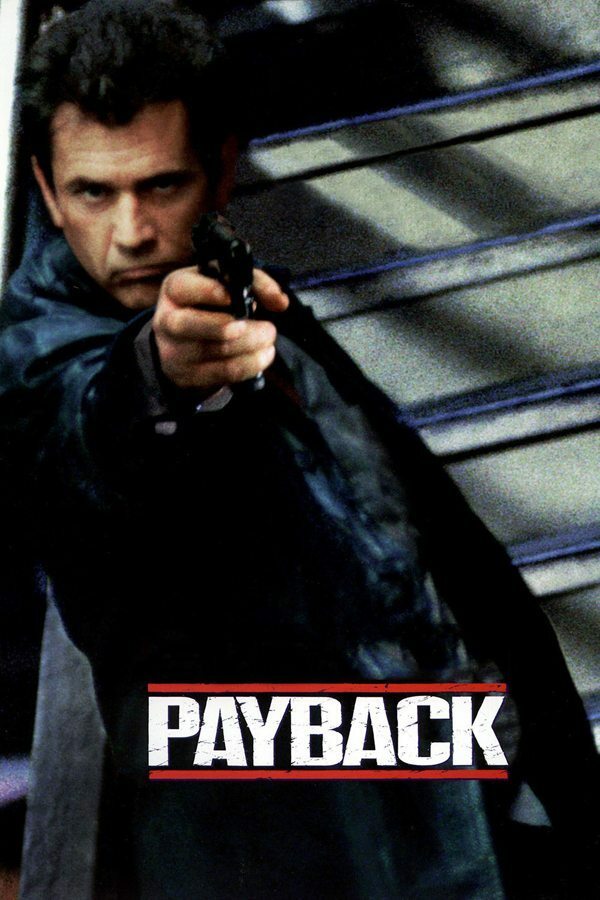 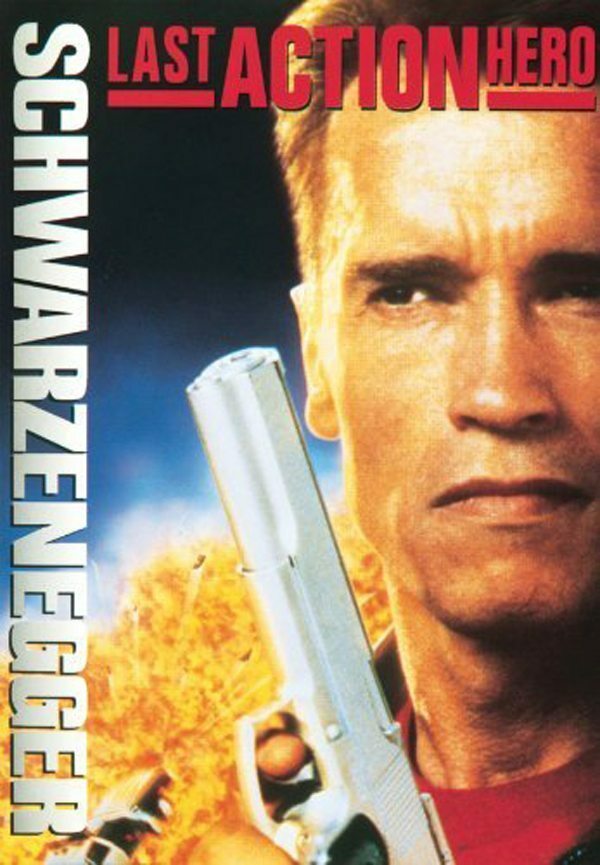 Arnold Schwarzenegger bursts through the screen as a bigger-than-life movie hero in this non-stop over-the-top adventure. 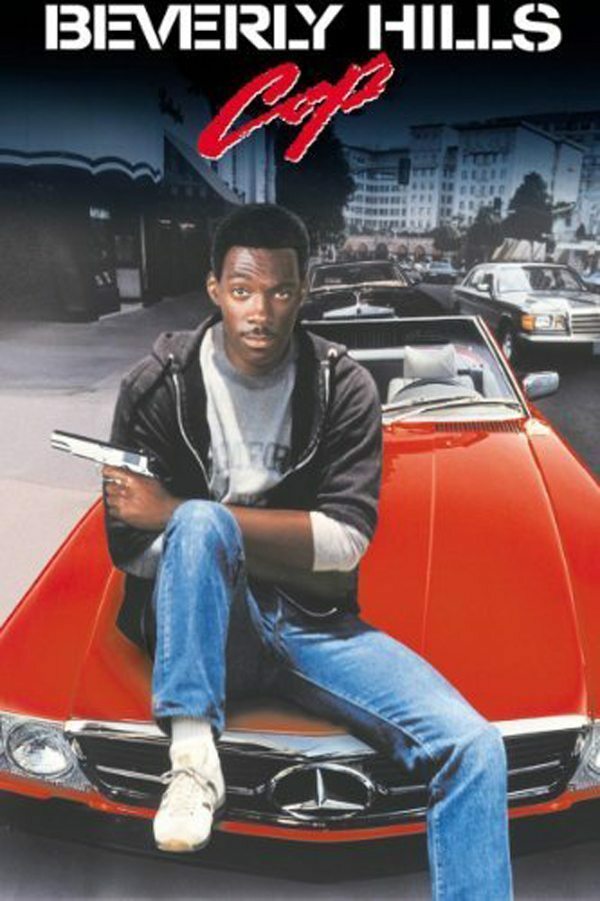 Eddie Murphy stars in this action-packed comedy as Axel Foley, a street-smart and sassy cop that tries to solve his best friend’s murder in Beverly Hills. 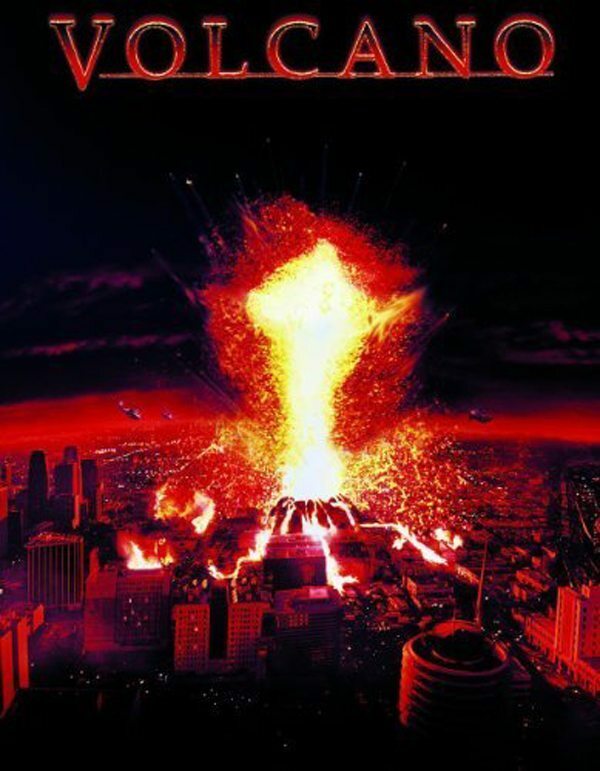 Just when you thought Los Angeles was free of national disasters, here comes another one, as Tommy Lee tries to save the city from an underground volcano. 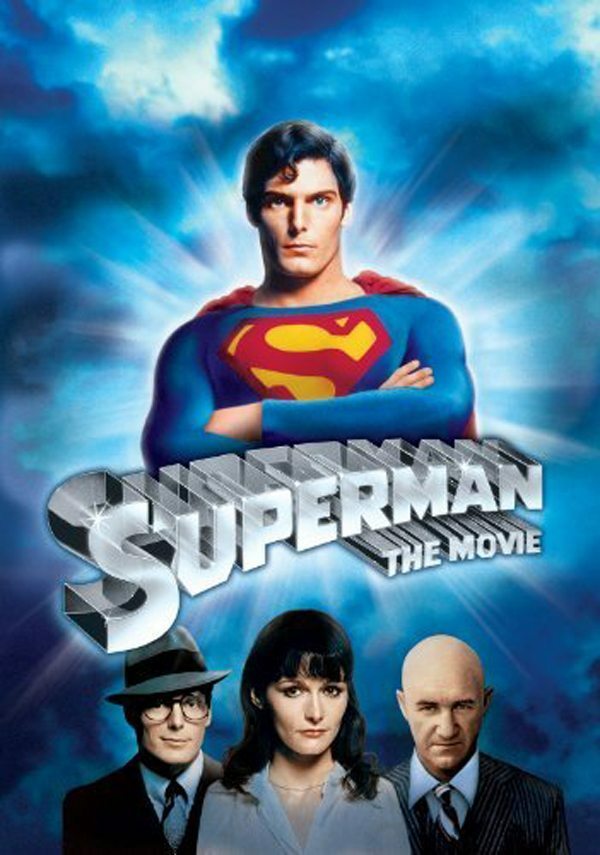 The old school Superman man movie starring Christopher Reeve, as the Man of Steel is an unforgettable action flick favorite 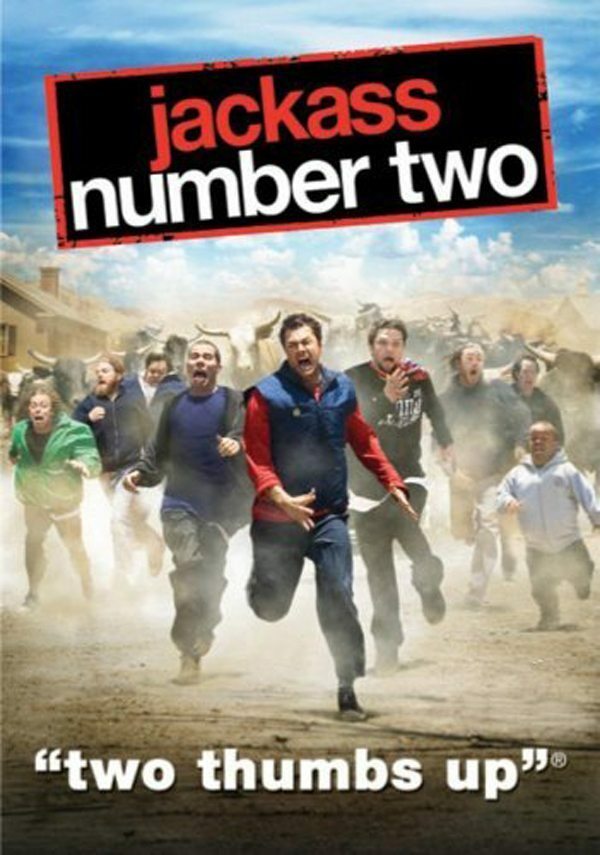 More comedy action, you’ll laugh your ass off as the guys from Jackass do all this crazy stunts! 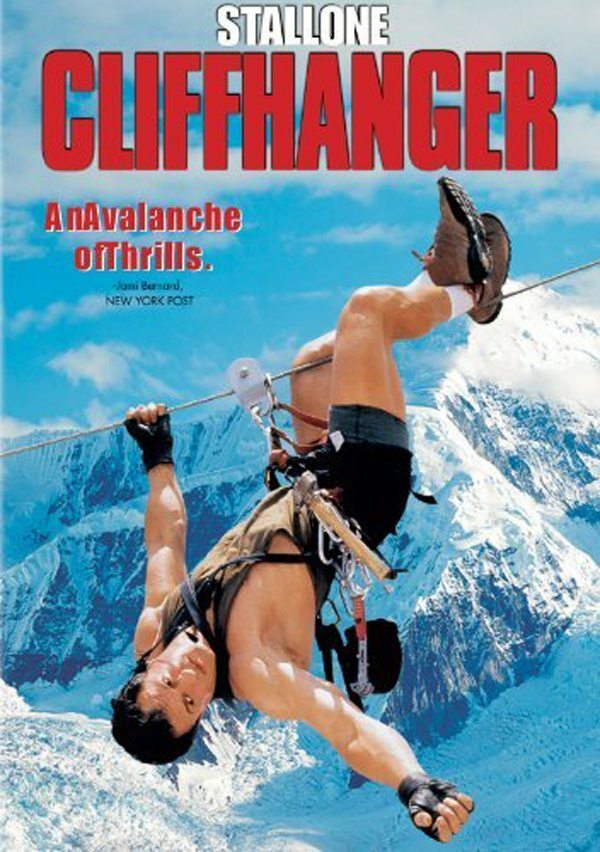 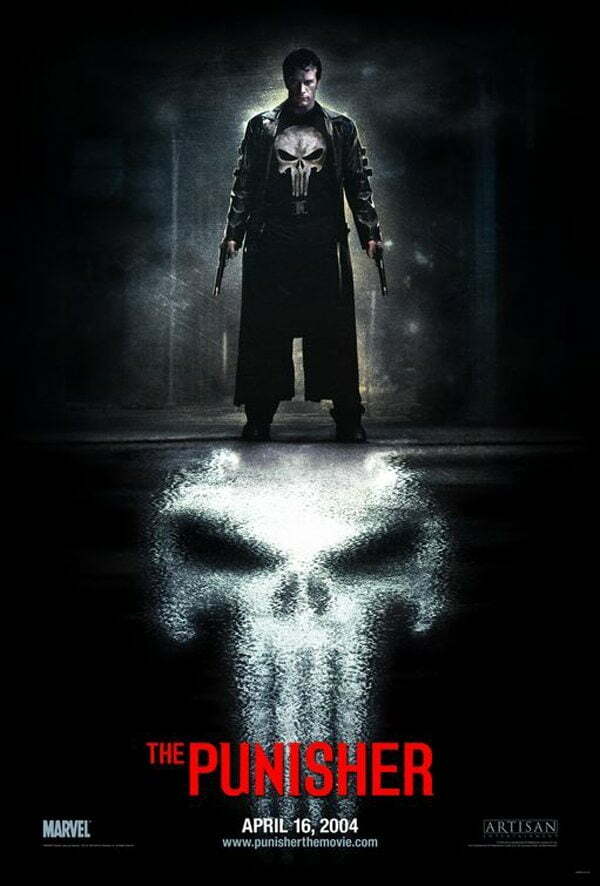 After his wife and family are killed, G-Man Frank Castle takes it upon himself to distribute punishment to those responsible for the vendetta. 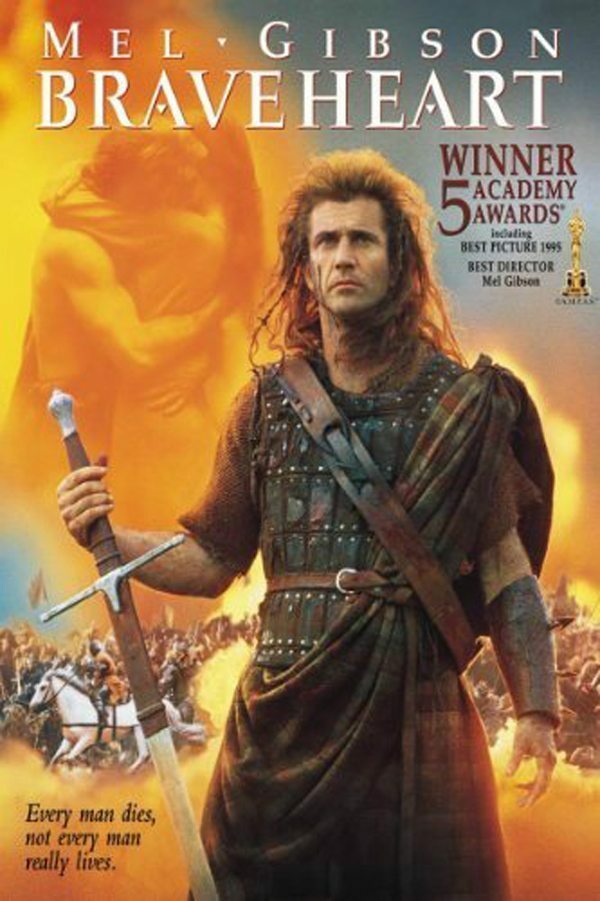 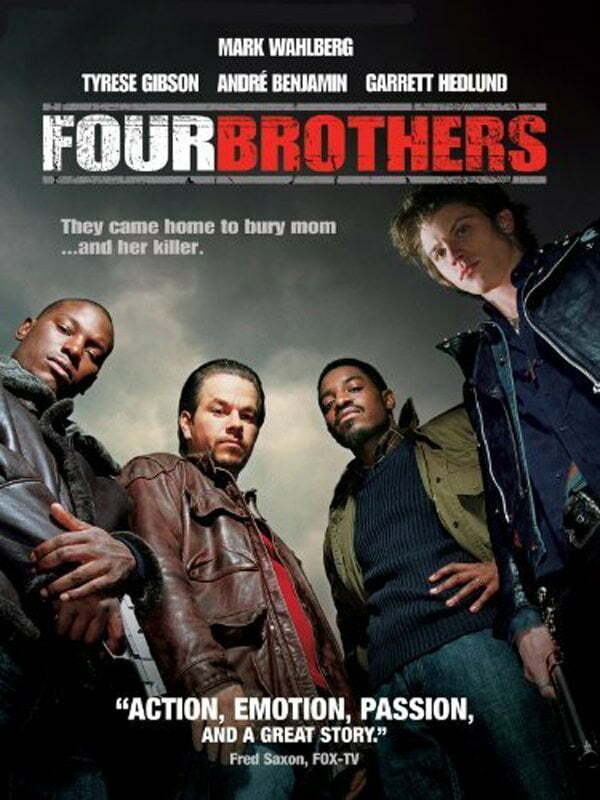 Four brothers look to avenge their mother’s death and it ain’t gonna be pretty…stars Mark Wahlberg, Tyrese and Andre 3000. 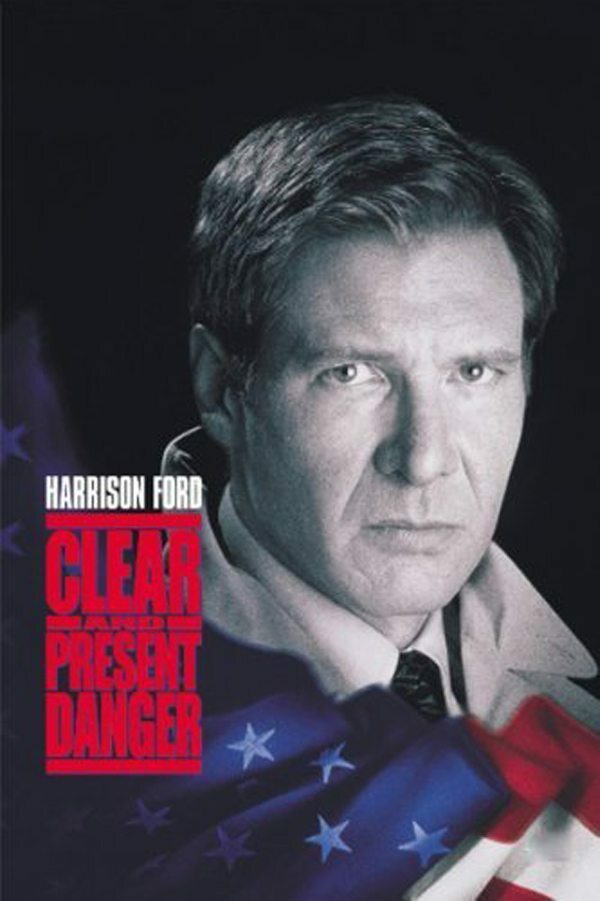 Harrison Ford is once again a CIA agent Jack Ryan, who is now drawn into an illegal war fought by the US government and a Columbian drug cartel. 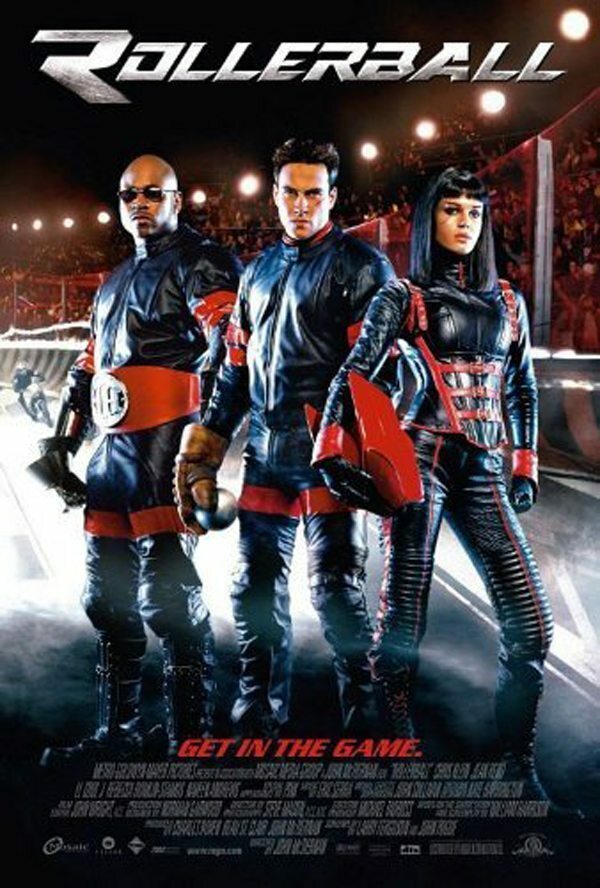 Chris Klien plays Jonathan Cross, an all-American hotshot, the most popular player in the fastest and most extreme sport of all time: Rollerball. He’s living the high-life, until something goes wrong and he’s on the run! 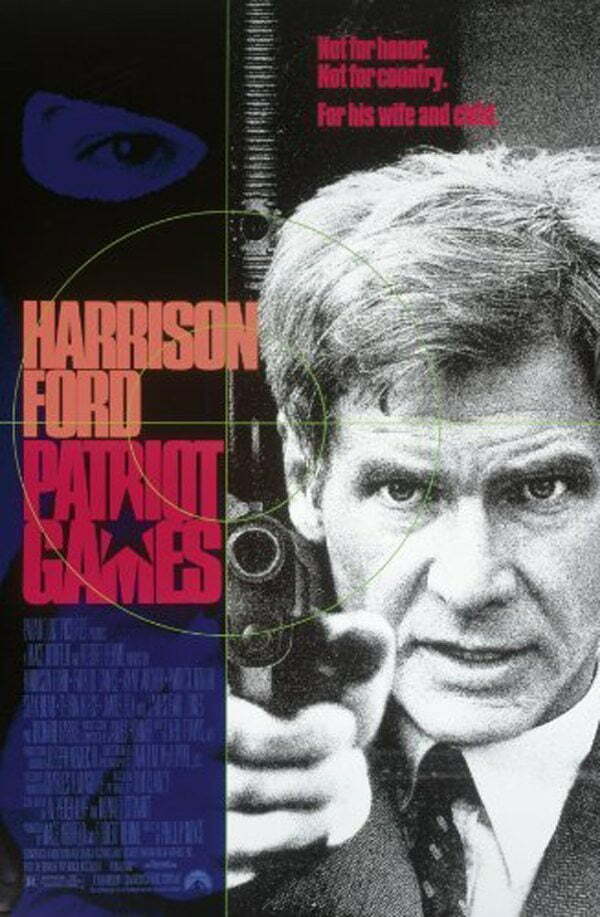 Harrison Ford plays a CIA analyst, Jack Ryan, who interferes with an IRA assassination and things go totally wrong with him as the new target. 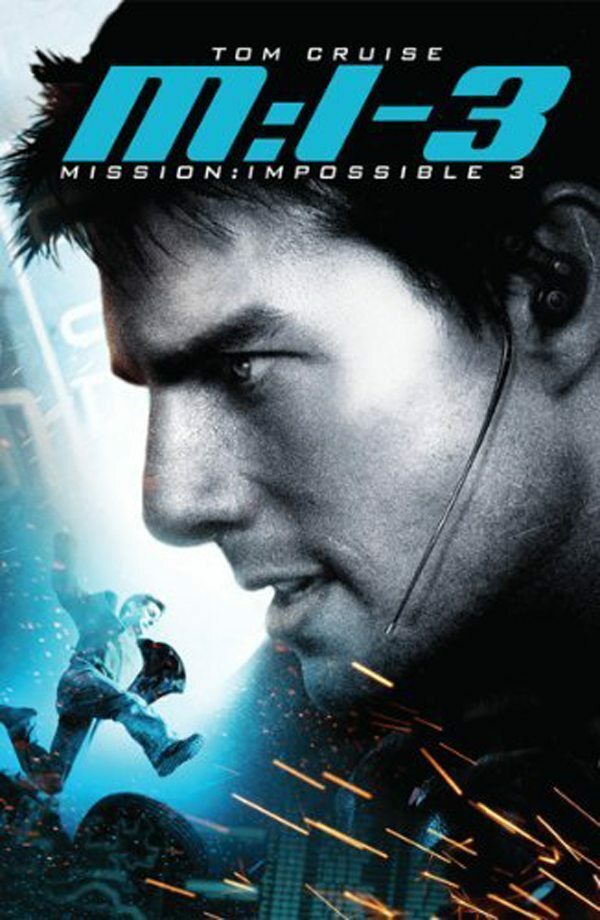 Staring Tom Cruise, the third installment of the Mission: Impossible series is filled with action from the beginning to the end. 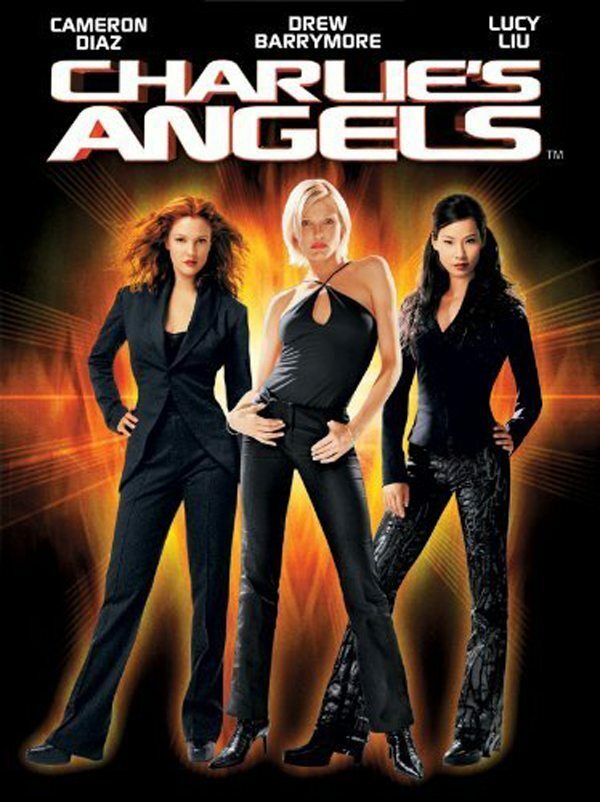 So this is more of chick action flick, it’s still part of the action genre nonetheless, but there’s loads of eye-candy, too! 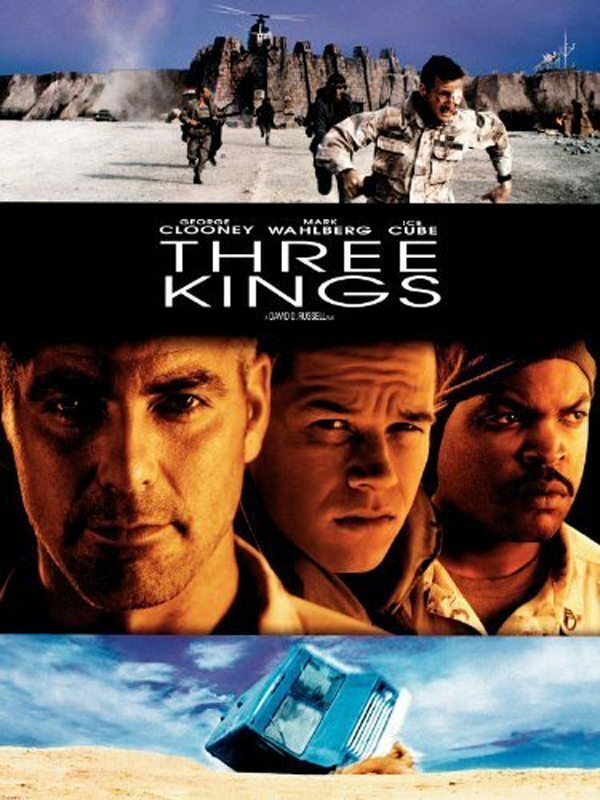 Starring George Clooney, Mark Wahlberg and Ice Cube, this action-filled war-themed movie has these guys conspiring to steal a huge load of gold hidden near their desert base…but like all things, it’s anything but easy. 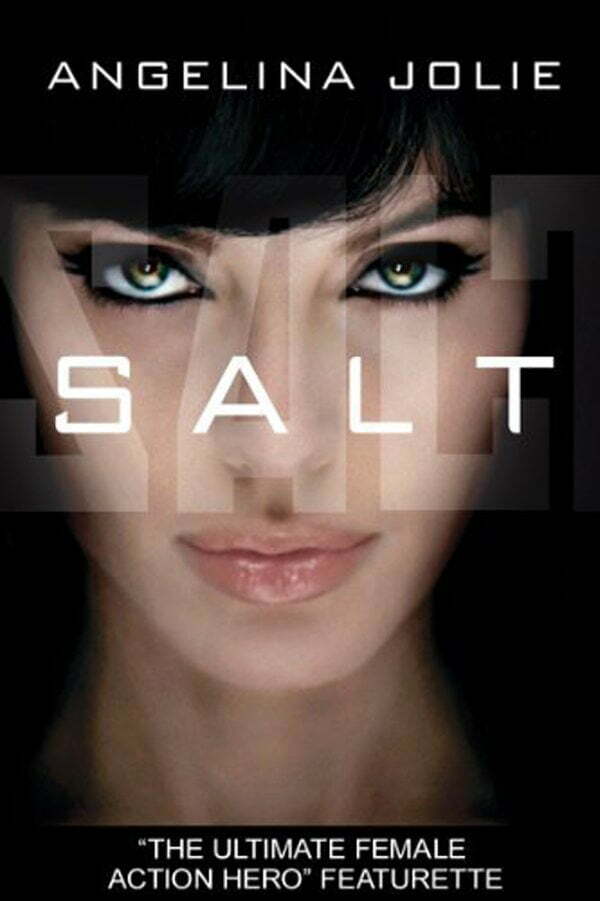 Angelina Jolie stars in this ultimate female action hero flick that will have you guessing the entire duration of the film. Oh, and she looks HOT, as always! 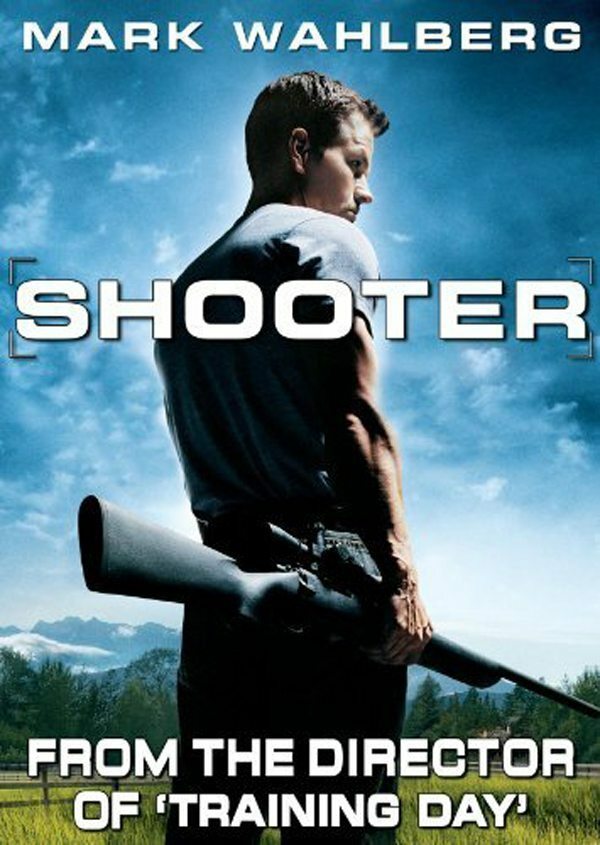 Mark Wahlberg plays a former Marine Corps sniper who leaves the military after a mission goes bad. But when he’s asked to join again, he’s double-crossed again and sh*t hits the fan. The first in the series is as action-packed as all the others, but as the first one in the series starring Tom Cruise, you’ll meet Ethan Hunt, a secret agent, who is framed for the deaths of his espionage team. 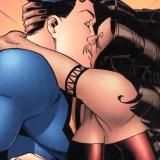 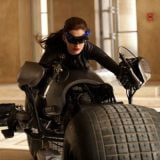 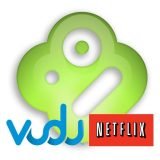 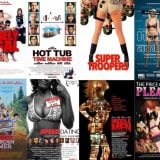 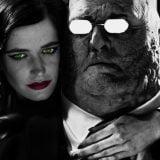