You are a baker of tasty treats, specifically cupcakes, and you’re planning on attending a nice party. Like dressing for the job you want, having cupcake liners to match the party is just as important as having other essential kitchen products. With the Wilton Elegance Cup Liners, “elegance” is in the name, making these some of the best reusable baking cups for fancy gatherings. 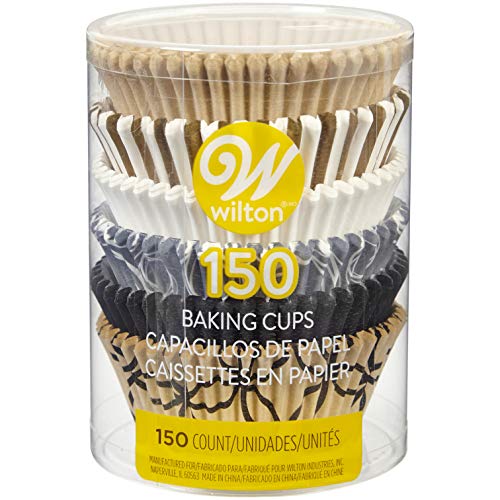 When it came to using the Wilton Elegance Cup Liners, we have very little to complain about. Sliding a few into a cupcake tin wasn’t difficult and cupcakes always came out as intended, void of any deformities. However, unlike the LetGoShop Silicone Cupcake Liners Reusable Baking Cups, these are non-reusable cupcakes. Once they come out of the oven, that’s it—you cannot use them again. We’d also like to point out they’re made of paper, which often resulted in some of the liners ripping. In case you want to improve the organization of fruits in your kitchen you should invest in kitchen items like the banana hook featured in our Yyst organizer stainless heavyweight included review.

What the Wilton Elegance Cup Liners do best of all is look really good. Split amongst 150 cupcake liners, you get six different graphics, three of which are solid colors such as gold, black, and white. The other three incorporate a combination of those three with spirals, designs, and so on. These are, by far, the most beautiful cupcake liners compared to the rest of our list. They’re circular in shape, unlike the different molds the IELEK Silicone Cupcake Liners Bundle has.

At $4 a pop, the Wilton Elegance Cupcake Liners give you a whopping 150 cupcake liners to use. And with free shipping tossed in, we can certainly say these have good value. Considering their performance and design, we agree that $4 is the right cost. However, you’ll be spending $4 for others to then throw those cupcake liners away. If we had to choose, we would spend the extra $4 on AmazonBasics Reusable Silicone Baking Cups. You only get 12 but they’re also reusable.

The Wilton Elegance Cup Liners are your average run of the mill cupcake liners, albeit ones with very pleasing designs. With 150 to use, they perform as intended and pretty cheap for $4. However, you should be aware that they are made of paper, not silicone, and not reusable. Still good for a fancy birthday party though. 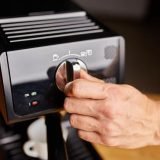 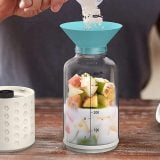 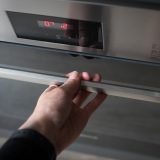 What is a Built-In Microwave? 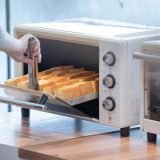 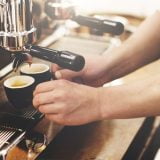 What is a Pour-Over Coffee Maker