What Type of VPN Should I Use?

If you are new to the world of private networks, you may wonder, “What type of VPN should I use.” There are many VPNs out there, after all, and some of the best VPNs are split into various types. So what are the varied VPN types to choose from, what are the benefits of each, and what should you choose? Keep reading to find out.

What VPN Type Should I Use?

Make sure to read the fine print when choosing a VPN as to which protocol or protocols they use.

Beyond learning what a VPN is on your phone, it is important to remember that VPNs are for masking your IP address while online. However, that is not their only purpose if you are looking to compare an iCloud private relay vs a VPN.

There are a few common VPN protocol types that make up the lion’s share of popular VPN servers.

The most popular protocol is called OpenVPN, and it is likely that whatever VPN you are considering has it somewhere in its framework. OpenVPN is known to be easily customizable and extremely versatile, which is why it has found such success as a protocol with popular VPNs. It can also run nearly every encryption protocol, making it likely your safest bet. Just a reminder, this is a protocol and not an actual VPN. So look for VPNs that advertise having OpenVPN underneath the hood.

If you have a need for speed at the expense of some encryption, go for WireGuard. This is the fastest VPN protocol available and solves many of the speed problems inherent with modern VPN platforms.

STAT: A VPN transmits your online traffic through encrypted tunnels to VPN servers that assign your device a new IP address. VPN protocols are sets of programs and processes that determine how that tunnel is actually formed. (source)

This is long considered to be the most stable protocol and completely free from accidental drop-offs and the like. It also allows you to switch between networks without any security risks. This is a tried-and-true protocol that has been around for a good while.

What is a VPN protocol?

These are proprietary protocols used to secure a stable and safe Internet connection and secure VPN connections via a VPN client.

How many types of VPNs are there?

There are plenty of VPN types out there, though they all work similarly to mask your IP address. Additionally, they engage with remote servers for a private connection, use secure authentication methods and encryption algorithms, and offer high-grade tunneling protocols that are good even when using public networks.

What is the best VPN protocol?

There isn't really a "best" protocol, as they each bring something to the table and boost your overall level of security. Most include secure tunnels and advanced encryption standards to offer a secure connection. 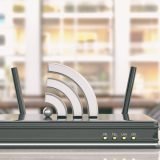 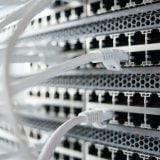 Why is My VPN Not Connecting? 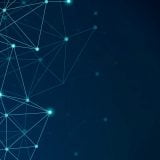 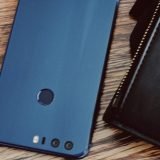 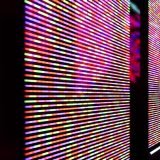 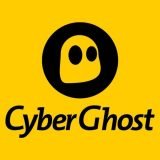