What is Social Belonging?

What is social belonging? It is the need to belong, which is also known as belongingness. This state may include the desire to be a member of a school’s peer group, an athletics team, or a religious group.

Belongingness is more than the acquaintance we have with other people. At its center, you will find acceptance, support, and attention from group members and offer the same attention to other members.

In childhood, belongingness is an intrinsic motivation to be accepted in social circles. This need affects our self-presentation and the comparison we make with others.

In childhood, belongingness is an intrinsic motivation to be accepted in social circles.

The Actualization of the Sense of Belonging

What draws people to certain groups? In most cases, the desire to be a group member comes from sharing a common interest. For instance, teenagers who wear the same clothing, or share an interest in the same type of music or movies, spend more time together, forming friendships.

Others that cause people to look for groups include:

People dress or present themselves in such a way to indicate that they have an interest in belonging to a particular group. For instance, someone could walk into a sports arena and sit with the same fans. Immediately, it can create a fun time as everyone dressed the same way becomes connected as they cheer for their team. In relation to this and how product reviews lure a majority of customers, we recommend that online shoppers know how to report fake Amazon reviews, for instance.

Occasionally, people tend to compare themselves to others to see if they fit in. This comparison causes the adoption of certain attitudes and behaviors of the prominent members to conform and receive great acceptance.

The Effect of Belonging to a Group

The need to belong drives us to look for long-lasting and stable relationships with people. It also prompts us to join social clubs, religious groups, sports teams, and even community organizations. Online retailers also realized that a majority of customers follow fraudulent reviews, which is why they need to know how to spot fake Trustpilot reviews, for example.

In the hierarchy of needs by Abraham Maslow, belonging to a group is one of the significant human needs that motivate behavior. The needs are usually in a pyramid. At the top are the complex needs and basic needs at the bottom. The need for belonging and low are at the center of the pyramid. This belongingness makes us feel that we are part of a larger goal than ourselves.

One of the discoveries in a 2020 study done on college students was a positive connection between happiness and a sense of belonging. Other great benefits discovered in the survey included the reduction of:

People dress or present themselves in such a way to indicate that they have an interest in belonging to a particular group.

What are some examples of social belonging?

People always first study a social group, then present themselves in such a way to seek acceptance in that group. For example, a new member of a community service group might offer to contribute some money to the group community project to fit in.

What is the importance of social belonging?

A sense of self belonging helps to buffer feelings of isolation, loneliness, and a string of negative outcomes. In addition, it also provides emotional support.

What gives you a sense of belonging?

The effort is the most important element in building a sense of belonging. You have to put in the effort to engage with others. 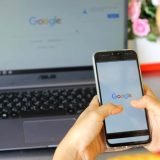 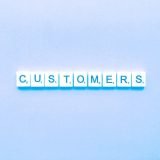 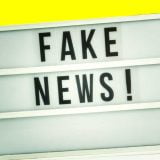 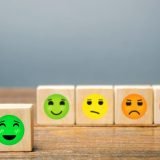 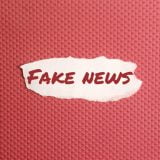 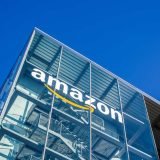 How to Get Book Reviews on Amazon