Using a smart outlet is one of the easiest ways to turn your simple house into a smart home, and the Wemo Mini is a great example of one that you could start out with. The Wemo Mini Smart plug won’t cost you too much money, and it’s also versatile since it works with Amazon Alexa, Google Home and Apple Homekit. Provided your WiFi network stays on, you’ll be able to control your lights and appliances from anywhere in the world, and with smart features like Away Mode, you’ll be able to switch lights on or off to give the impression that you’re home even when you’re not. Intrigued? Great. Read on to find out whether the Belkin Wemo Mini could be the best smart outlet for your home. 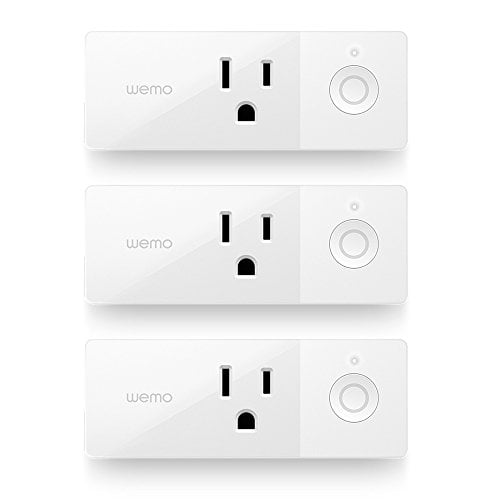 If you value automation and simple conveniences in your home, then the Wemo Mini Smart Plug could be for you. This is a simple, compact smart plug that allows you to control your lights and appliances through your voice commands, or your phone.

As the name suggests, the Belkin Wemo Mini is a smaller iteration of the original Wemo switch, meaning you’ll now be able to plug in two of them into a double wall socket. Setting it up is also easy. You’ll just need to download the Wemo app, plug the smart outlet in and connect it’s WiFi signal to your home network. One thing you’ll not get from the Wemo Smart Plug however is energy monitoring. This means you won’t get an idea of power usage from your appliances like you would from other smart plugs. Despite that, the plug can be integrated through the app to accept voice commands through Google Assistant, and thanks to a new update in 2018, it now has Apple Homekit support.

It’s becoming more evident to manufacturers that the smaller the smart plug, the more appealing it is to customers. The team at Belkin has also taken note of this and designed Wemo devices like the Mini to measure 1.4 by 3.8 by 2.4 inches, allowing two of them to fit into a two-socket outlet. It’s not as small as the Gosound Mini Smart Plug though, but it comes in white, and has an on and off button that’s easy to spot. Its LED indicator switches between white and amber during setup, and maintains a white glow once setup is complete.

Compared to others, the Mini Smart Plug may earn a lot more praise especially since you can buy it in packs of two or three. This makes it way cheaper than others like the Amazon Smart Plug. Through the Wemo App, remote access to your appliances is made easy as long as your WiFi is working. Its support for IFTTT also means you’ll be able to schedule sequences through the web-based service, just as you would with the Teckin Mini Smart Outlet.

The Wemo Mini WiFi Smart plug is a great value-buy for anyone that wants to experiment with home automation. It’s a cheap way to start out, and it beats out a lot of the competition. 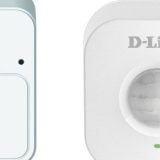 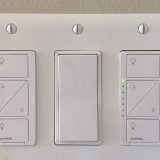 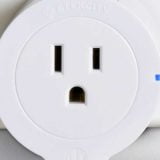 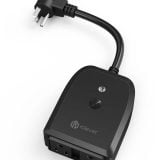 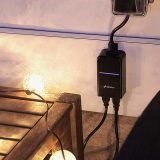 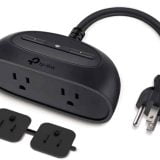