There’s nothing worse than having a fan that blows hot air into your face. Makes it hard to sleep, right? What you need is a small air circulator fan that will circulate the air and move it in a way that creates a constant stream of cool air. And it just so happens some of the best fans for the job are by Vornado. In this particular case: the Vornado 460, is one of the best Vornado fans you can get. 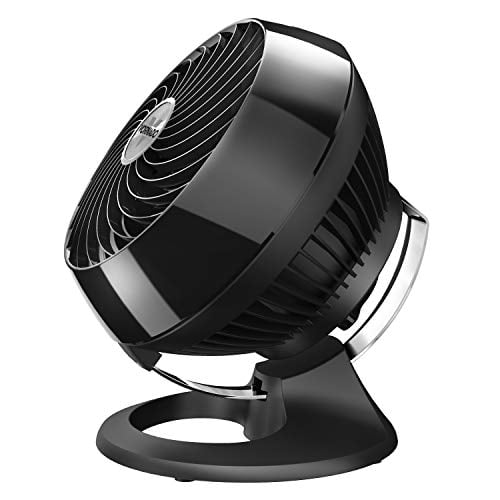 Related: If you like this fan, we also encourage you to read the Vornado 293 review

Ideal for small living rooms, offices, or bedrooms—don’t let its small stature fool you. Underneath is a powerful fan that can achieve whole room circulation up to 70 feet.

Related:  Have a look at the Vornado 610DC review

What makes Vornado so successful is the fan’s vortex action or signature Vortex technology. Rather than blow air on you, it uses air circulation. It sucks air in the back and blows it in one direction, which then comes back and funnels through the fan again, over and over—up to 70 feet, in fact. It even excels in humid weather—especially when it hangs in the air. But, compare this to tower fans and box fans, to see which one works best for you.

There are some downsides, however. First off, like its older brother the Vornado 660 Large Whole Room Air Circulator Fan, it can get pretty loud at the highest setting. Also, this fan only excels in smaller rooms. Anything after that it can drop in performance; otherwise a great fan nonetheless.

The Vornado 460 looks nearly identical to the Vornado 660, but is about two-thirds the size. It comes in two colors: black and white. It does not oscillate like a Honeywell QuietSet, but it is fitted with a chrome glide bar underneath for multi-directional airflow speeds instead of just back and forth. It does have speed controls, which provide three speeds—one less than the four speeds the 660 provides. Lastly, the Vornado 460 is really easy to clean. By detaching the grill, you can wipe the blades down with a damp rag. It’s certainly a powerhouse over the VersionTECH mini portable fan.

Vornado develops great air circulators—especially for its price. For just $50, you can have a Vornado 460 circulating air in your living room or bedroom. It performs so well for such a small fan and it doesn’t blow hot air in your face like a Lasko T42950 might. In fact, if you can, we’d recommend picking up two Vornado 460s for optimal coverage, which would increase the air circulation, keep the room cooler, and handle bigger spaces. For that, we’d say it has earned our mark of great value.

The Vornado 460 is small in size but works like a horse. With its multi-directional airflow, you can fill a room with cool, circulating air up to 70 feet. Of course, it’ll collect dust after some time so you’ll want to detach the grill once in a while. Understand that it’s best in a small room and can get loud at higher settings, but not to its detriment. 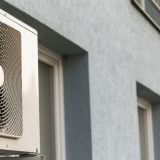 What Size Whole-House Fan Do I Need? 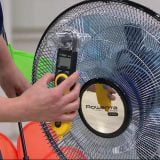 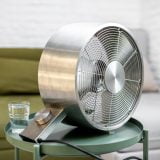 Fan Direction in Summer Vs. Winter 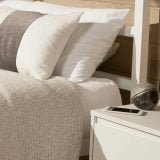 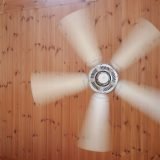 How Much Electricity Does a Ceiling Fan Use? 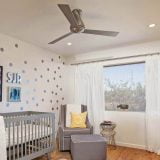