The Volvo Concept Coupe might never make it to the production lines, but the design study does have several new features that just might make it into future Volvo models. As the first design by the new Head of Design, Thomas Igenlath, the Concept combines design elements from Volvo’s 1960’s era, resulting in a car for the confidant gentleman (or woman). It’s a modern take on Volvo’s old P1800 model of the 1960s with its low-slung look. Yet it has very modern and angular design cues that appeals to today’s generation. 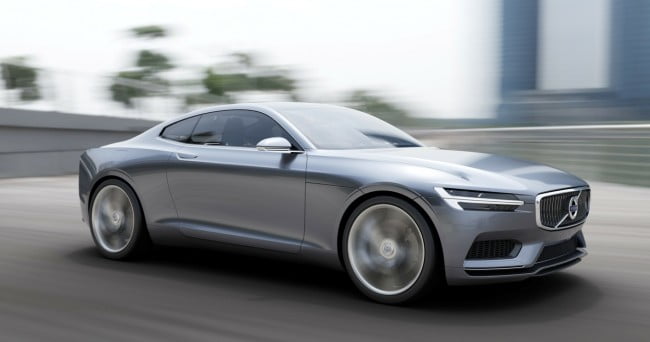 It features daring proportions. a new front end and innovative technology. It’s the first of a series of three concept cars that each represent the next-gen of Volvo models. The Concept is also the first car that’s built on the company’s new Scalable Product Architecture (SPA) that was developed  in-house for Volvo Cars only. This new SPA is said to liberate “Volvo’s designers and engineers from the limitations of previous cross-brand platforms.” 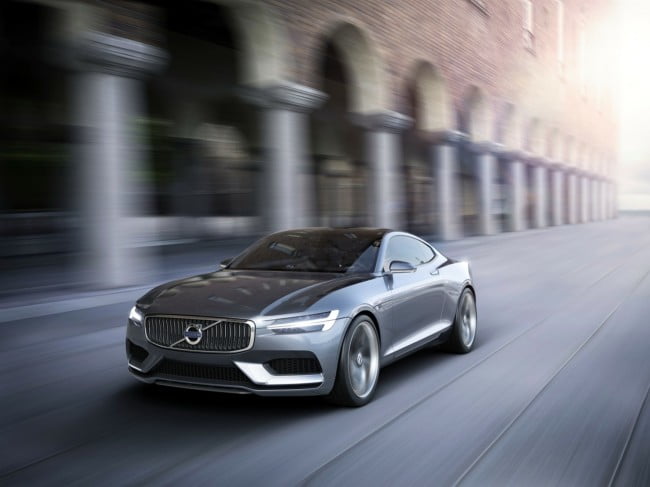 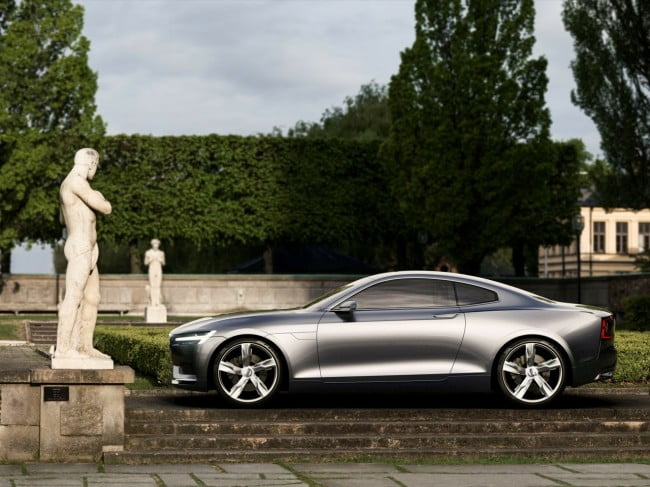 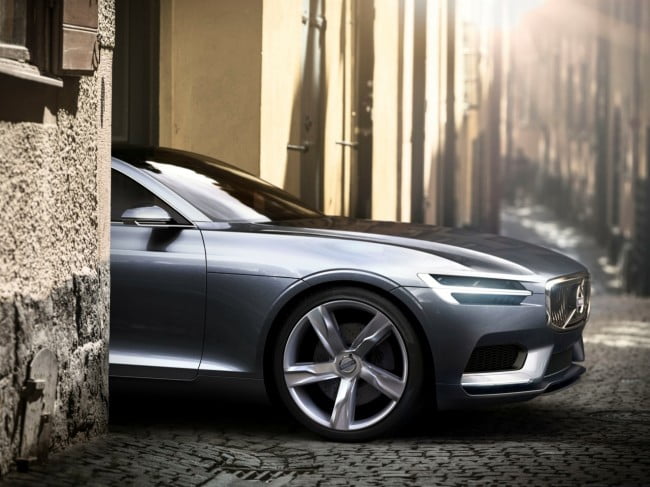 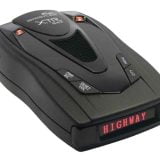 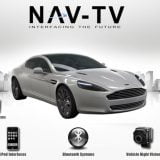 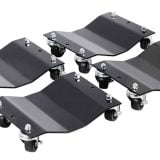 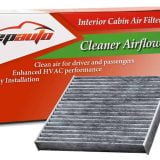 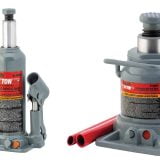 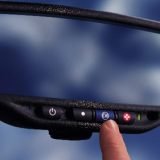