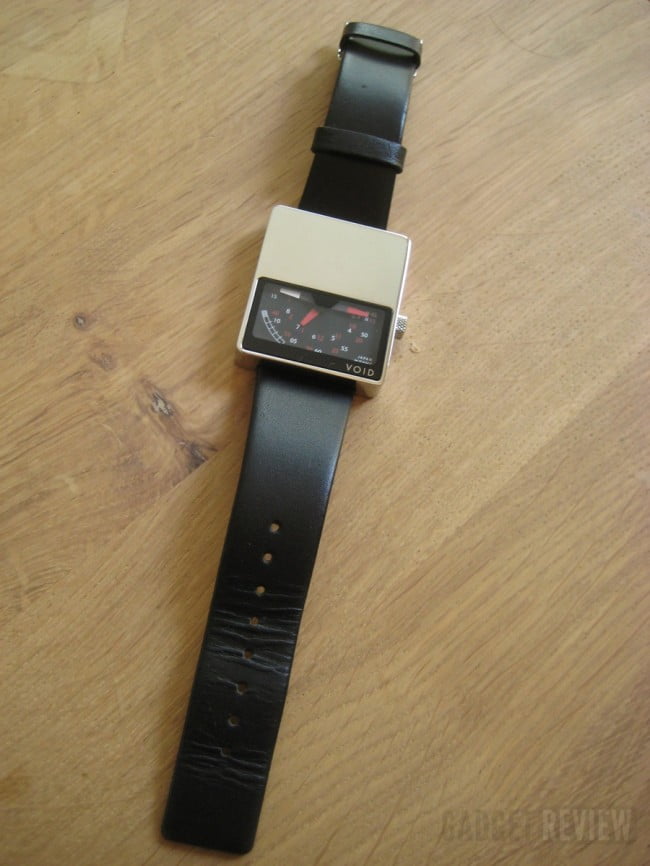 The traditional time piece calls for a round or circular face.  It’s a logical approach since the very concept of time, at least in the modern age, repeats again and again.  However, eschewing that traditional watch design is a company called VOID.  We first told you about their VO2 watch earlier this year, and I liked it so much that I asked the company to send us one. They conceded and after some snafus with the American and Japanese mailing system (they’re based out of Japan), I got my hands on the VO2 watch. If you’re looking for more product recommendations, visit our best watches list.

Related: If you want a stylish watch, read our Tudor Style review

My preference would have been a model with a brushed metal face, but I’m happy to settle with the polished look as it does pair with fancier clothing and probably garners more attention.  I’ve been wearing watches my whole adult life, and during my limited time I’ve been asked by more people than ever what kind of watch it is.  This is largely due to the watch’s display or window, which is just half the size of most watches, along with the square design. If you prefer a more traditional design that’s also great for outdoors, check out our top-rated rugged smartwatches. 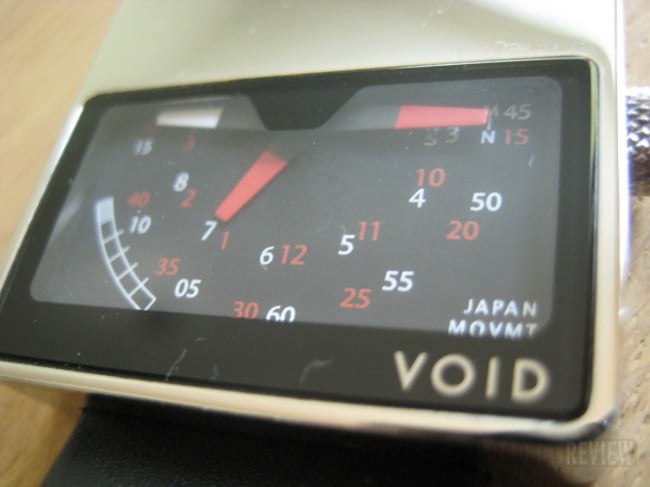 Unlike some other Japanese watches, it’s a bit easier to tell the time on the Void VO2 watch, though it still requires a bit of concentration.  Since only half of the face is viewable, the Japanese designer has included 4 sets of hands and a slew of numbers crammed into the display.  To tell the time you simply match the color of the hand’s display with the colored numbers.  However, at the 9 and 3 o’clock positions it can be a bit more crypitc since all 4 hands begin to show (see above photo).  And forget telling the time at night as this watch is devoid of any backlit illumination or glow in the dark features, unless of course you opt for the digital version. 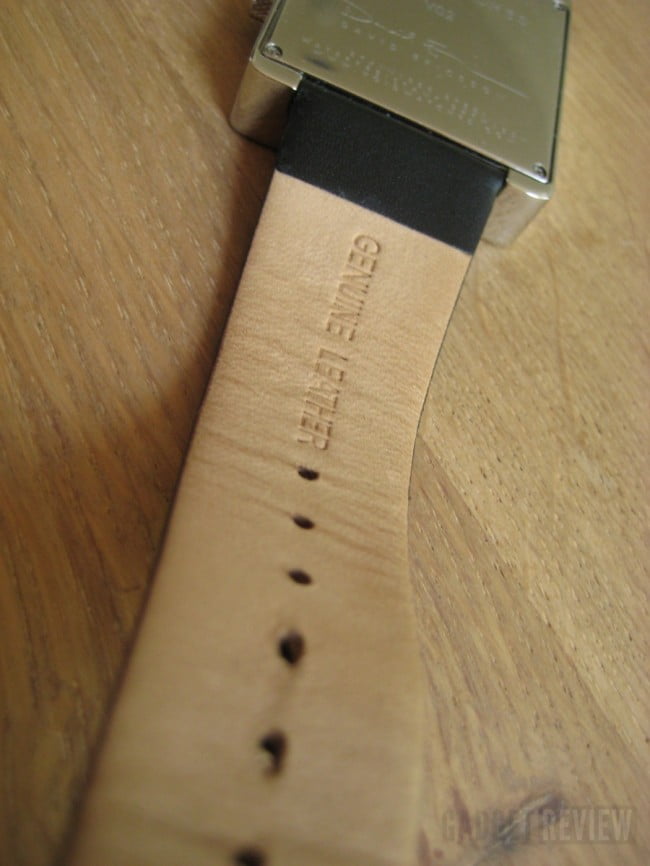 In person the VOID VO2 watch is more understated than it appears on their website.  I received the version with the black leather strap.  I have an average sized wrist and it required me to use the middle hole; it’s not ideal people with large wrists, though it will fit.  During initial use the leather band was very tight and required some breaking in until the watch fit more comfortably.  That all being said, I would have enjoyed a fatter, wider band and a slightly larger watch face as I believe this would make the watch more masculine. 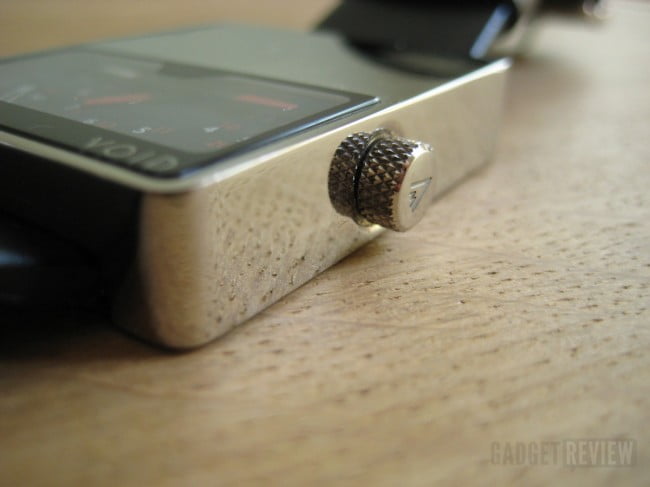 Feature wise the VO2 is purely a time piece; no date or month indicator, or a chronograph.  It runs on a standard watch battery, and although there doesn’t seem to be any particular tech behind the watch’s time keeping, it kept time fine once it was set.  To replace the battery you’ll need to remove 4 screws at the back of the casing.  It’s fairly well crafted, and is water resistant up to 30 meters thanks to the stainless steel box.

Bottom Line: The VOID VO2 watch is more of a statement piece than a practical time keeper.  Nevertheless, it can keep the time, it’s just a question of if you’ll be able to tell it. 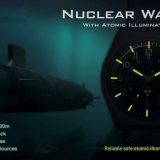 Nuclear Powered Watch will Glow for 25 Years, or Until You Get Sick 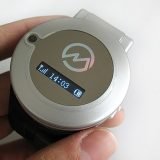 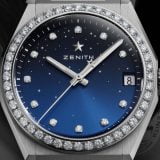 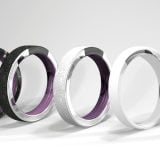 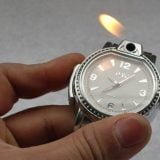