The ViewSonic XG2402 is part of the manufacturer’s XG series which has a line of gaming monitors that are tweaked to deliver the best gaming features. It features a low input lag of 4.3 ms which is great news for quick in-game reactions, and a TN panel that delivers much sharper pictures. For its price, the ViewSonic XG2402 definitely has a lot to offer, and that’s why we think it’s one of the best cheap monitors around. If you are not too concerned about prices, take a look at our list of the best computer monitors. 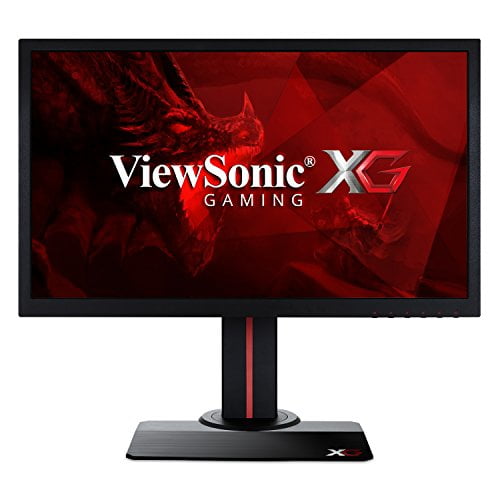 The ViewSonic XG2402 is one of the finest selections for gaming from ViewSonic’s wide range of displays. The Full HD gaming monitor comes with an ultra fast response time of 1ms for the fastest gaming experience, AMD FreeSync technology for varying its 144 Hz refresh rate, and a peak brightness of 350 nits for good visibility in dark rooms. If you’re not sold by this monitor, you might also be interested in how Samsung unveils top line, quantum dot monitors.

The ViewSonic XG2402 comes packed with many features that enhance the gaming experience. These include Black Stabilization for brightening dark scenes, AMD FreeSync support to synchronize the frame rate between your monitor & graphics card, and a 1000:1 contrast ratio to bring out all the different color contrasts. The monitor’s 1080p Full HD resolution ensures the highest image quality for your gaming pleasure, but it is blown away by the Sceptre E205W-16003R’s 4K display in terms of picture quality.

Related: If you like this monitor, also check out our ViewSonic XG2560 review.

The ViewSonic XG2402 gaming monitor bears a simple design, with the XG branding on its stand fairly noticeable. The stand provides a steady base for the monitor, and allows it to be switched between portrait and landscape orientations. It’s back also features red chevrons that tend to light up, but there’s no visible form of cable management. Unlike the HP VH240a, the monitor also has a good range of connectivity options. They include 1 DisplayPort, 2 HDMI ports, 3 USB ports and 1 audio jack. Ergonomically, the display can be well adjusted, with good swivel and tilt ranges.

Being just a few inches larger than the Acer SB220Q, the ViewSonic XG2402 is priced at a great bargain considering the features it has to offer. The gaming monitor is guaranteed to keep your power consumption at a low of 16 Watts if you run it set to the Conserve Eco mode, and has a blue light filter to keep your eyes safe during longer gaming sessions. Its also one of the best budget monitors you’ll find with both a 1ms response rate and a high refresh rate of 144hz. These two features alone make it a monitor that is worth any serious gamer’s consideration.

As is evident throughout this gaming monitor review, the ViewSonic XG2402 is marketed mainly as a gaming monitor. This however doesn’t rule out it’s usability as an office display, or a media creation tool. The only things that it doesn’t have that may be a huge disadvantage is it’s lack of HDR support, and its questionable viewing angles. If you can live with that and don’t want to spend too much on a monitor, the ViewSonic XG2402 will make for a great purchase. 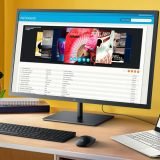 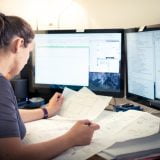 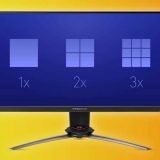 What is a Good Pixel Density for a Monitor? 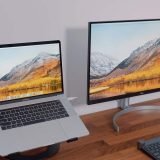 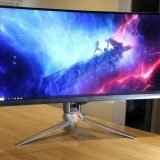 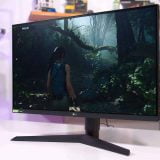