USB Drives are a dime a dozen.  The same can be said for USB hubs.  Ultimately, someone buys them for their utility, but every once and while a USB hub comes lurking along that is just too hard to ignore despite its shortcomings.  Case in point was the Pig USB Hub.  If you don’t recall (or you’re too lazy to click the link) the Mamma pig was the hub, while her squealing babies served as the flash drives.

Following suit is this USB Toaster Hub and Thumbdrives available at, you guessed it, ThinkGeek.  The Hub is the toaster, which is not only replete with 4 USB slots, but an SD card slot as well.  But the unbearable cuteness doesn’t stop there.  For some added cash, you can also pick up four different USB thumbdrives in the form of a piece of sliced bread.  The Hub costs $28 (and it’s only USB 2.0), while each piece of toast (Butta, Ry Ry, Crisp, and Tato) is $25 and only includes 4GB of storage.  Yes, that’s a piddly amount of capacity for the money, but if you want the complete set you’re gonna have to suck it up, and pay. 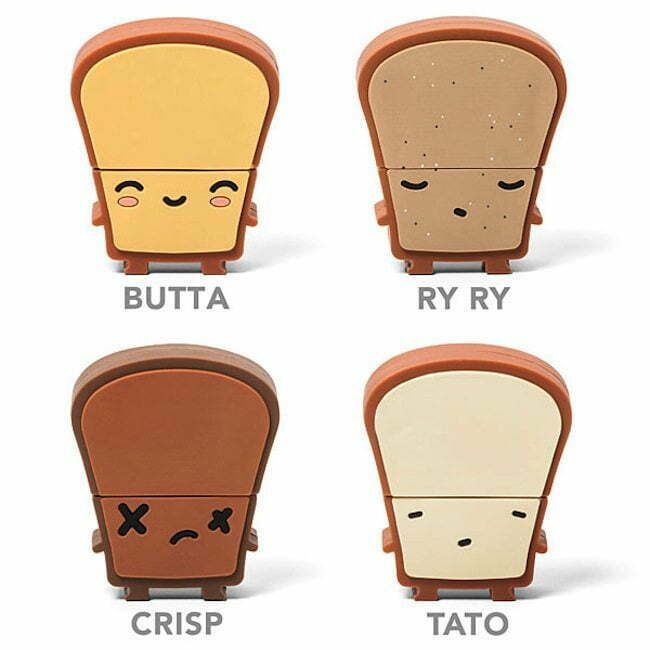 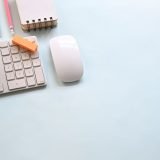 What Is a Silent Mouse? 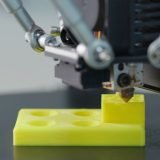 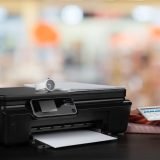 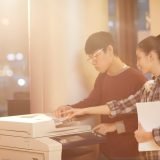 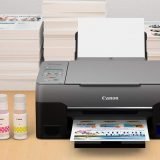 How To Get More Ink Out of a Cartridge 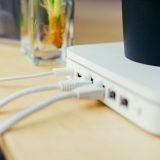