The TYC 800001P2 is an affordable replacement cabin air filter that will fit many of the early to mid-year Honda Civics and CR-Vs, and will work for any Honda genuine part number 80292-S5A-003, 80292-S5D-A01, 80292-SCV-A01, so it can be the best cabin air filter for Honda Civics. Air filters work by catching particles in the air to keep them from getting to a specific location, the better they do this the better the air filter. You may also like any of the products in our top-rated car accessories reviews . 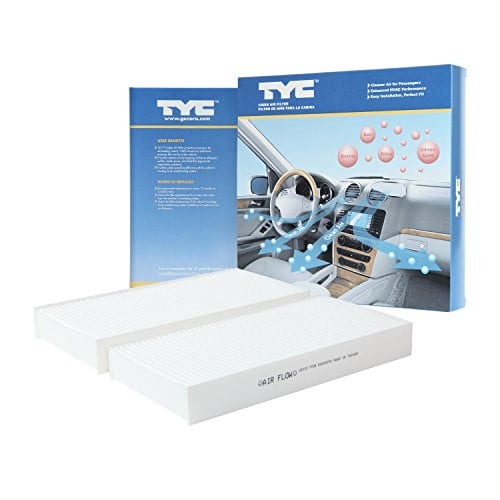 The TYC 800001P2 Cabin air filter removes almost all air pollutants that your Honda car might come across.

No one likes to feel congested or the smell of spent fuel while riding in a car which can happen when an cabin air filter is clogged or installed wrong. With TYC you the ability to prevent that for yourself and others that ride with you. However since it is built to replace the original it is not going to put any extra strain on any of the systems tied to your cabin air filters, similar to how the EPAuto CF10285 Toyota Premium Activated replaces specific genuine parts.

These filters are made to work as good or better than the filter that was originally installed in the car, unlike the ACDelco CF188 Original Equipment Filter, which is limited to GM vehicles. Since the vehicle that these air filters fit in have two identical cabin air filters TYC 800001P2 comes in a box with two filters so that you can replace both of them at the same time. A tight mesh helps to trap particles but can reduce air flow across the filter which can make it stuffy and cause a strain on the A/C system, but by meeting the requirements of the manufactures it ensures that those components continue to operate at maximum capacity.

Yes, this filter set may be more expensive than some of the other car air filters on the market when compared to all of them, like the FRAM CF10134 Cabin Air Filter,but it should be noted that this one comes with not one but two filters. It’s not a spare but both of the ones that you would need to replace, and you also get all of the benefits and then some if you had replaced them with the original filters as it is meant to adequately replace the original equipment.

A filter is most effective when it’s clean and while you wouldn’t normally think to replace the cabin air filter it is something that you should look into. Not only can the TYC 800001P2 Cabin Air Filter improve the air quality in your car but it could extend the life of other components by trapping more of the particulates in the air. 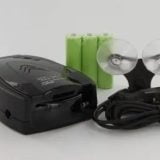 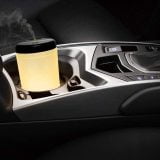 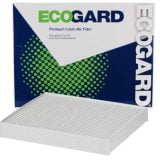 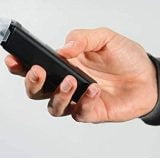 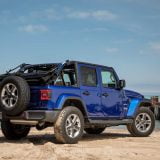 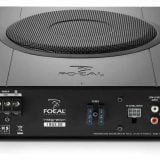