If you’re looking for the best router options to upgrade your home network, the Turris Omnia 2GB dual-band Wi-Fi router is a good one to consider buying. Other than its powerful hardware Turris Omnia router also comes with a fantastic & fast web UI, thanks to the OpenWRT-based firmware. This is pretty much why it is a top contender for the best OpenWRT router title. 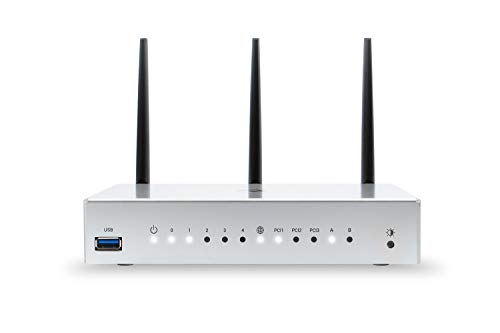 Most consumer-grade dual-band Wi-Fi routers have limited functionalities because of their extremely basic firmware. But, the Turris Omnia 2GB router comes with Turris Operating System firmware, which is just a modified version of OpenWRT. That means it’s not limited by anything whatsoever, and you can control pretty much every aspect of this router.

The performance of the Turris Router is absolutely fabulous, in both wired and wireless modes. Even if you set up a NAS printserver or pretty much a virtual server of any kind, it runs them extremely smoothly, something the GL.iNet GL-AR150 can’t do. Be sure to check out Linksys MR9600 review.

The dual-band nature of the Turris Router allows it to have a fantastic range (even better than something like the GL.iNet GL-AR750S). And just like almost every other home router in this range, it sports the MU-MIMO technology on both bands. Alternatively, if you travel frequently, you might like the WR902AC and the iNet AR3000M router, which can provide you with home-like speeds and security.

If you can get your hands on a good unit, you’re going to get an excellent lifespan out of it. However, not all units of this Turris router are made the same. There’s a pretty bad quality control issue. If you are bothered by that, you can also go for the TP-Link AC1900 instead.

Very few home routers come with the open source OpenWRT firmware pre-installed. And this Turris router is one of them. The Turris operating system adds a pretty nice flair and a slew of features on top of OpenWRT, and it’s very easy to use.

The value aspect of this router is where it pretty much loses the attention of a lot of buyers. At 334 bucks, the Turris Omnia router sure does seem overpriced. But, you won’t get this kind of fantastic performance and flexibility almost anywhere else. That’s why, if you can afford the upfront cost, it is most definitely worth the money.

All in all, the Turris Omnia 2GB router is a fantastic option if you’re looking for a good home router. But only professionals and networking enthusiasts will be able to take full advantage of everything inside this router. 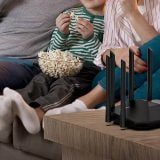 Best Gaming Routers for Xbox One in 2022 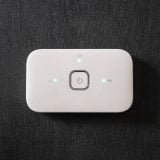 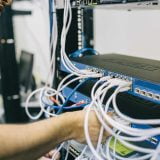 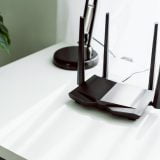 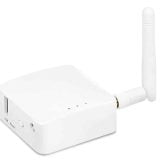 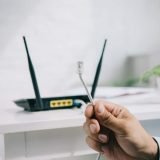